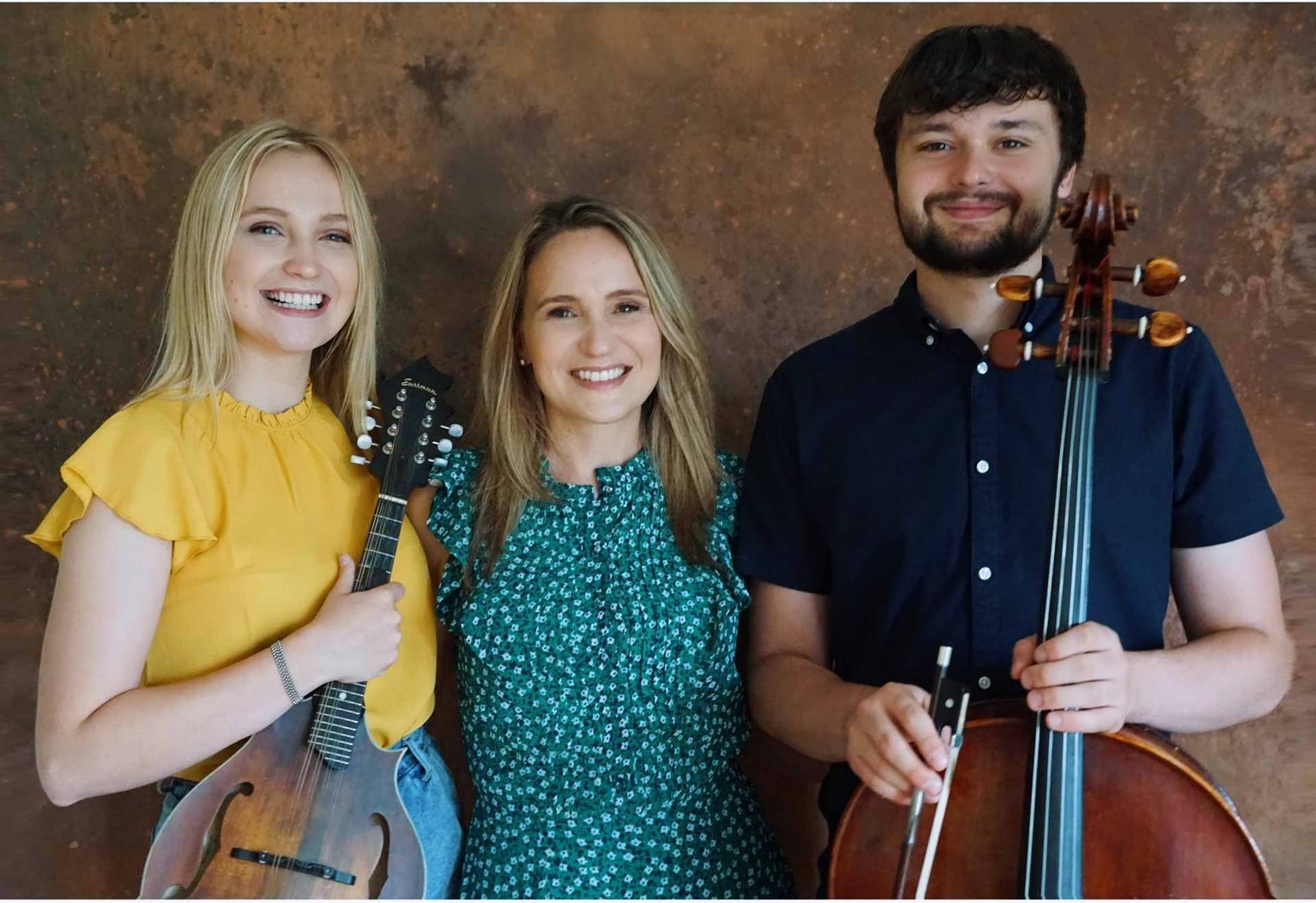 The Campbell Trio will be performing as part of the Christmas Concert Project for the Vankleek Hill Music Festival. A virtual concert is in the works to provide entertainment to seniors, retirement homes and long-term care facilities. But don’t despair! The concert will likely be available to all! Photo: Facebook

The not-for-profit Vankleek Hill Music Festival has assembled a Christmas Concert for seniors residences, retirement homes and long-term care facilities. At least, that is how the project began.

The idea was to bring holiday entertainment into these facilities, where seniors may be feeling especially isolated at this time.

Ian hepburn, Music Festival chair person, began by asking for small donations to offset the cost of recording and editing the performances to create the concert.

“Well, that was the idea at first, but now we think we may open the concert to everyone by posting it on Youtube,” said hepburn.

Scott Campbell was the video producer and now, you can view the concert here.

Performers entered the Church on the Hill via one door and left via another as safety protocols were followed; recording took place during a one-day period.

At least a dozen local facilities which support residents have donated at least $150 to the project. Some local service clubs, companies and individuals have also added their support. All performers have donated their time. If you or your organization would like to support the Christmas Concert Project, you can e-transfer your donation to: [email protected], but hepburn asks that you send a separate email with your contact and mailing information, so that the Music Festival can provide a charitable donation receipt.

Donations in the form of a cheque can also be dropped off inside the rear entrance of The Review in an envelope; be sure to include your return address inside to ensure you receive a charitable donation receipt. The deadline for contributions was December 18. But donations are welcome; cheques can be made out to the Vankleek Hill Music Festival.

In addition, the concert will include a few vignettes about the work of Fred and Bonnie Cappuccino for Child Haven International. That organization normally raises funds at several major fundraising dinner events during the year. But this year, due to the pandemic, those fundraising events did not happen. Child Haven helps children and women in developing countries, who are in need of food, education, health care, shelter and clothing, emotional and moral support. On its website, it said it expected to be taking in more children due to the ongoing pandemic. You can find out more about Child Haven, or donate here.