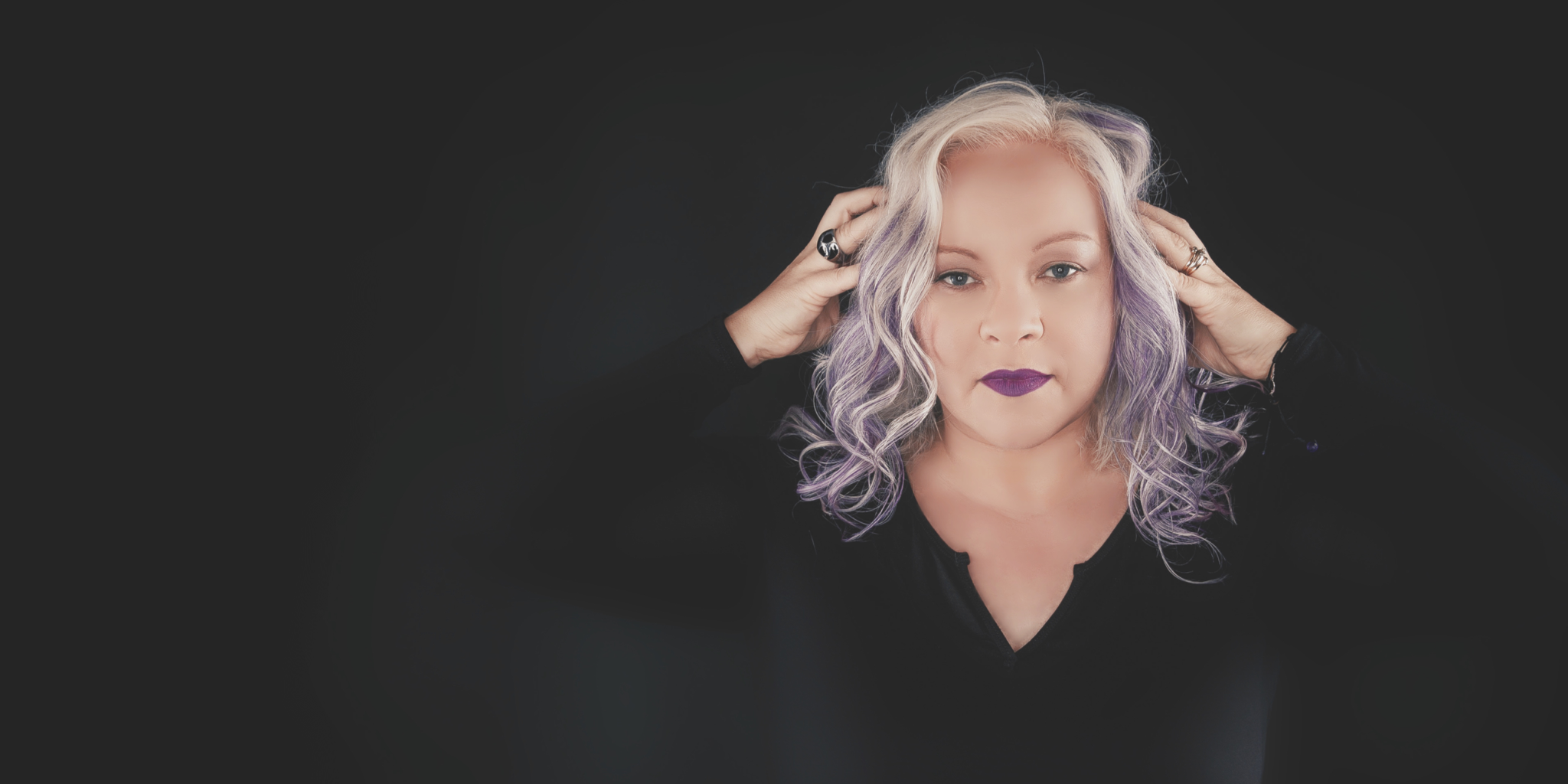 Alexandria singer-songwriter Katie Ditschun has released a new Christmas song which is now playing on radio stations across Canada.

Be Still, recorded in September at Ottawa’s Morning Anthem Studio, can be heard on CBC Radio’s holiday programming and on radio stations throughout the country. The song is also available to purchase for download and streaming. You can listen to a sample of Be Still and order the song for download on the Katie Ditschun website.

While writing the three-minute-long piece, Ditschun focused on the idea of seeing the lights all around us during the holiday season and finding peace in taking the time to admire the wonder that is the gift of light.

“I was inspired just to write something that was calm and peaceful – something that people could listen to at Christmastime and just relax,” Ditschun recalls of the songwriting process for Be Still.

The singer-songwriter previewed the song in a live performance when she was recording the video for her song Here We Are last February.

“I had people come out and be my audience for the video and as a thank you, I played this song for them, so they got a special sneak preview of the song and they were very receptive.”

Ditschun is well known in the Alexandria area and is active in the local music and arts community. In addition to solo performances, she is the lead vocalist in two local jazz bands, a big band, and is part of the annual Concerts at the Grotto in the village. The busy musician also teaches private singing and piano lessons in Alexandria, Cornwall, and Ottawa and is on the Board of Directors for the Glengarry Artists’ Collective.

The holiday single Be Still follows up on Ditschun’s debut album Spare Skirt, released in 2019, which spawned two singles over the past year.

To celebrate the release of her new holiday single, Ditschun will be offering her fans special online content every Monday before Christmas and will give a live performance of Be Still on Christmas eve. Full schedules can be found on her webpage, Facebook page and @katieditschun on Instagram, and Twitter.