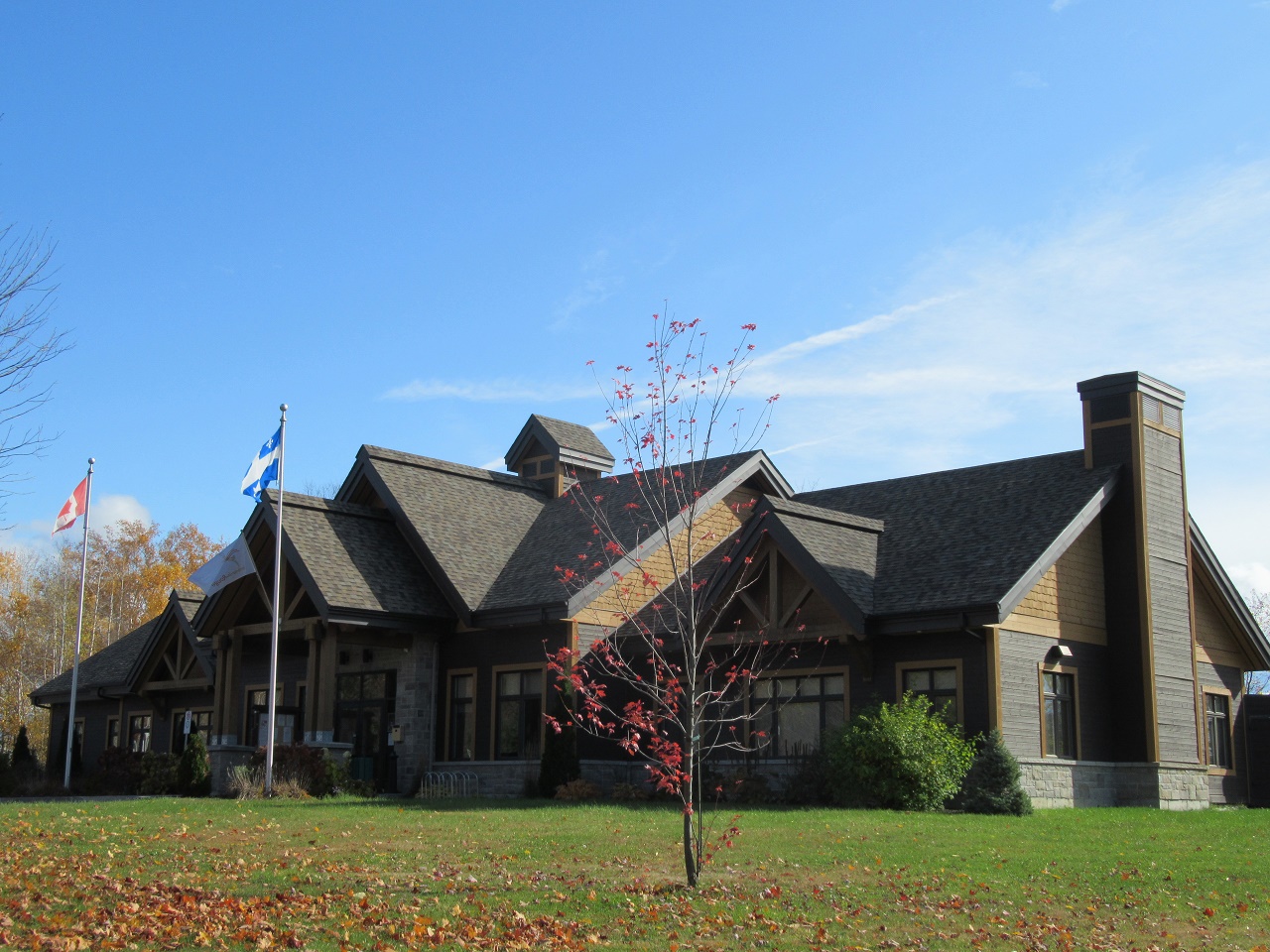 The governments of Canada and Québec are contributing most of the funding required to replace drinking water pipes in the village of Calumet.

Argenteuil – La-Petite-Nation Member of Parliament Stéphane Lauzon, Argenteuil Member of the National Assembly Agnès Grondin, Grenville-sur-la-Rouge Mayor Tom Arnold have announced joint funding from the federal and provincial governments of $ 1,995,640 for the pipe replacement project.  The municipality is contributing $498,910 towards the total project cost of $2,494,550.

The work covers the repair of 1.7 kilometres of rue Principale in Calumet between rue Ewen to the bridge over the Calumet River.  The water main, roadway, damaged sidewalks, and the curb will be replaced.

“This funding is timely since these municipal infrastructures have reached, even exceeded, their useful life. We hope that the program will be maintained for phases two and three of the infrastructure replacement project which should extend to 2025,” said Arnold.

The federal government investment comes from the green infrastructure component of the Invest in Canada plan.  The provincial amount is from the fund for municipal water infrastructure (FIMEAU).

“In this case, it is essential that residents of the Calumet sector have access to quality drinking water and welcomes the collaboration between the partners concerned which led to the realization of this project,” Grondin said.

The federal-provincial contributions are part a $637.8 million invest that the two governments announced in August for the modernization of water infrastructure across Québec.