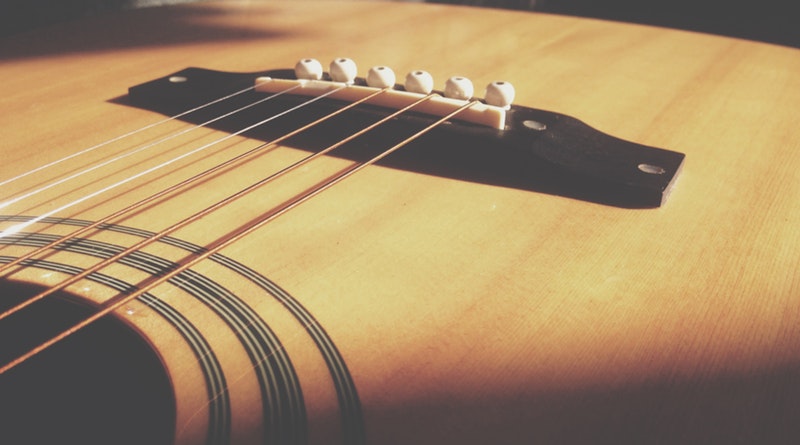 Argenteuil en Blues has had to cancel the 7th edition of the festival scheduled for this weekend at the Carling Lake Hotel, after the recent increase of COVID-19 cases in Quebec.

The festival was to have been held in the Grand Hall des Laurentides at the Carling Lake Hotel, from September 25-26. All 250 tickets for Saturday’s show have been sold out and Friday tickets were on their way to a sell out when organizers were forced to cancel the event. While Quebec public health officials authorized Argenteuil en Blues to continue, the hotel opted to bow out of the event due to confusion over the new provincial rules.

“We had approval from Santé Publique, but in the law there are a lot of gray zones,” said Jean-Patric Blain, president of the non-profit group which runs Argenteuil en Blues. “The hotel doesn’t want to do the show – they just sent us a letter saying they are not letting us use the room. I’m very disappointed.”

As of Tuesday afternoon, organizers were still hoping to find an alternate location to save the event for the upcoming weekend.
“Right now it looks like a cancellation,” said Blain early Tuesday afternoon. “We’re still trying to find another location, but it’s a long shot.”
Held in previous years at Parc Barron in Lachute, Argenteuil en Blues has gained a reputation for highlighting local talent at its annual festival. Six headline acts were scheduled to perform on the Main Stage, along with a number of other musicians playing on a secondary stage.