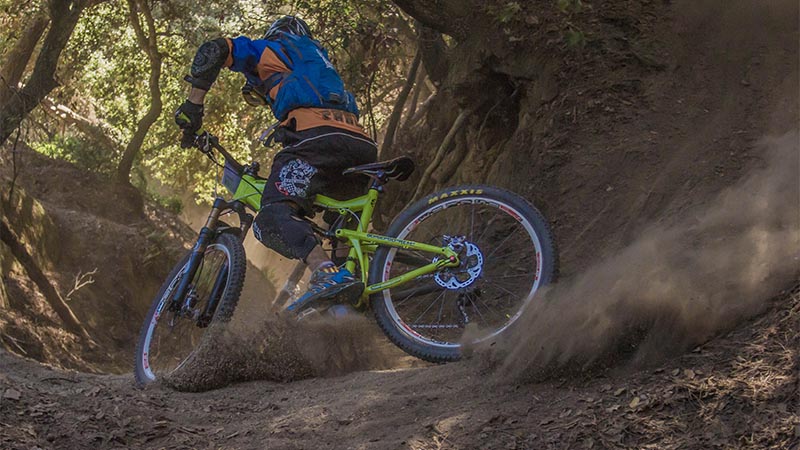 Mountain biking in the Larose Forest has been extremely popular in 2020.

Bicycle sales were up and bike trails very busy over the summer in Prescott-Russell as new riders took to the sport to keep busy during the COVID-19 pandemic.

Area bicycle stores reported strong sales over the summer, while local roadways and trails saw more bicyclists than in a normal bike season. It’s a phenomenon which has been seen all across Canada, with bicycle stores across the country running out of inventory. Locally, stores throughout the region have also seen their bicycle and bike accessories sales take a jump.

“Usually at this time of year we would have doubled the amount of (bicycles) we have left,” said Sebastien Bourgon of Sports Experts in Hawkesbury. “It’s been crazy busy.”

Bourgon said the store in Hawkesbury has seen an increase in sales to both novice bicyclists and those who are dusting off past skills, as well as to experienced riders who are more active than ever in 2020.

Other businesses which specialize in bikes in the region have noted the same trend, with a number of new faces visiting their stores.

“We’ve owned the shop for 15 years and have never seen our stock depleted that much,” said Michel Laplante, owner of VèloXpress in Embrun. “It’s gotten to the point where you can’t order any products from the manufacturer because they’re all sold out too.”

Laplante said the new customers in his store have been a mix of novice bicyclists and riders who are returning to the sport after a period of absence.

“Because of COVID they didn’t have much to do – all the gyms were closed – so they turned to biking, which when you think about it is a really cheap alternative. Once you have your bike, the rest is free.”

And with an increase in bike sales comes an increase in usage. While it is difficult to determine the increase in overall bicycle traffic throughout the region, one area where the number of riders can be measured is on the three mountain bike trails which run through the Larose Forest. In 2020, usage of the popular bicycle loops through the forest has doubled over previous years, according to a counter placed on one of the sections.

“In Limoges – the P1 section of the trail – is where the counter is, and if you compare it with last year, it is just incredible,” said Louis Prevost, Director of Planning and Forestry for the United Counties of Prescott-Russell.

The counter shows that from when it was placed on the trail in June of 2019 until the end of the season, a total of 13,000 riders used the P1 trail. In 2020 the counter has been in place since May, when the trails opened, and the P1 trail has seen more than 25,000 visitors – with more of the season still to go.

On the road, the Club Vèlo Hawkesbury Bike Club has stayed active over the summer, holding regular rides each week for all ages and skill levels. While the club got off to a late start to their season due to the COVID-19 pandemic, but early in the spring, even solo rides were a great way to break out of the monotony of isolation.

“I kept sending out members emails saying ‘don’t forget to ride’, because my husband and I were riding and we wanted to make sure everyone was more or less ready to start the season in June,” said Hawkesbury Bike Club President Louise Goulet Dodd, noting the club has been holding regular rides for the past three months.

Membership in the club stayed at its usual level in 2020, but Dodd is hopeful the jump in bicycle sales this year will lead to an increase in member numbers once the pandemic is over. She said the club focused on organizing its regular rides this year, but will be looking to publicize and recruit membership in 2020. Anyone who would like more information on the Hawkesbury Bike Club can visit the group’s Facebook page. 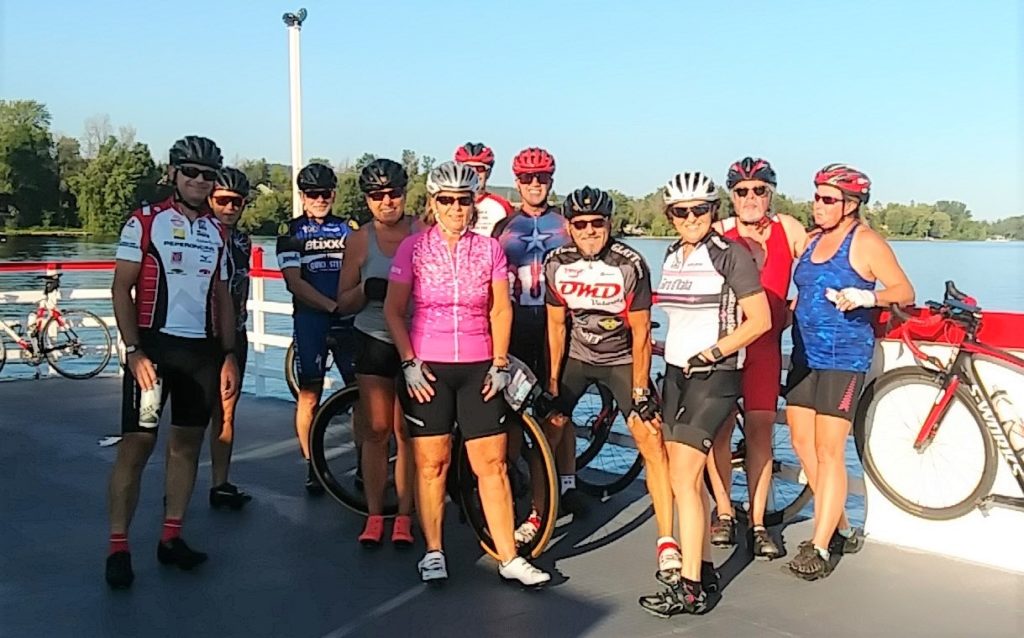 Members of the Hawkesbury Cycling Club take a break during a recent group outing. The club has been holding regular rides to local areas every weekend over the past summer.