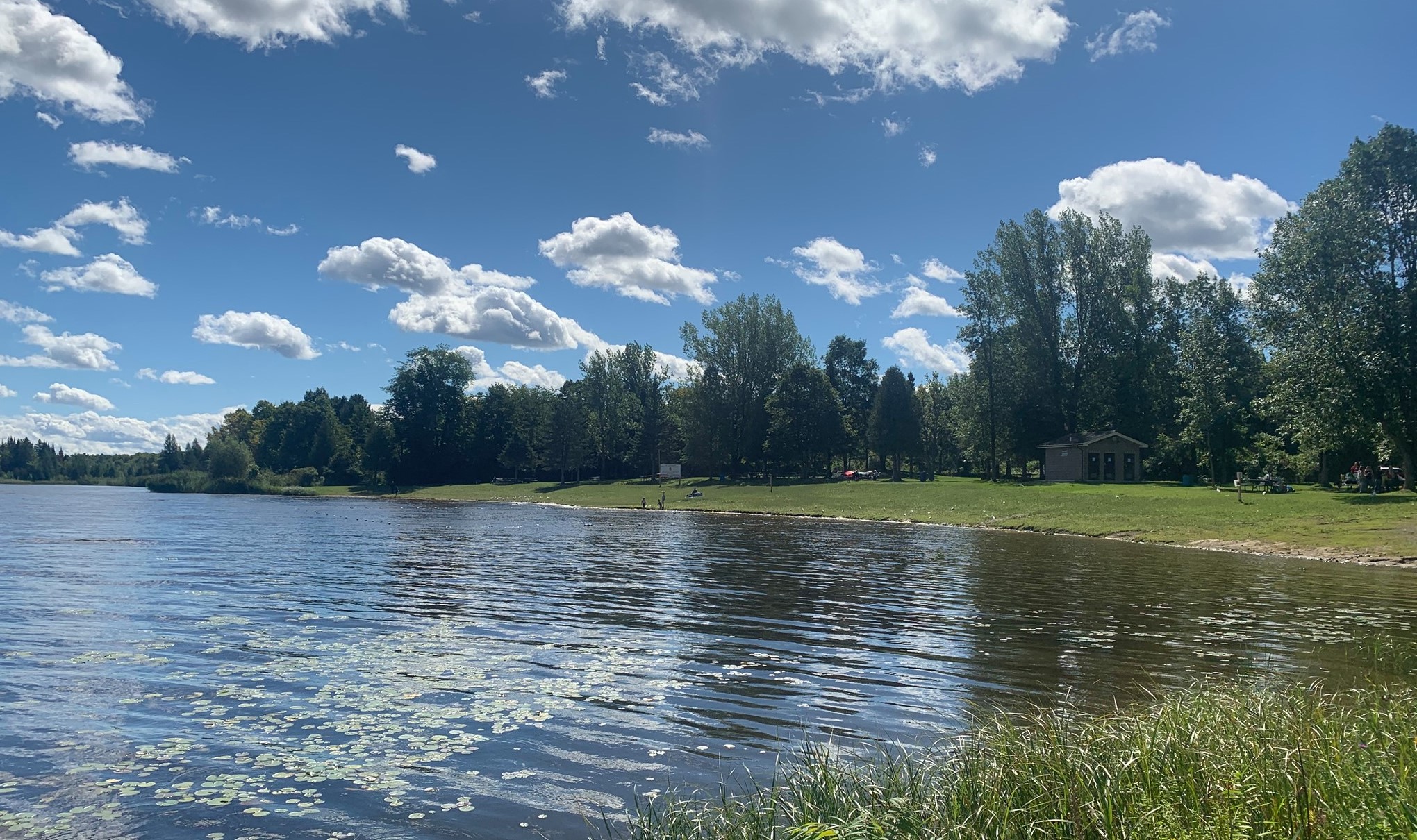 Despite a late start, local campgrounds had a busy season in 2020, as campers looked to escape crowded cities and get out to wide open spaces amid the COVID-19 pandemic.

“It’s been the busiest summer I’ve ever seen,” said Katia Rodriguez, who has been working at the main gate of Voyageur Provincial Park in East Hawkesbury for the past five years. “Usually we don’t fill up on long weekends, but this year we were completely booked almost every single weekend.”

Voyageur Park is also a popular spot for bicyclists and hikers and has remained so in 2020, although the park has not seen as many bike riders from out of town as in normal seasons.

“We usually have a lot of people biking from Montreal and Ottawa, but I feel like I saw less of those people this year,” Rodriguez noted.

Busy weekends has also been the story at Chutes-de-la-Rouge Camping in Grenville, Quebec, which is under its first year of ownership by the Municipality of Grenville-sur-la-Rouge.

“We have been completely booked for the whole weekend for each of the past two months,” said Sabrina Leclair, coordinator for the campground, which is located at the junction of the Rouge and Ottawa rivers. “We also have a beach on the Ottawa River and it was very busy as well.”

Campers and visitors to the park in Grenville come from all over, including Montreal and Ottawa, however the board of directors created by the municipality to run the park has focused on promoting local usage since taking over the facility. During the off season – before mid-July and after mid-August – residents of Grenville-sur-la-Rouge were offered a 20-per-cent discount on camping fees at the park. Local residents were also given free access to the beach, and parking fees have been waived from Monday to Thursday.

While not as dependent on weekend visitors as provincial and public campgrounds, private camping facilities in the region have also fared well after getting off to a late start.

“We’ve been about as busy as normal – maybe a bit less – but overall we’ve been quite busy,” said Renèe Desormeaux, owner of Evergreen Camping and Resort in Alfred.

Desormeaux said the campground has been helped mostly by its regular seasonal campers, as out-of-town guests visiting the facility is down over normal years.

“We had our regular seasonal campers, but for weekenders, we had some, but it’s pretty local – more local this year than normal.”

While numbers for the season are slightly lower than in 2019, owners of private campgrounds were just happy to have a successful season, after not knowing early in the Spring if they would be able to operate at all.

“We weren’t even thinking of opening before June and July, but we got to open in mid-May for our seasonals and mid-June for our weekenders,” Desormeaux observed. “It’s been good – I can’t complain.”