Distillery to be built in Hawkesbury 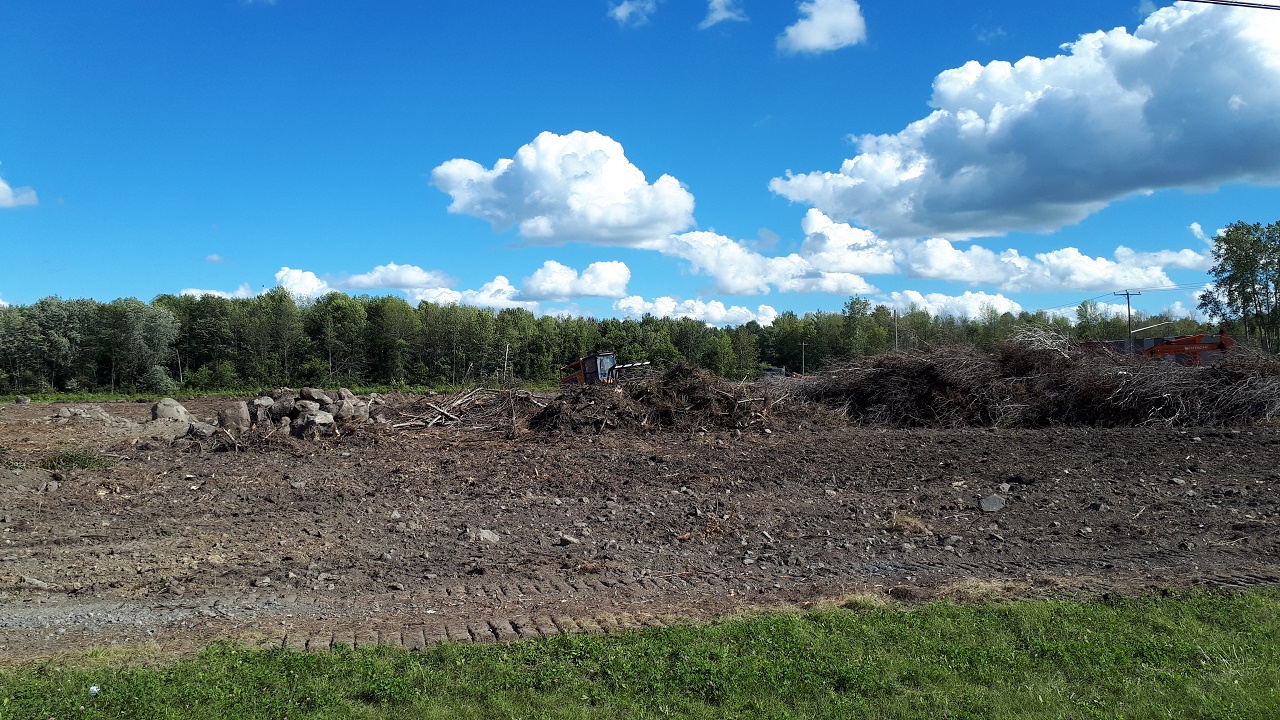 The site of the new Distillerie Artist-In-Residence (AIR) on Tupper Street in Hawkesbury. Photo: James Morgan

A new industry is coming to Hawkesbury, and the owner of it has big plans.

Pierre Mantha, Founder and CEO of Distillerie Artist-in-Residence (AIR) in Gatineau has purchased 14.8 acres on Tupper Street in Hawkesbury which will be home to a new artisan distillery and restaurant.  If all goes according to plan, the first phase will be complete, and it will be open for business by May or June of 2021.

The Gatineau location of AIR opened three years ago.  Mantha, an admitted non-drinker, owns two HINO truck dealerships.  He saw an opportunity five years ago when his company was servicing bulk water transport trucks and thought of how the large quantities of water are used in the production of liquor.

Mantha admits that he did a lot of learning as he went along in the early days of the distilling business.

Mantha’s plan is to have AIR producing up to 400 brands of bottled spirits such as whisky, gin, vodka, liqueurs, canned malt liquor beverages, and non-alcoholic beverages.  The Hawkesbury facility, when all eight phases of the project plan are complete, will be four times larger than the Gatineau distillery.

The reason AIR is planning to produce so many brands is in order to establish itself in the Ontario market and earn a regular place on LCBO store shelves.

“It will be the only distillery like this in Canada!” Mantha exclaimed.

The AIR distillery in Hawkesbury will have an open concept with a lot of glass so visitors can see production in progress.  All distilling will be done using copper stills in small batches.  A greenhouse where ingredients for gin will be grown will also be part of the complex, along with a restaurant.  Mantha said the intention is to make AIR in Hawkesbury a destination and the distillery will be open for tours.

Mantha is planning to source the corn used in alcohol production from local farmers.

“We’ve got to support local, everything’s going to be local,” he said.

According to Mantha, Hawkesbury made sense as a choice of location for the distillery because of available land,  easy access to major highways, bilingualism, and close distance to both Montréal and Ottawa.

Eventually, Mantha would like to have 10 AIR distilleries across Canada and the United States.  The Hawkesbury distillery will employ five to 10 people at the beginning, and up to 75 people once the entire project is complete.