Making a home for history in restored stone building in Alexandria 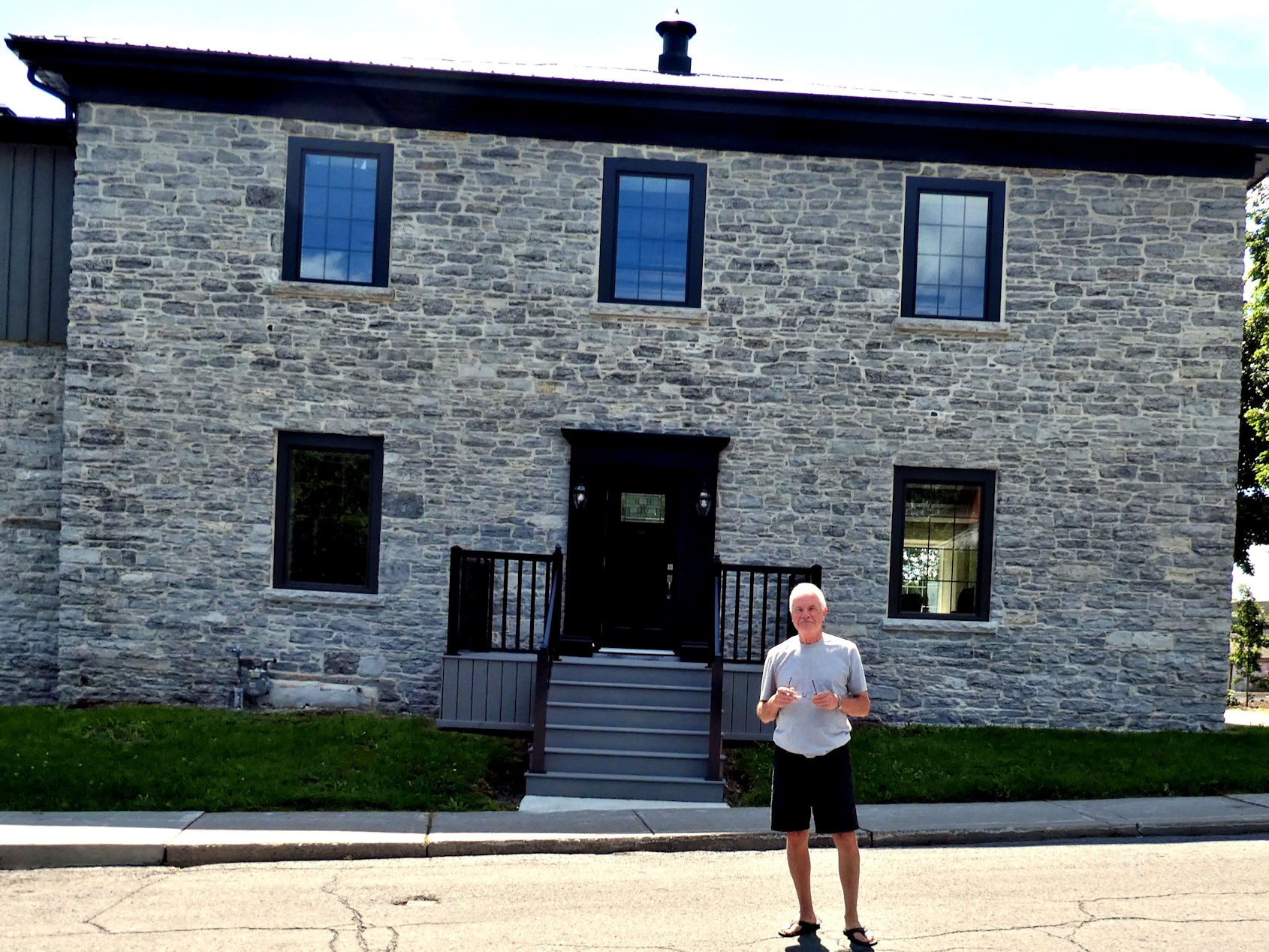 This is the place for your history,” Allan J. MacDonald, county archivist, says of the newly restored Glengarry County Archives Building on Kenyon Street in Alexandria.

As MacDonald points out, the building has its own history. “It dates back to at least 1823, 20 years before the Priest’s Mill and Garry Fen were built.” Originally the elegant home of Col. Angus Macdonell, the nephew of Bishop Alexander Macdonell, after whom Alexandria is named, the building has been a school, a dance academy, a music studio and for the past 100 years, the headquarters of the local Knights of Columbus.

Although the archives were incorporated in 2013, the need for a permanent home became apparent in 2018, when the Glengarry District High School, where the archives were then housed, was threatened with closure. “No archives should be in a lease arrangement,” claims MacDonald, citing the need for a temperature and moisture-controlled environment. He is an authority, having worked for 35 years for the Archives of Ontario in Toronto and Publications Ontario, before retiring and moving back to his birthplace in Glengarry.

“Both the local townships have been very supportive of the archives,” MacDonald claims. When the building came up for sale in 2018, the townships paid $140,000 to purchase the more-than-8,000 square feet of space.

The building had undergone many unfortunate changes over the years, with the original stone cladding covered in stucco, windows altered or covered, and space inside carved up.

MacDonald oversaw the $400,000 renovation, with community businesses, organizations and individuals providing $256,000 and the rest coming from the townships. The stucco was removed, the stone sandblasted, new windows, insulation, LVL beams, composite drywall and a steel roof were added to bring the building up to code.

MacDonald credits contractor Henry Peeters and stonemason Keith Kennedy for the success of the renovation. “Kennedy sandblasted and re-pointed 2800 square feet of stone in two months, adding 19 stone window sills,” he says. “Peeters completed the rest of the renovations in just over 100 days.” It took 15 volunteers five days in July to move the records from GDHS to the new building.

The result will provide archival space for generations to come. The original entrance to the building is now at the back, where squared stone and a transom over the doorway mark that it was once an elegant home. A new entrance, designed to blend with the original age and style, has been added on Kenyon Street.

MacDonald emphasizes the importance of the archives to Glengarry. ”Half our records are municipal and the rest are from private sources,” he says. “I look at the past very broadly – from school records, events like the Glengarry Highland Games, cheese factory records and war records.”

Among the thousands of items housed in the new building are the original recipes for the Lanthier Bakery, a photo of the first automobile purchased by a Glengarrian and an 1850s log book showing the sales of Demon Rum in the county.  “This is a gem of a building,” MacDonald adds. “Inside and out.” 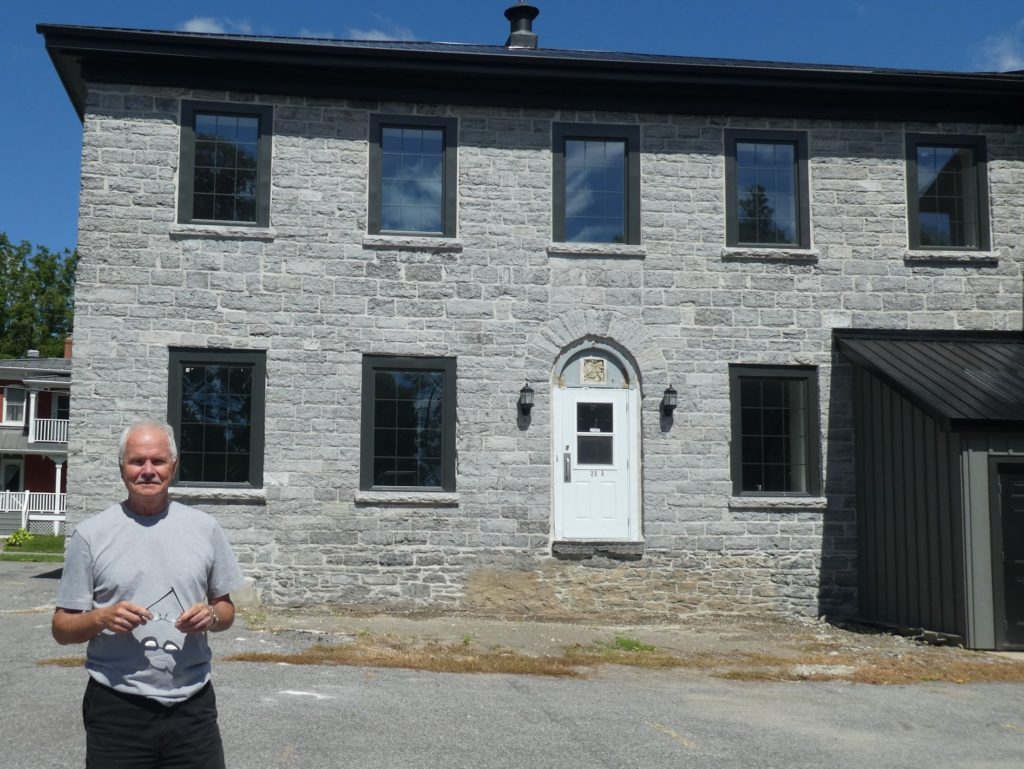