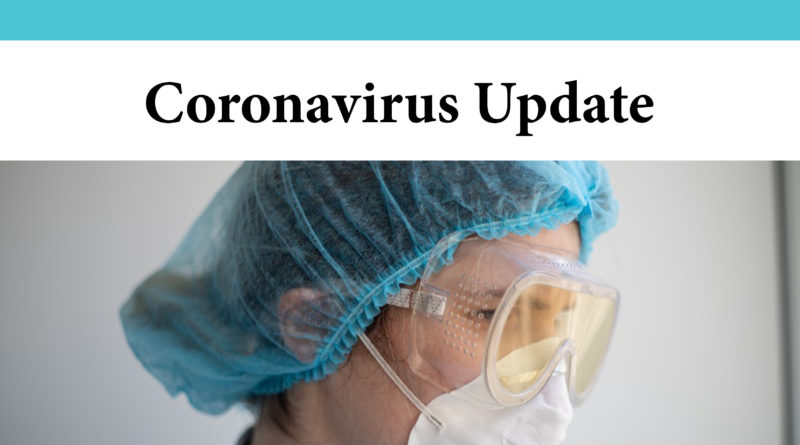 Mandatory masks are on the way within the jurisdiction of the Eastern Ontario Health Unit (EOHU).

On Tuesday, June 30, EOHU Medical Officer of Health, Dr. Paul Roumeliotis said he will recommend mandatory mask wearing in tandem with the neighbouring public health units in Leeds and Grenville and Ottawa that municipal councils enact mandatory mask by-laws.  The recommendation is expected from the EOHU and the other health units next week.

Roumeliotis said that the EOHU has received numerous complaints and requests from the public about the need to make it mandatory for people to wear masks at all indoor public places.  Both Kingston and Toronto have already enacted by-laws to require masks to be worn in such premises.  Masks are mandatory for passengers on public transit in Ottawa.

“We are now working out the final details,” said Roumeliotis.

He said he would prefer a provincial approach to mandatory masks but felt that a regional approach is best as an interim measure. 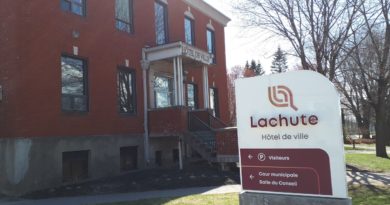 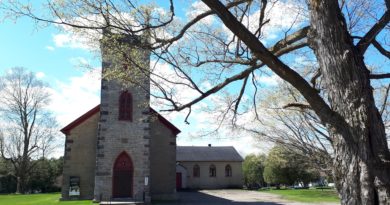