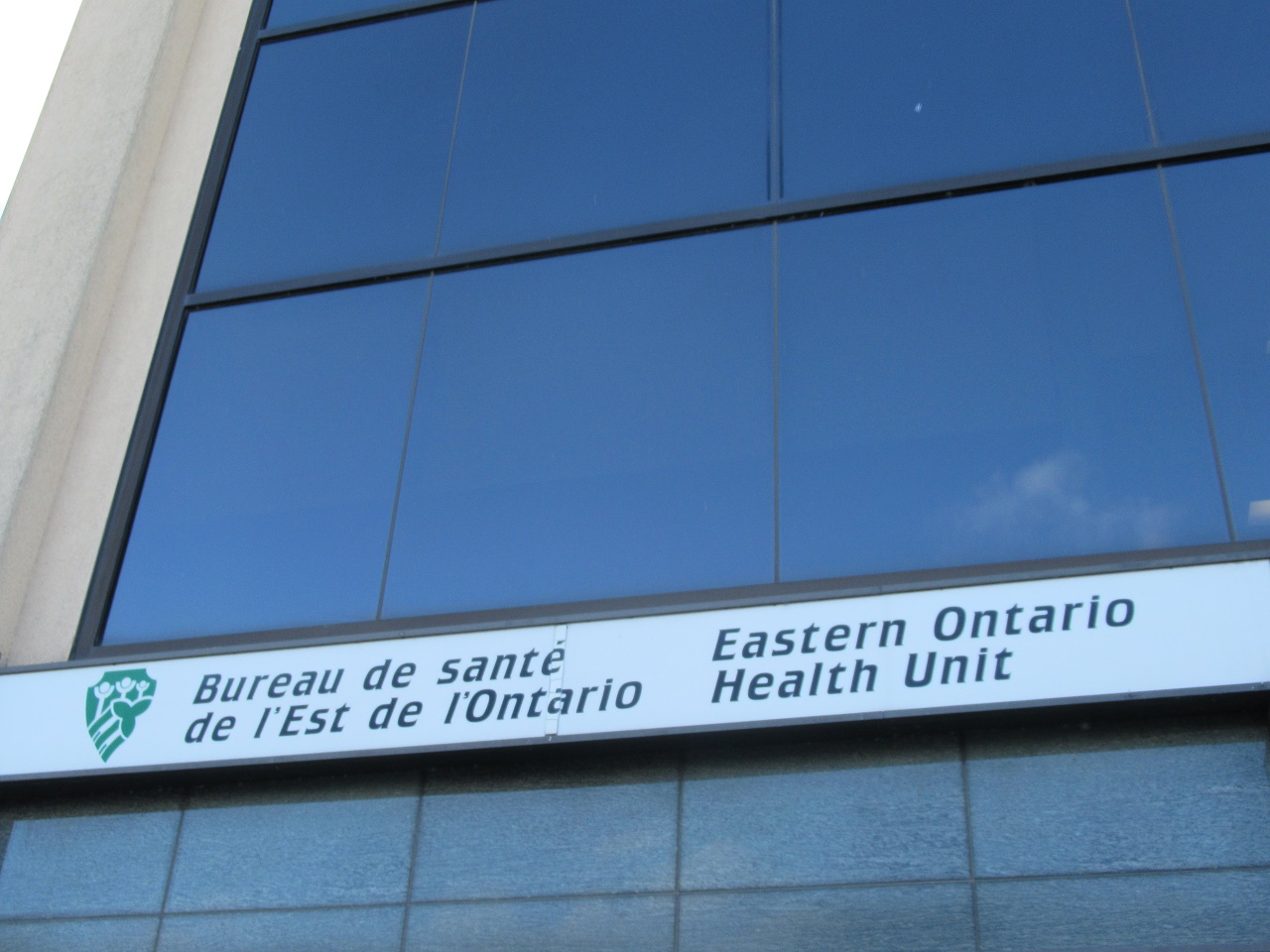 The Eastern Ontario Health Unit (EOHU) is warning residents that it has received several reports of an increase in drug-related overdoses in and around the City of Cornwall. Many of the overdoses appear to be linked to the drug known as “purple heroin,” “purple,” or “purp.” However, reports indicate the growing number of overdoses is also linked to the presence of various other drugs, as well as the mixing of drugs and alcohol.

“People who are using street drugs or counterfeit medications in our region may not realize that their drugs might have been cut with substances that can be deadly in tiny doses,” warns Dr. Paul Roumeliotis, Medical Officer of Health. He adds that it is a dangerous time to experiment with street drugs. “As always, the safest option is not to use street drugs or counterfeit medications at all. You should only use medications that have been prescribed by your healthcare provider and dispensed by a pharmacy.”

Measures to keep in mind when using street drugs

The EOHU is urging caution for people who do continue to use street drugs. Such individuals can reduce their risks by never using alone, using only where help is available, not mixing drugs, taking a test dose and waiting before taking more of the drug, and getting a free naloxone kit that can reverse the effects of an opioid overdose. To learn more about naloxone overdose prevention kits and where you can find them, visit the Fentanyl page of the EOHU’s website at www.EOHU.ca, or visit www.ontario.ca/naloxone. You can also call the EOHU at 613-933-1375 or 1 800 267-7120.

It is extremely important to contact 911 if you witness an overdose. A naloxone kit alone may not be enough to reverse the fatal effects of these dangerous opioids. In addition, the Good Samaritan Drug Overdose Act can provide some legal protection for individuals that seek emergency help during an overdose.

As part of its public health mandate, the EOHU monitors the local situation regarding opioids and other drugs in the region in collaboration with a number of community partners. 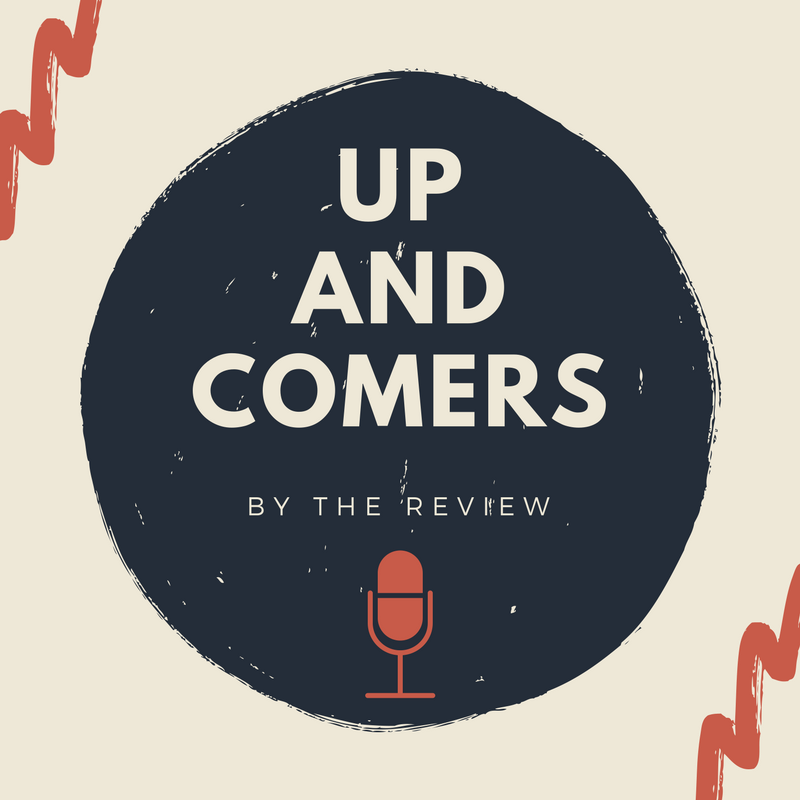 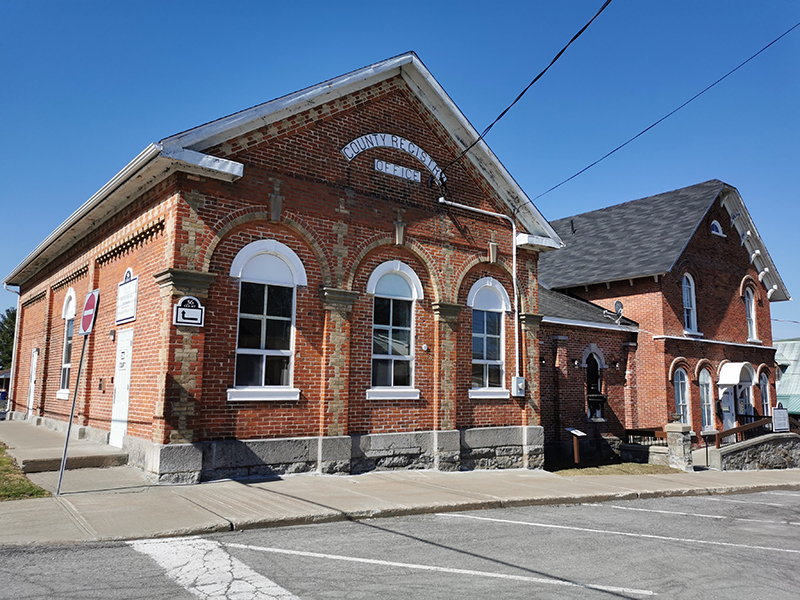 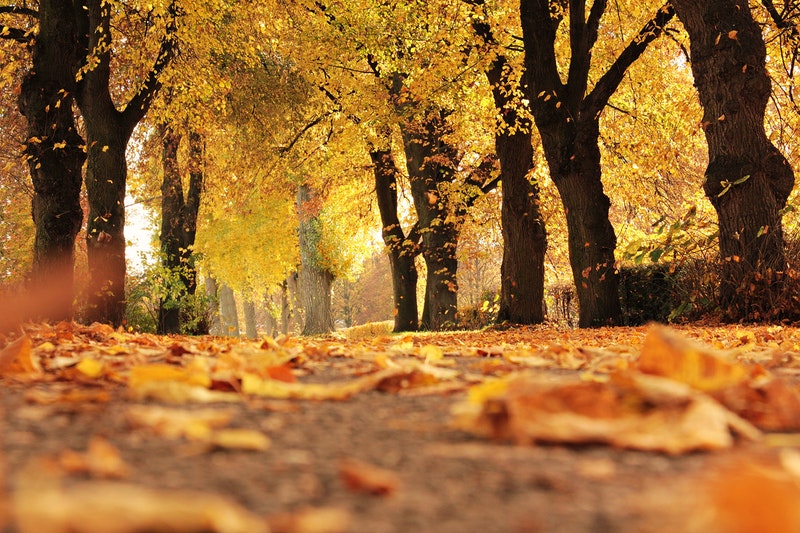 Man charged with assault with a weapon