Canada’s oldest fair: Williamstown Fair will not happen in 2020 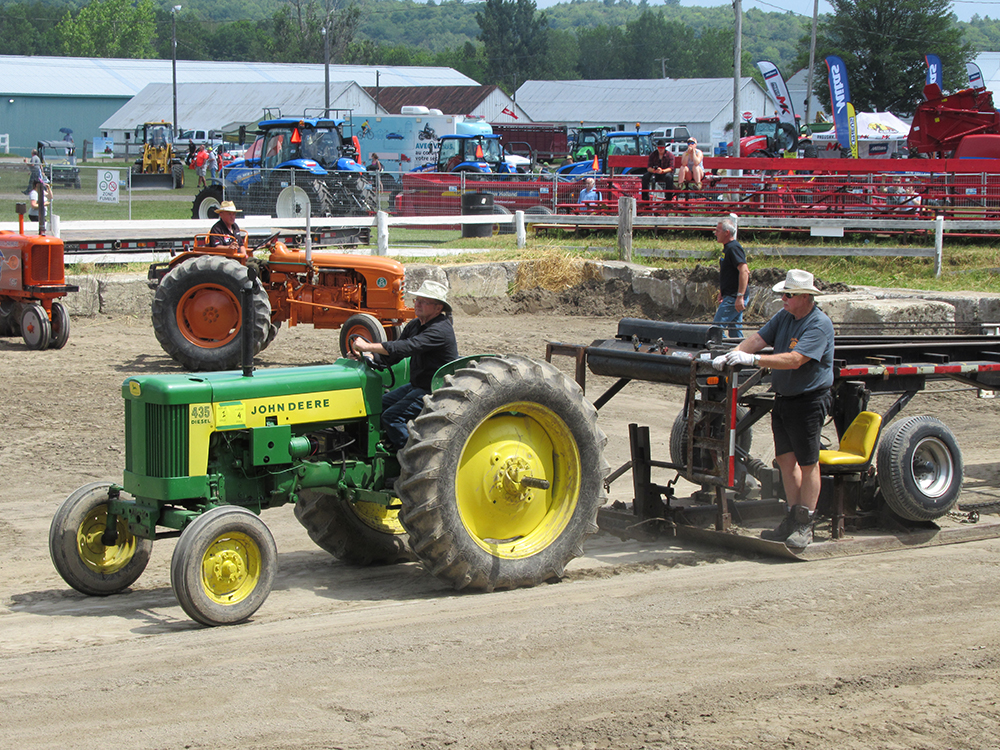 This is a Review file photo from the Lachute Fair. The loss of the annual agricultural fairs will be keenly felt this year.

The Williamstown Fair is the latest agricultural fair to announce that is has cancelled this year’s event.

A notice on the fair’s website says that it is with great regret, that the St. Lawrence Valley Agricultural Society, organizer of Canada’s oldest annual fair, announces the postponement of the traditional 209th Edition of the Williamstown Fair (August 7, 8, 9, 2020) due to the ongoing pandemic.

“In light of directives from the government and public health officials, we have taken this difficult decision,” said Michael Seguin, President of the Society. “Our top priority is ensuring the health and safety of our volunteers, community partners, and fairgoers and we thank the
public for their understanding and support.”

A note on the website says, “Generations of dedicated volunteers work tirelessly to organize this beloved annual event and the current situation is only one of the many challenges the Fair has faced since its inception in 1812. Despite this latest setback, the Fair Board is committed to celebrating the community and its agricultural heritage and will be looking at ways of holding an alternative fair later this year.”

The Riceville Fair, set for August 28, 29 and 30, has not yet announced any change in plans.