The Newton Pit is located near Vankleek Hill in Champlain Township.

Lafarge’s Newton Pit in Champlain Township has received the Ontario Stone, Sand & Gravel Association (OSSGA) 2019 Progressive Rehabilitation Award; the award was presented at the OSSGA 2020 Conference and AGM in February.

Newton Pit is located five kilometres from Vankleek Hill, where it has been operated by Lafarge Canada since 2002. Recently, Newton Pit crews rehabilitated 6.7 hectares of the pit’s 8.5-hectare operating site with the goal of preparing the property for license surrender.

The pit is situated within a glacial outwash deposit which has reached nine metres above the water table. This required crews to slope the pit’s face. To that end, excavators and dozers were used to shape existing material over the rehabilitation area in 2018, after which the slopes and former pit floor were left to naturally regenerate with native and natural ground cover and grasses. Since the project’s completion, the area has successfully grown into a native meadow.

For a full list of winners, look no further than the 2019 OSSGA Industry Recognition and Student Design Award winners. 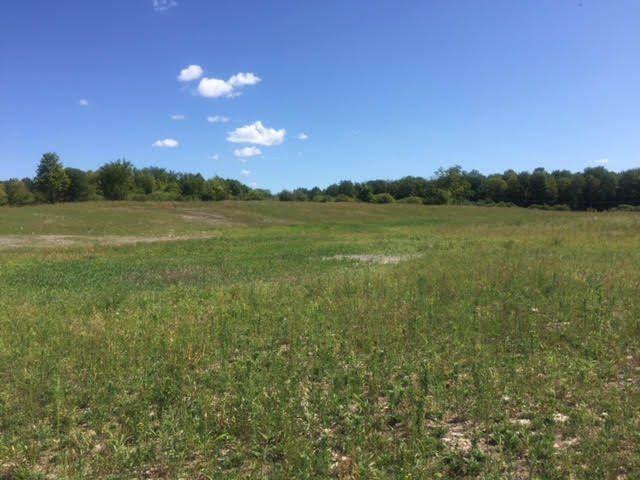