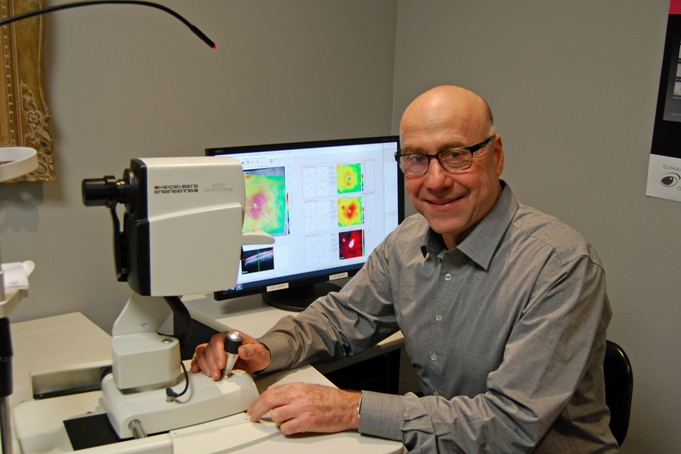 For sixty-five years, Hawkesbury Optometry Clinic has been looking after its patients’ vision. The clinic offers a full spectrum of vision-care, from eye exams and eye health to eyeglasses and contact lenses.

Optometrist Dr. Morris Hazan credits his staff with the continuing satisfaction of the clinic’s patients. Hawkesbury Optometry has five staff members, three of whom, Lucie Larocque, Jocelyne Lalonde, and Flo Lahaie, have been with the clinic for many years. Collectively, the staff has over eighty years’ experience.

“Our staff has a great attitude towards patients,” says Hazan. Patients, in turn, show great loyalty to Hawkesbury Optometry. Clinic patients come from both Ontario and Quebec, and sometimes include multiple generations of the same families, notes Hazan. 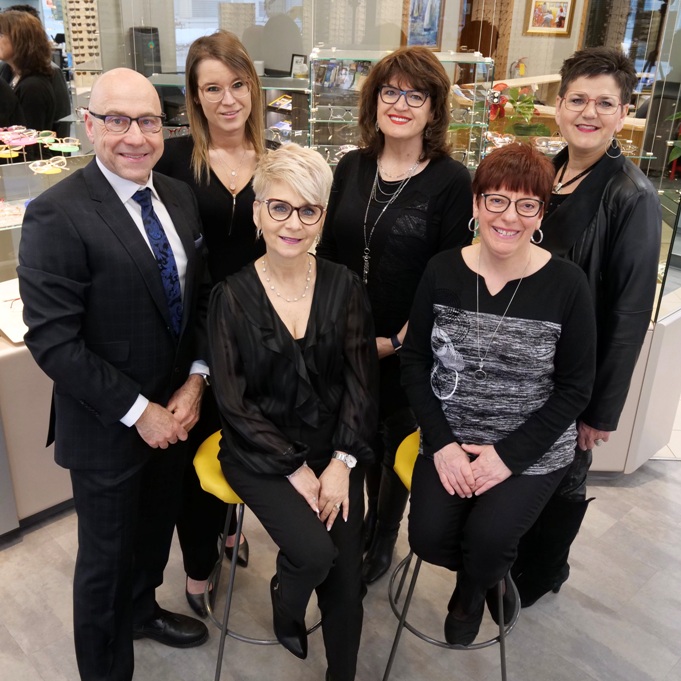 The clinic was opened in 1955 by Dr. Joseph Kronick. Originally located above the Scotiabank in Hawkesbury, the clinic moved in 2000 to its current location at 210 Main Street East. At that time it was renamed the Hawkesbury Optometry Clinic. Dr. Kronick retired about fifteen years ago, and still maintains an interest in the clinic and its patients.

Changes in technology have advanced the science of optometry markedly over the decades, according to Hazan. Ocular Coherence Tomography (OCT), for example, is a non-invasive imaging test that uses light waves to take cross-section pictures of a patient’s retina.

“OCT helps us to identify abnormalities in the retina,” says Hazan. “The precision of the test helps save vision.”

Hazan works in tandem with other optometrists and eye-care professionals. Urgent-care vision patients can be quickly referred to the Eye Institute in Ottawa for treatment.

“Optometry is well served by its community,” says Hazan, who notes that optometrists collaborate with each other, and with ophthalmologists and other eye-care professionals to ensure the best vision care for their patients.

Vision care is very personal to Hazan. When he was still studying optometry, he watched as his mother suffered vision loss due to glaucoma.

“She found it very distressing when she was no longer able to drive,” says Hazan. Advances in technology over the past decades now provide a better degree of glaucoma analysis and treatment.

Macular conditions affecting vision are not reversible but are often treatable. Hazan notes, though, that conditions due to diabetes can often be reversed when properly treated.

“There’s a psychological worry that accompanies the thought of vision loss,” says Hazan. Showing patients—and helping them understand—scanned images of their eyes, makes them more engaged with the treatment process.

In addition to eye exams, the Hawkesbury Optometry offers a huge selection of frames and high quality lenses, balancing best quality with affordability. The clinic strives to ensure its patients have a full understanding of how their lenses work. Following through with patients is important, according to Hazan, to make sure lenses are exactly right.

“We really do take our patients’ vision to heart,” says Hazan. 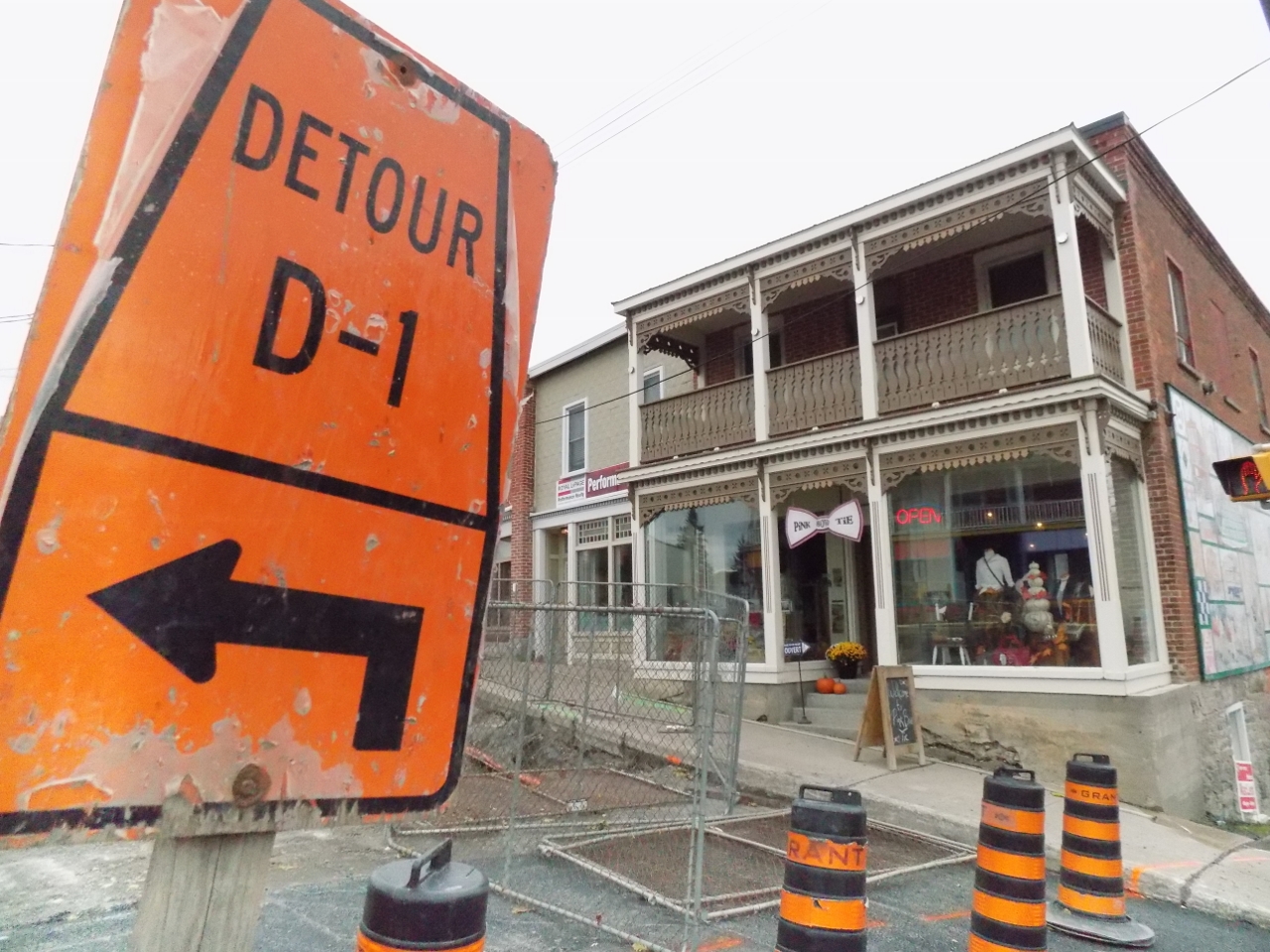 $824,400 for McGill Street reconstruction in Hawkesbury 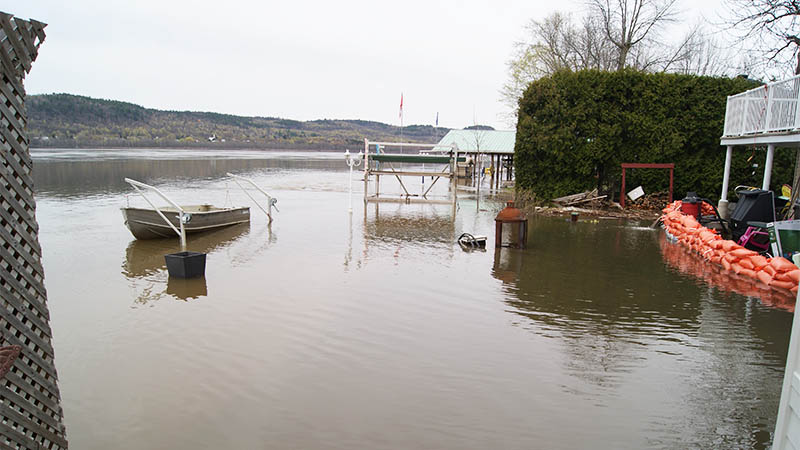 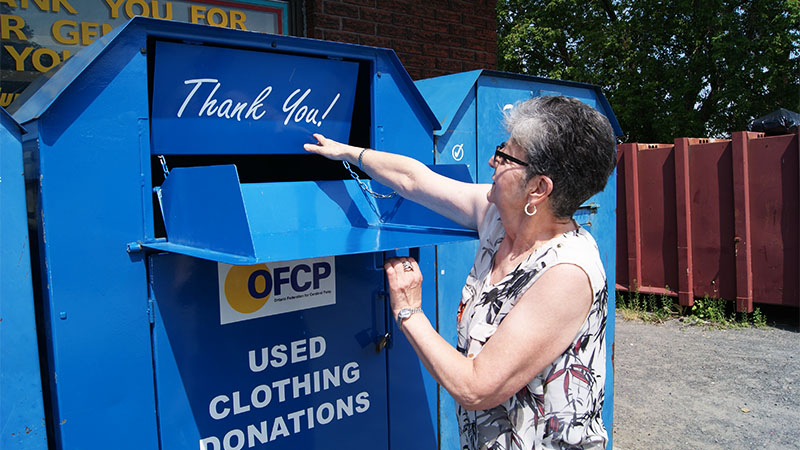