Severance for landmark house and other Hawkesbury council items 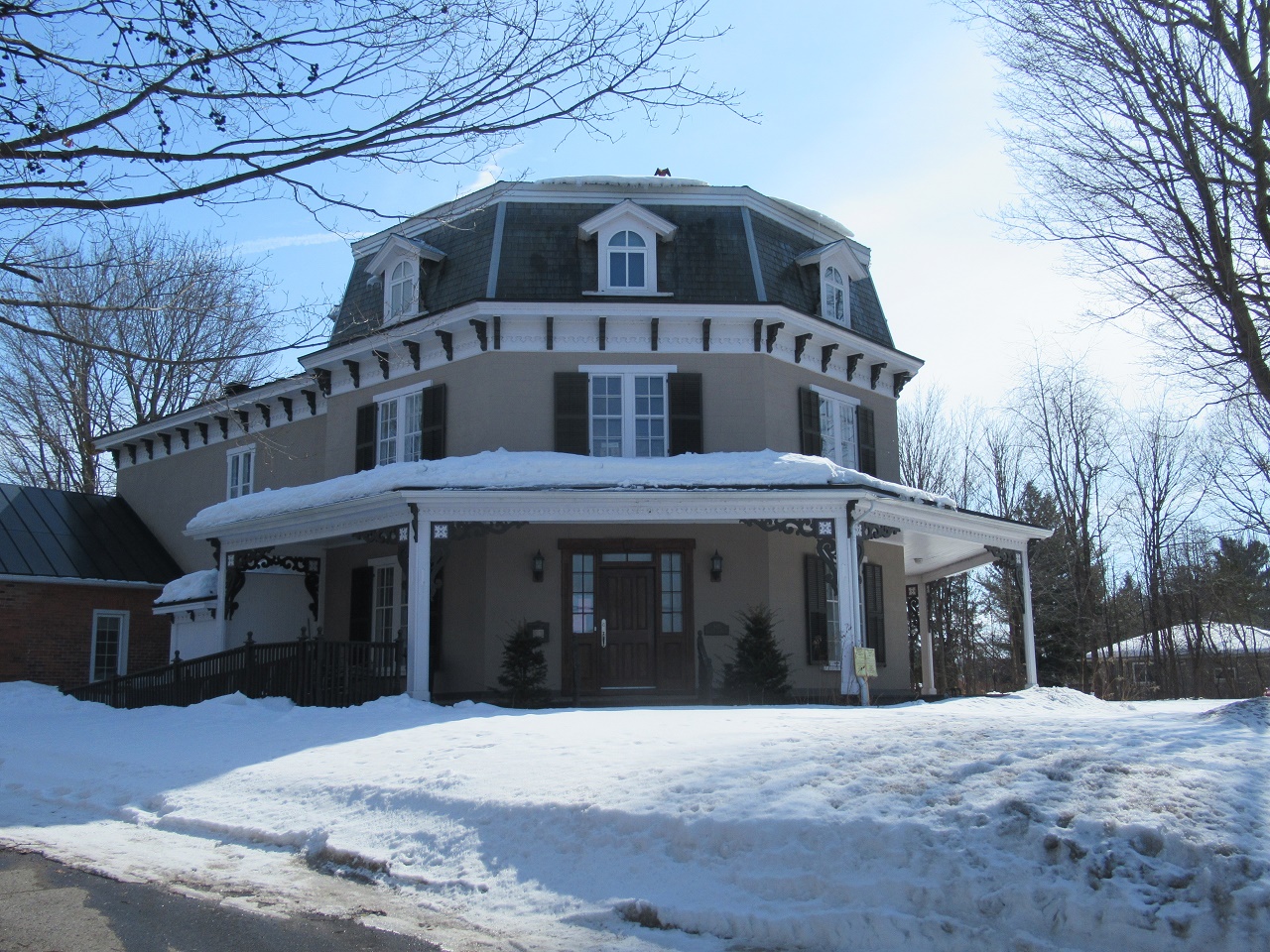 A landmark property in Hawkesbury is about to become smaller and new housing will likely be built around it.

Hawkesbury council is in the process of approving a minor variance that will see the historic octagon-shaped house at 517 McGill Street severed from the rest of the 1.13-acre property.  Developer Habitations Robert Inc. is planning to build 24 duplex townhouse units on the remaining property with two driveway accesses to McGill Street.  A public meeting is to be held on the proposal.  The formal request to council for the housing development is expected sometime in 2020.

The octagon house is currently for sale and listed with a local realtor.

When Hawkesbury council met on February 24, it approved a proposal to develop a new master fire plan for the town.  Pomax Consulting was selected to prepare the plan at a cost of $56,250, which was included in the town’s 2020 budget.

A staff reported stated that most municipalities update their fire department plan every five to 10 years, but Hawkesbury has not updated its plan since 1999.

The new plan is to be completed by September 2020.

The Environment Department is preparing an application for a federal Investing in Canada Infrastructure Program (ICIP) grant to help cover the approximately $5 million cost of installing a new clarifier at the water filtration plant.  According to Superintendent of Environmental Services Martin Perron, the existing equipment was installed in 1954.

Mayor Paula Assaly wanted to know what the town’s financial options will be if it does not get the grant.

Gatien said various options for financing will be considered.  He noted that Champlain Township is responsible for 18 per cent of the cost because the plant purifies water for Vankleek Hill.

“So, essentially we would have to borrow?”  asked Assaly.  Gatien said yes.

Upgrades to chemical equipment at the water filtration plant are already taking place.  That work was included in the 2020 budget at a cost of $319,437.