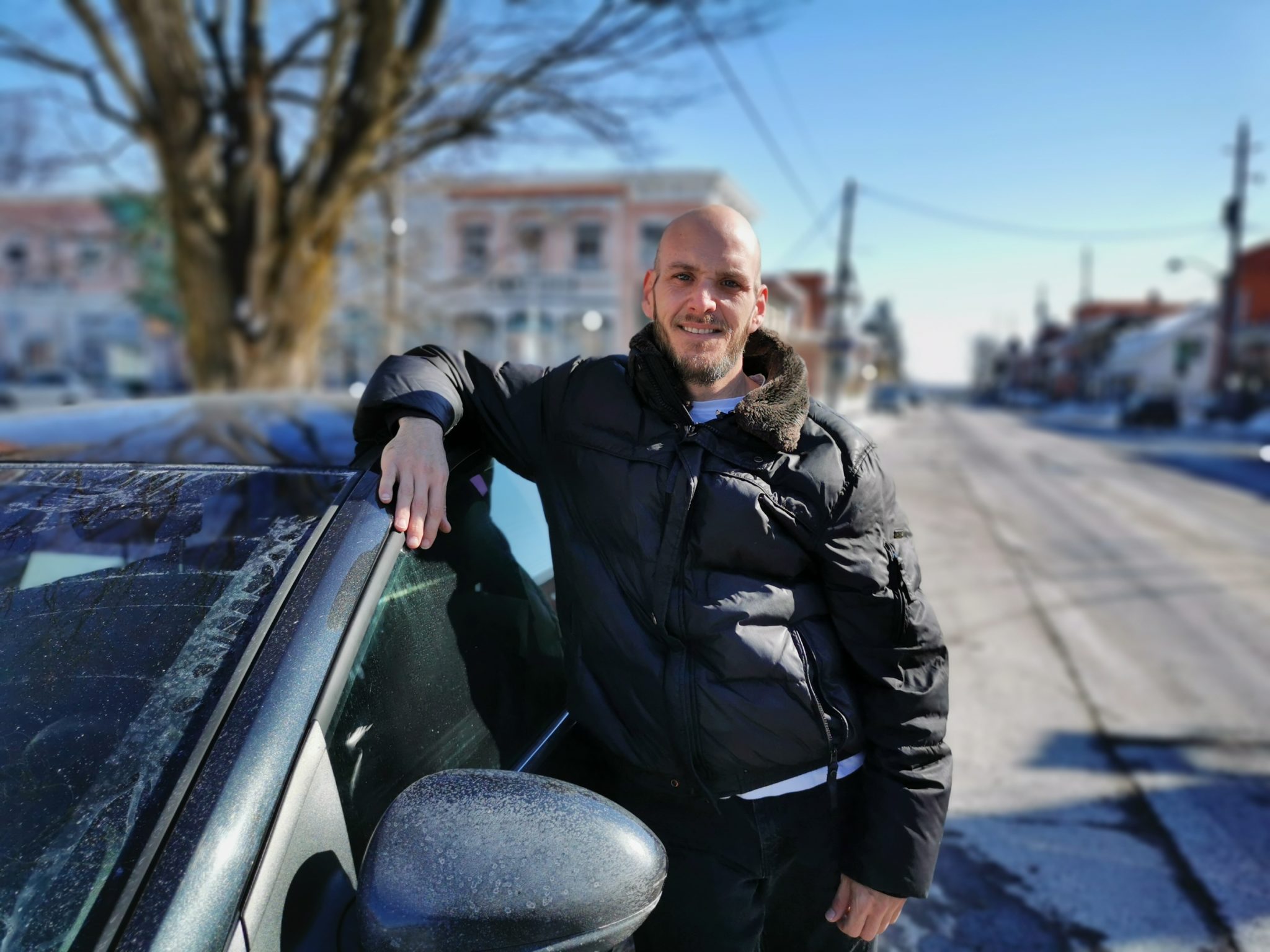 Martin Prévost will deliver. Just about anything, he says. Prévost is launching Honey-Do Delivery, and will pick up your groceries, your dry-cleaning, or your fast-food or restaurant orders and deliver them to your home or business for a small fee. Think of Uber Eats and Skip the Dishes and you’ll get the idea.

His business idea is banking on the fact that we are all busy and that very often, once we get home from work, we want take-out food, for example, but hate the idea of having to go out again.

That is where Prévost enters the picture. He will pick up your food and bring it to you.

But it is about more than take-out food. Prévost says his business will do all kinds of deliveries. From collecting your grocery order to deliveries for local businesses, Prévost is promising snappy service and convenience. He says his idea could be a boon for single-parent households.

“If a mom is at home with three kids and needs a few things, I can pick up the items and deliver them right to the door.” He is also working with local restaurants which might not have their own delivery person. He wants to fill that gap.

He says that after a 20-year relationship came to an end, he, too, was at a crossroads. And then this idea came to him. After moving back to the area from Morrisburg, he feels like he has come home. Prévost attended École secondaire de Plantagenet and used to hang out in Hawkesbury as a teen.

“I did a poll on Facebook before deciding to start up,” says Prévost. And everyone said they would use such a service, so that told the experienced delivery person to move forward. He did other research, too, looking at what other delivery companies offer and took a hard look at the region, calculating travel times and the kilometres he would need to travel.

Most people will pay for convenience and they value their time, he contends.

What’s to love about being a delivery person? Prévost says he loves to drive around and loves meeting new people. You would be surprised at how you get to know the people where you make deliveries, he says.

Prévost paints the picture of convenience and is confident with his idea.

“In the winter, if you don’t want to go out, I can deliver what you need right to your door. And on a hot summer night, when all you want to do is stay at home, I can deliver. I feel this will be really popular,” said Prévost, who says that although he is launching as the sole driver on March 2, he has other drivers lined up as demand increases.

A delivery within Hawkesbury will cost $6. From Hawkesbury to L’Orignal will cost $7 and from Hawkesbury to Vankleek Hill, Alfred or Lefaivre will cost you $8. The delivery service will be available six days per week from 10 a.m. to 10 p.m. but will be closed on Sundays, he says. He will accept Visa, Mastercard and cash. As of March 2, you can call 613-286-8277 for deliveries.