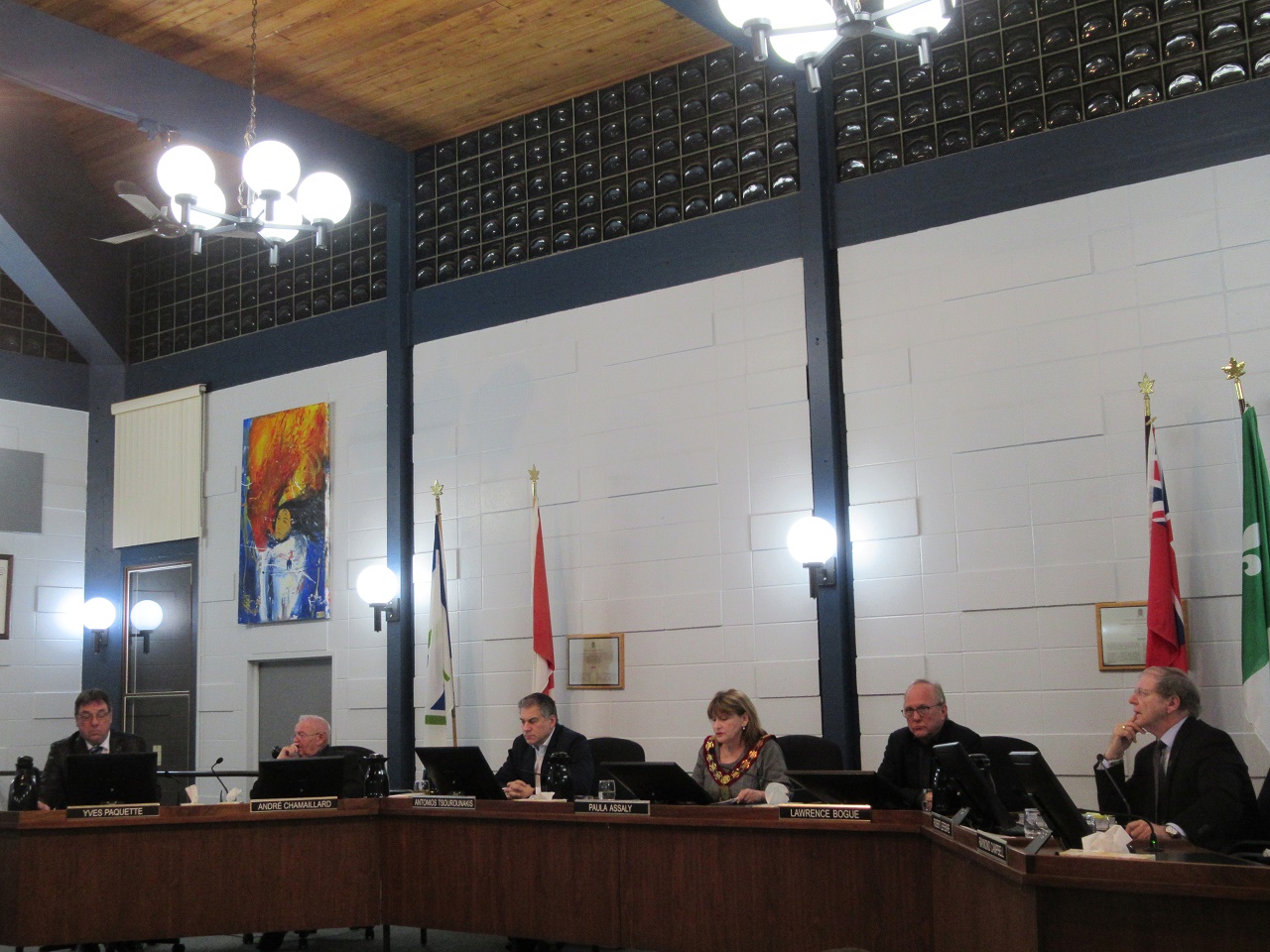 The Town of Hawkesbury is looking into expanding an urban renewal plan to include affordable housing.

At the February 10 council meeting, Planner Manon Belle-Isle explained that she has been in conversation with the consultants assisting the town with its Community Improvement Plan (CIP) to see if the town is eligible for grants to cover possible affordable housing projects.

Building and neighbourhood revitalization projects are being considered under the plan, which was adopted in 2018.

In a later interview, Mayor Paula Assaly said the plan presently applies to the Business Improvement Area and designated brownfield properties for redevelopment.  However, the town would like to expand the area, but it depends if provincial regulations on CIP’s will permit that to be done.

Assaly said there is already approximately $60,000 in the CIP fund for downtown business owners who want to improve the exterior appearance of their shops or offices. 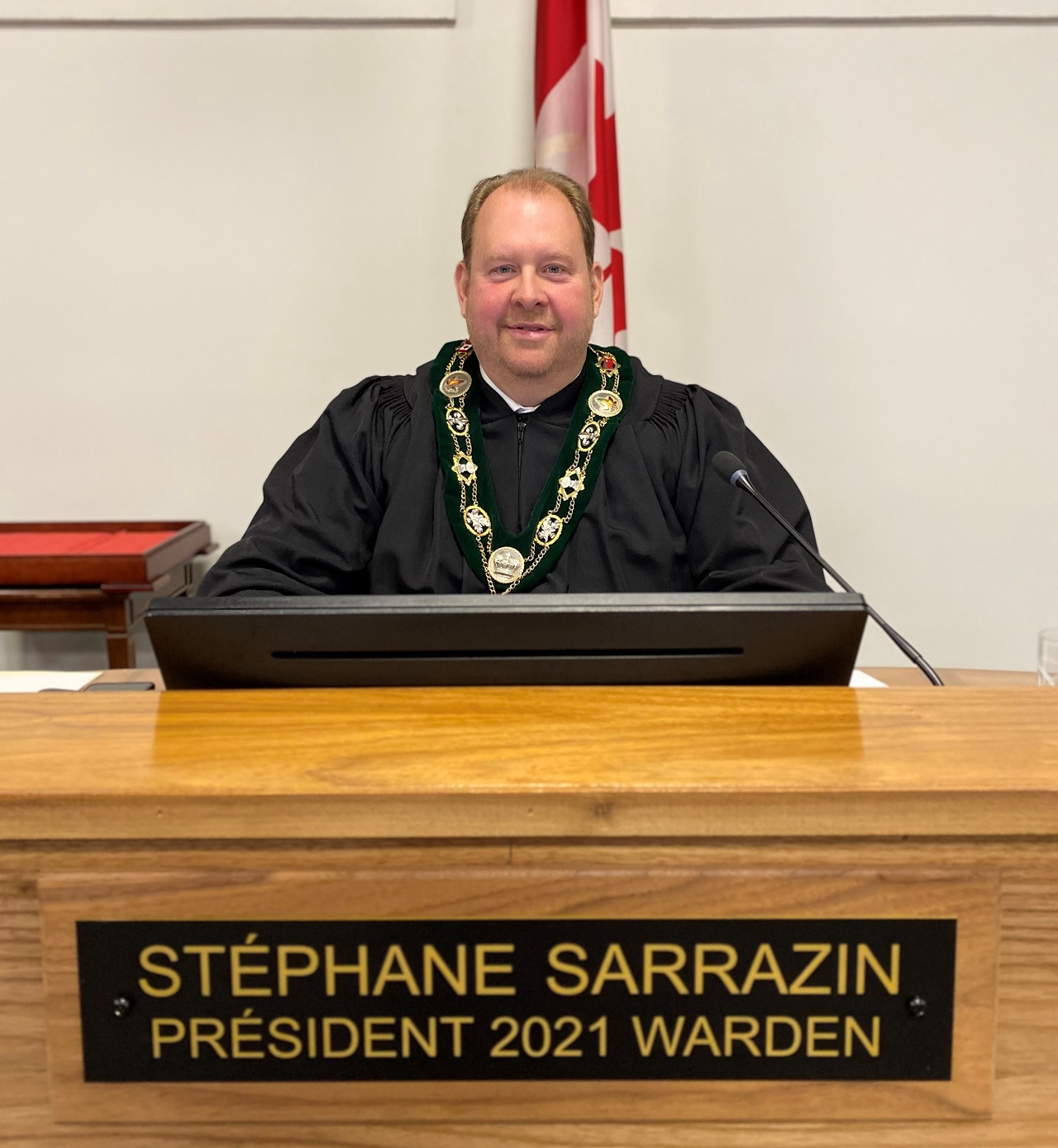 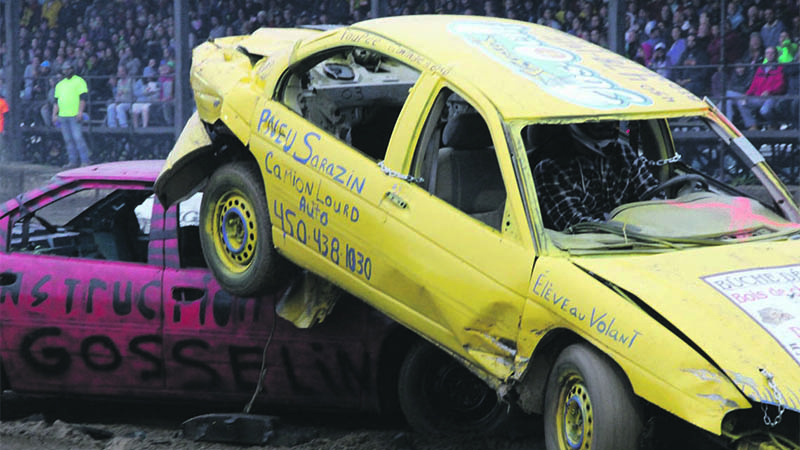 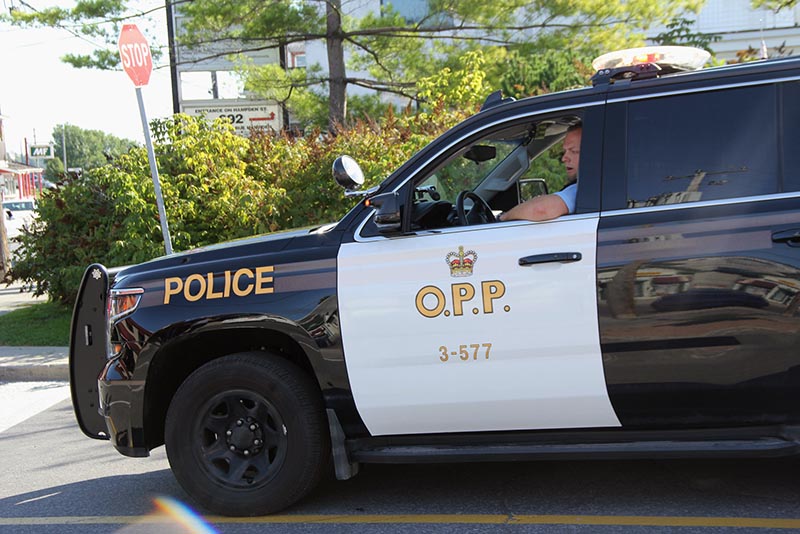 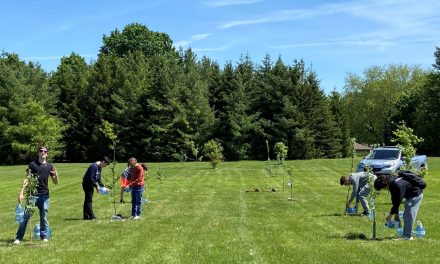