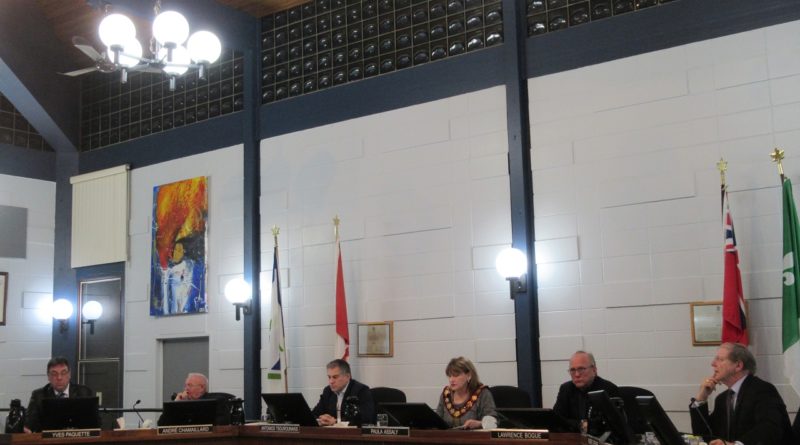 Cabs and cannabis were among the items discussed when Hawkesbury town council met on February 10.

When Clerk Christine Groulx presented her report and stated that the town had recently renewed taxi driver permits, Councillor Antonios Tsourounakis asked if permits and background checks are required for Uber and Lyft drivers in Hawkesbury.

“Maybe we should look into that to be proactive,” he said.

Groulx said she would investigate what the possibilities are for a policy in Hawkesbury.

Tsourounakis said he wants a level playing field for both cab and Uber drivers.

Planner Manon Belle-Isle responded to a question from Councillor Robert Lefebvre about planning for possible retail cannabis outlets in Hawkesbury.  The Alcohol and Gaming Commission of Ontario recently eliminated the procedure where a limited number of cannabis retail licences are issued by lottery.  Belle-Isle explained that her department is using GIS mapping and is in discussions with the Clerk’s department to ensure any applications comply with laws such as those requiring cannabis stores to be a certain distance from schools.

Both Clerk Christine Groulx and Mayor Paula Assaly said there has been interest from some business people about opening cannabis stores in Hawkesbury, but no provincial licences have been granted.