Hawkesbury OPP warning of dangerous opioids in the area 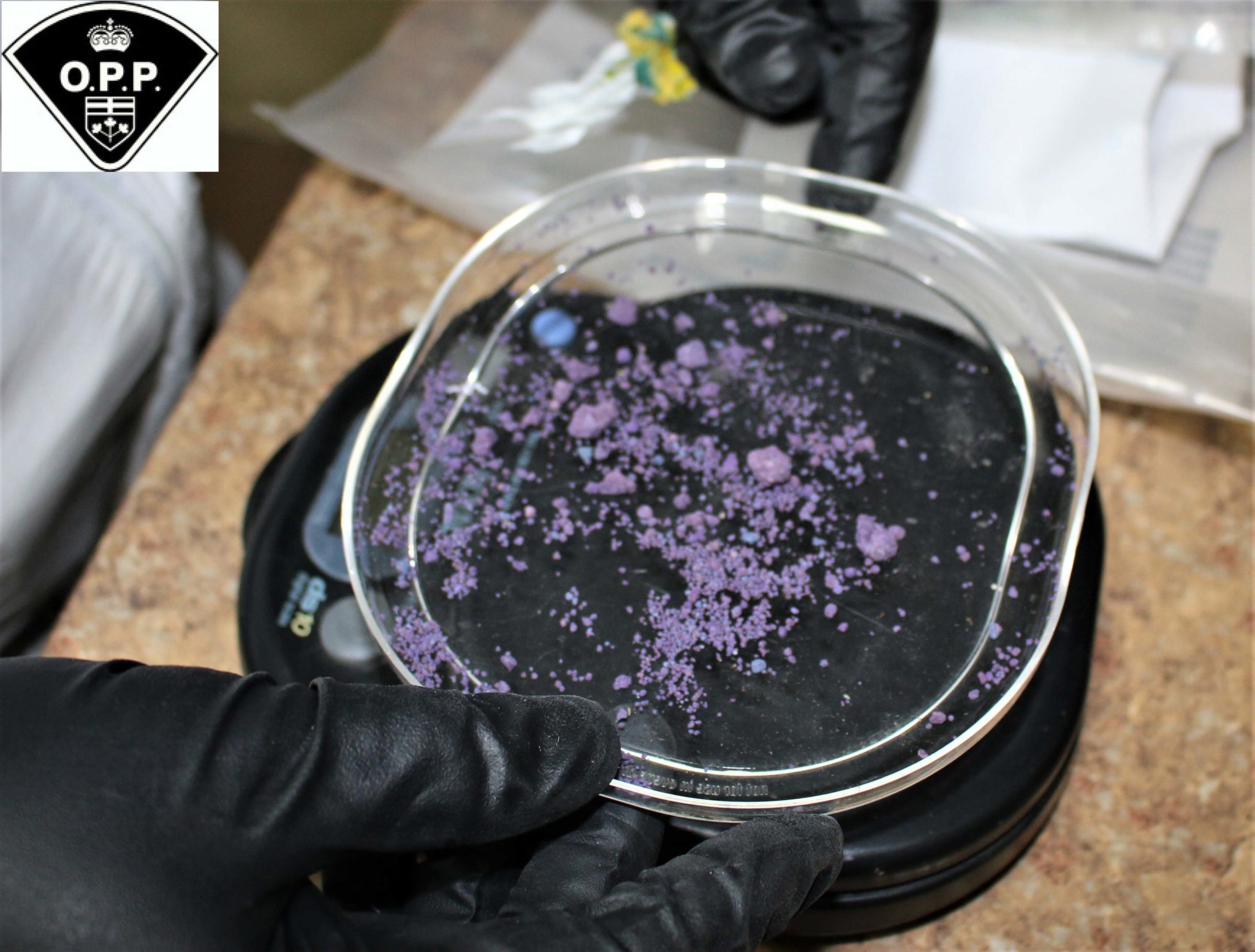 The Hawkesbury Detachment of the Ontario Provincial Police (OPP) is warning the public after two recent seizures of dangerous opioids in the Hawkesbury area. Suspected purple fentanyl and crystal meth were seized along with paraphernalia.

Access to extremely dangerous opioids is not limited to larger cities. These drugs have infiltrated every corner of our province in some form or another. Purple heroin, known locally as “Purp”, is typically a combination of heroin mixed with either fentanyl and/or carfentanil. Fentanyl is 40 times more potent than heroin and carfentanil is 100 times more potent than fentanyl.

Anyone who encounters a person who appears to be in a state of overdose should immediately call 911.

To learn more, contact the Eastern Ontario Health Unit. For general information about opioids, visit the Health Canada and Government of Ontario websites.