Twin Perks: How to Say No

Did you know that some parents don’t “believe in” using the word no? I haven’t read much past the headline to know exactly why using the word no with your children is a bad thing, but I’ve seen it mentioned often enough to know there’s definitely a movement of parents following this philosophy. I am not one of them. I say no. I say no too often, probably.

If I had only one 18-month-old, I might be able to walk close by her all the time, and not direct her from a distance. I might find it funny when my one 18-month-old took the vinyl collection off the shelf and dumped the records from the sleeves, because I’d be right there to pick them up. I’d be chill as my one 18-month-old perched precariously at the top of the stairs, sliding one little set of toes over the edge, testing the distance to the next step down, because I’d be hovering nearby, ready to catch her when she falls.

Alas, I have two little 18-month-olds, each more intent on disaster than the other. I have two kids who want to eat rocks, bugs, and the little berries they pop off of the bush in the backyard. And so I say no.

But recently, it all came crashing down. Dottie likes to steal her sister’s cup of milk, the moment she puts it down. This usually earns a light-hearted, “No Dottie, that’s Oli’s,” and she reacts by dropping it and running away in the opposite direction. But this week, when I informed her she’d need to hand over the goods, she looked right at me, scrunched up her little chubby face, hugged the milk to her chest, and said, “NO.”

It was a very cute no. High pitched, a touch of emphasis on the o, and very definitive. No definitely meant no. I laughed and shouted to my husband, “Dottie just said no!!” New words are still exciting for us. But I also felt a sinking feeling. This is the beginning. She’s going to spend a lifetime telling me no.

In one sense, it’s a relief to know the kids understand language and the beginnings of communication are very satisfying after 18 months of babbling. On the same count, I am pleased she’s sensing her ability to be autonomous and make decisions, drive her own destiny, and express her preferences.

But I also know this means she’s going to be stubborn and demanding. She’s going to push back when we tell her what to do. And now, a week later, both twins say no with a shocking amount of clarity and confidence.

In another sense, I could stand to learn from them. No is what they feel, and no is what they say. I’ve never been great at that; I must have forgotten along the way. As I will undoubtedly regret teaching them the word no at certain moments, I will in the next breath hope they learn to wield it with all of its defining power as young women navigating a big world that always wants them to say yes. 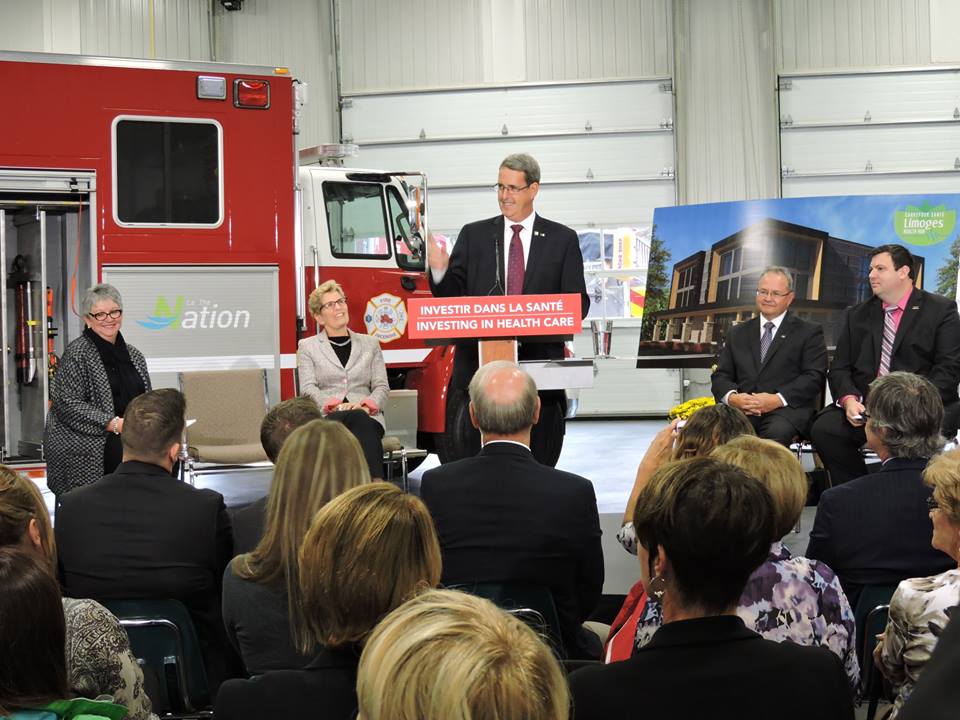 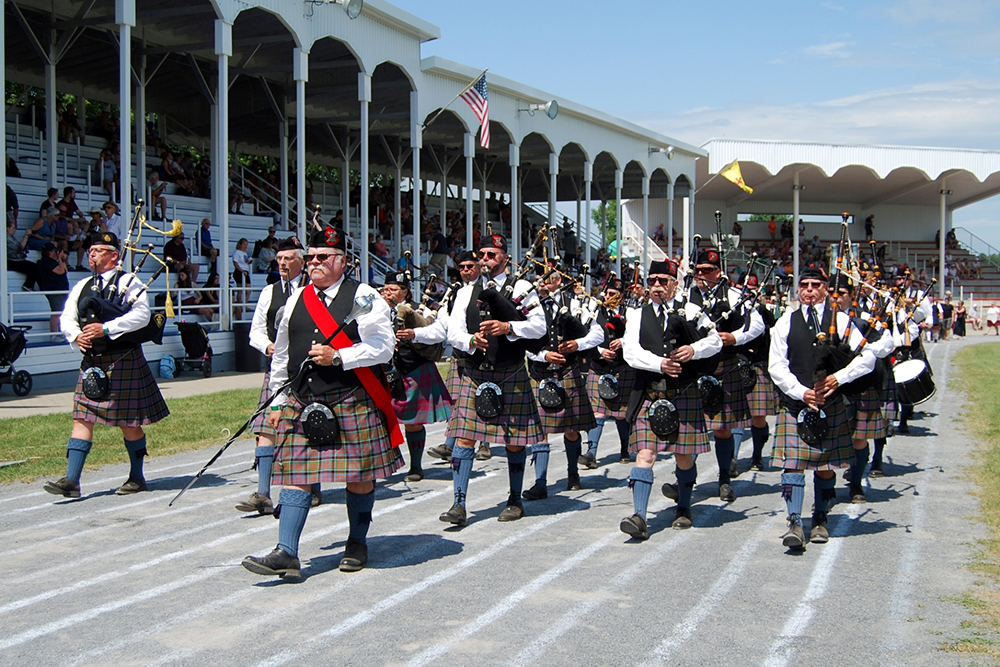 Let the Games begin: Glengarry Highland Games goes virtual as the next best thing to being live 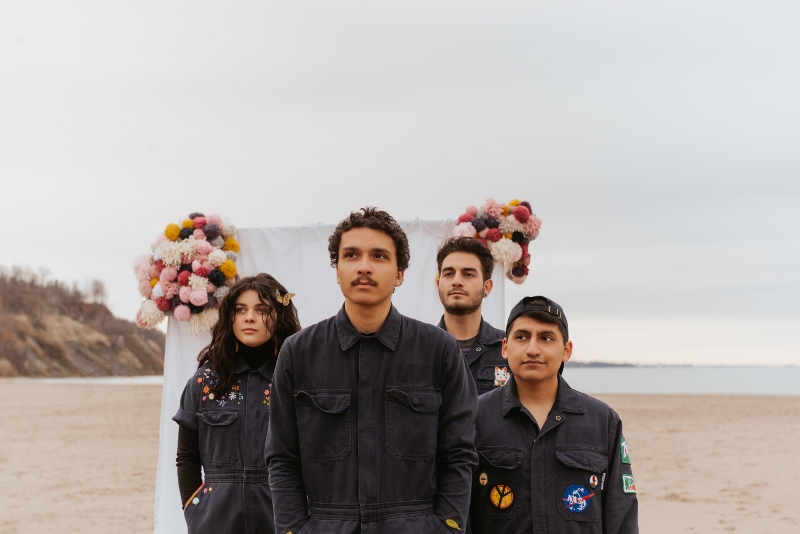 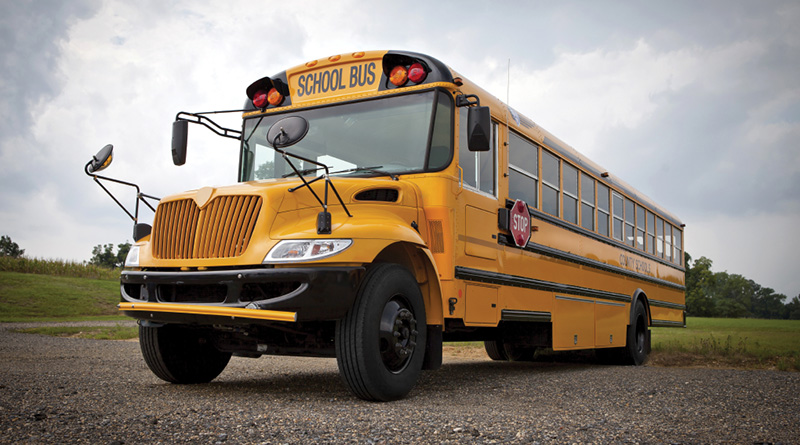