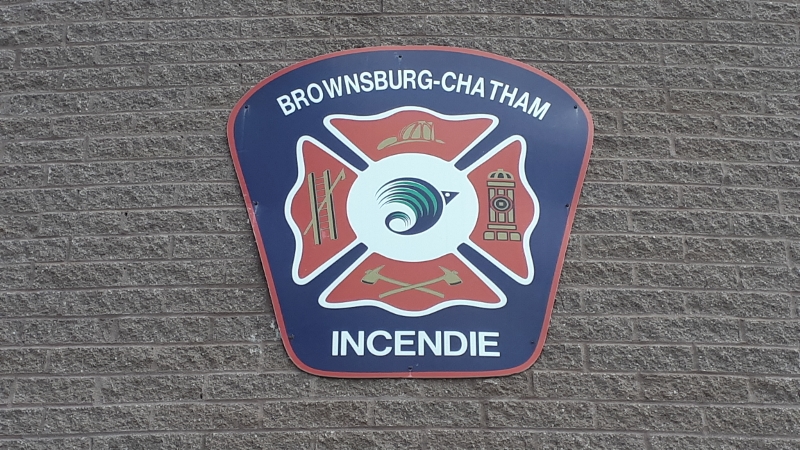 Five people are in police custody following a fire in the Pine Hill area of Brownsburg-Chatham early on Tuesday morning.

The former depanneur on Route 327 was completely destroyed.

According to Sergeant Marc Tessier of the Sûreté du Québec (SQ), officers were traveling on Route 327 in search of suspects involved in recent break-ins nearby in the MRC des Laurentides.  The officers spotted a suspicious vehicle and a short chase followed before it ended, and five people aged 14 to 28 were apprehended.

Tessier explained that police are trying to determine if the vehicle they stopped and the people in it were connected to the cause of the fire, which is being treated as suspicious, or if there was a second vehicle.

The suspects are being interviewed by the SQ.

The depanneur was no longer in business and the building was vacant.  There were no injuries.