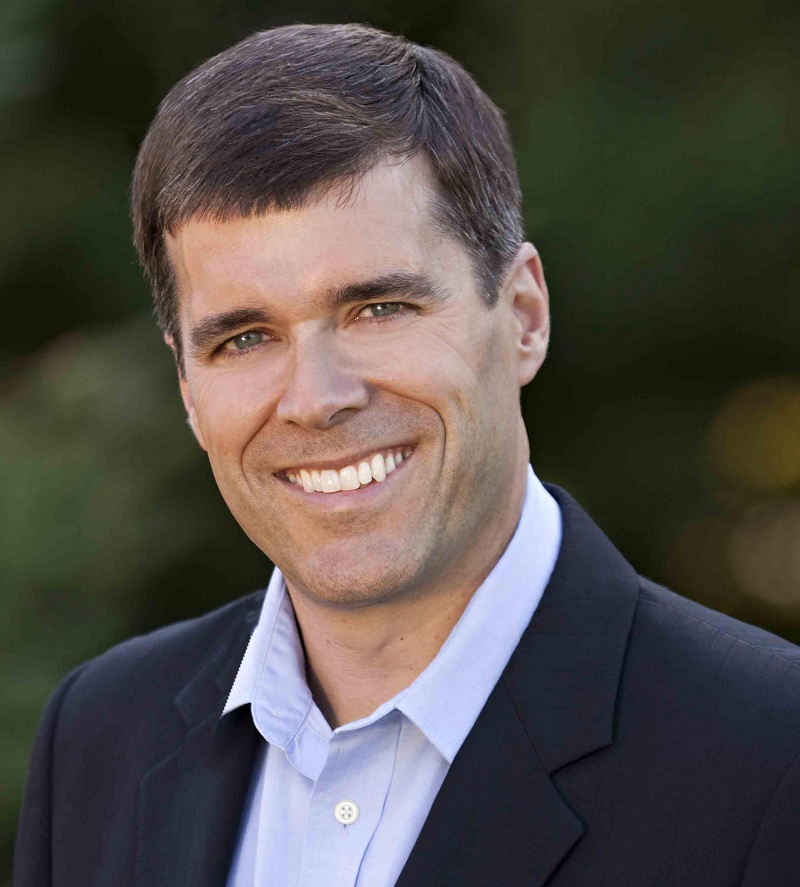 Pierre Lemieux wants to represent Glengarry-Prescott-Russell in the House of Commons again.  The Conservative candidate was the riding’s Member of Parliament (MP) from 2006 to 2015 during the government of former Prime Minister Stephen Harper.

“I’ve been campaigning for a long time,” said Lemieux, who has been seen at events throughout the riding and has made statements on federal matters to the press for several months.  He spent the first two days of the official election campaign going door-to-door in Hawkesbury.  In 2017, he ran for the Conservative leadership, placing sixth out of 14 candidates before being eliminated on the eighth of 13 ballots that ultimately led to Andrew Scheer’s win.

Trust in government, and the cost of living are two issues Lemieux said voters have been mentioning to him.  He referred specifically to the carbon tax, which the federal government imposed on provinces that did not already have a carbon pricing system.

“Whatever they buy is costing more, and will be increasing,” explained Lemieux.

The carbon tax rate is scheduled to increase gradually.  Lemieux said that will affect people on fixed incomes, and the cost of electricity, heating, and food due to higher transportation and refrigeration costs.

He said that rural residents cannot access public transit as easily as urban Canadians when it comes to choosing more environmentally-friendly transportation options.

Fuel for farm use is exempt from the carbon tax, but Lemieux said natural gas for heating and crop drying are not, which will lead to higher operating costs for agriculture.

The Conservatives plan to abolish the carbon tax if they win the October 21 election.

“They have also lost confidence in Justin Trudeau,” said Lemieux, who referred specifically to the SNC Lavalin scandal.

“It’s very much an issue,” was Lemieux’s answer when asked if the voters he meets are concerned about the scandal.

On matters of other taxes and the cost of living, he said a Conservative government would remove the HST on the cost of home heating for natural gas oil.

The 15 per cent tax credit for public transit users, which the Liberal government cancelled, would be restored by the Conservatives.  Lemieux said the Liberals have raised taxes for 80 per cent of Canadians.

The Conservative party has recently promised to lower the tax rate for people earning under $47,630 from 15 per cent to 13.75 per cent.  The party estimates that would save the average family $850 per year.

Lemieux said that in addition to the carbon tax, higher payroll taxes for the Canada Pension Plan and Employment Insurance under the Liberals have made it more difficult for agricultural businesses to hire additional workers.

“Farmers are frustrated with the Liberals,” he said.

“The Liberals have really mismanaged our international relations,” he commented.

He referred specifically to tensions with China and tariffs, which he said make Canadian farmers less competitive.