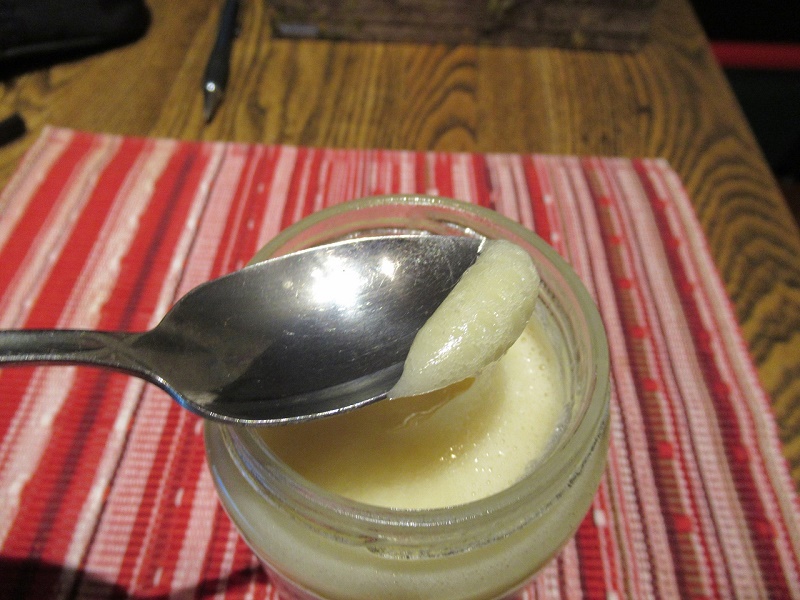 Imitation is not the sincerest form of flattery when it comes to honey.

In recent months, studies and reports, including one on the CBC-TV consumer affairs show Marketplace have identified that some brands contained sugar syrup instead, but the product was still marketed as 100 per cent pure honey.  The products in question usually contained a high amount of bulk honey that was imported from other countries.

North Glengarry beekeeper John McCaig said the best way for consumers to avoid the risk of buying a product that is not what the label says, is to buy locally produced honey because it will be all real and natural.

The producer’s name on the jar depends on consumers’ respect and trust, according to McCaig.

Under the new federal Safe Food for Canadians regulations that came into effect in January 2019, there are new, but relatively simple requirements for what honey is supposed to be.  The basic definition is that it must be derived mainly from nectar or blossoms, and from the secretions of living plants or secretions on living plants.

In Ontario, honey packaging and labeling is regulated by the Food Safety and Quality Act.  There are rules, and penalties for what can, and cannot be labelled, advertised, and sold as honey.

The Fédération des apiculteurs du Québec, the province’s organization of beekeepers and honey producers, emphasizes that only honey produced entirely in Québec can be labelled as 100 per cent Québec honey, and that brands blended with honey imported from Australia, Argentina, or other parts of Canada are not eligible.

The fédération in Québec http://www.apiculteursduquebec.com/index.asp and the Ontario Beekeepers’ Association https://www.ontariohoney.ca/ each maintain a directory of beekeepers that produce and sell 100 per cent pure honey.

McCaig said the 2019 honey season is shaping up to be a good one, even though there was a slow start in the spring due to the weather.  He said it has been a good year for wildflowers.  The season generally ends around Labour Day.