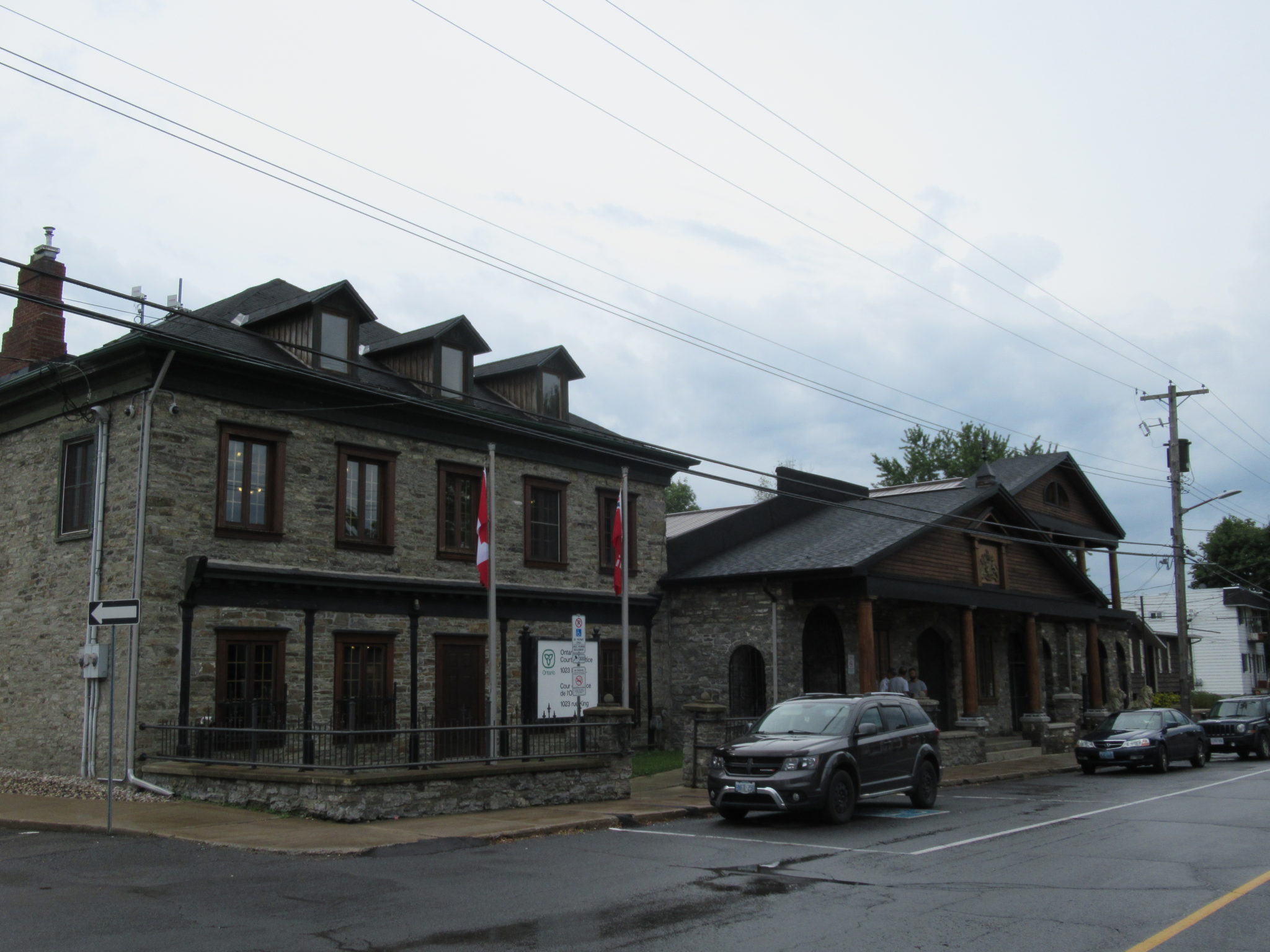 Further court dates have been scheduled for the case of a former clerk-treasurer of the Township of East Hawkesbury.

Linda Rozon, who served as clerk-treasurer for 38 years, is facing charges of fraud, creating false documents and breach of trust of her public position.

A lawyer representing Linda Rozon appeared in the Ontario Court of Justice in L’Orignal on August 21.  A pre-trial legal conference date was set for September 7.  On October 2, Rozon is to again appear in court to be spoken to by the judge.

The Review reported in August 2017 that Rozon had suddenly left her position in June that year after Deloitte auditors found $53,000 missing during a routine audit. Rozon paid back the missing funds and the municipality did not press charges at that time.

Auditors continued to work at the municipality and a new accounting system was been put in place to replace the manual system which had been in place for years.

However, Radio-Canada reported that Rozon is being charged with allegedly defrauding the municipality of a total of $375,825. In all, there are 25 counts of fraud, the making of false documents and breach of trust being faced by the 59-year-old Rozon. The amounts taken from the municipality between 2008 and 2017 vary from $500 to $61,530, according to the Radio-Canada story.

The Review has so far been unable connect with East Hawkesbury Mayor Robert Kirby.  The township has not disclosed the cost of the lengthy audit.