Lot enlargements, breakwaters to be repaired 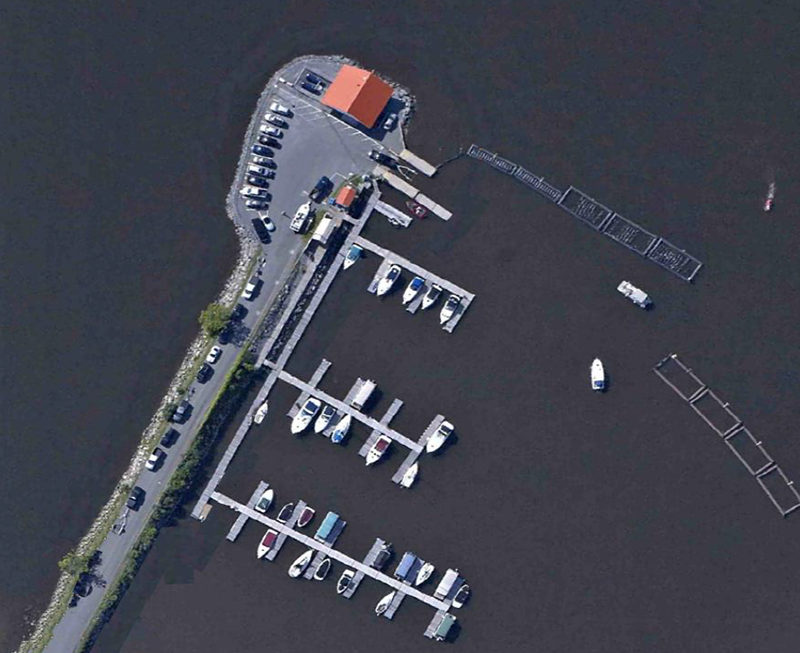 There are three breakwaters at the L’Orignal Marina. Strings A & B are together and String C is on its own. Aerial photo supplied by Champlain Township.

Applications for several lot additions were received and approved at Champlain Township council’s most recent meeting. The enlarged lots are located at properties along the east side of Duval Road. The applications were approved by council; Vankleek Hill Councillor Peter Barton pointed out that the Vankleek Hill Ski-Vent-clic cross-country ski trails may cross on some of the lot enlargement properties.

“The township has no jurisdiction but I would like to suggest that this be allowed to continue,” Barton said, adding that the trails are part of what makes the Vankleek Hill community what it is.

Champlain Township has approved leasing the canteen area at the Vankleek Hill Community Centre to Lamoureux Snack Bar, following recommendations of a three-member township staff evaluation team. A total of two submissions were received following the dissemination of requests for proposals. A second submission was received from The Food Truck.

The annual rental fee for the canteen is $5,000, according to the recreation department report.

The federal department of Fisheries and Oceans visited the L’Orignal Marina in May 2019 and determined that repairs were needed on the floating breakwaters. Funds for emergency repairs only were available. Three sections of the breakwaters are being repaired, after being identified as a priority.

The breakwaters will not have to be removed as the work requires divers to collect all of the tires that have sunk and will re-attach them to the breakwaters with chains.  The whole project should take up to 3 days.
Fisheries and Oceans will also be repairing the municipality’s boat launch this autumn.