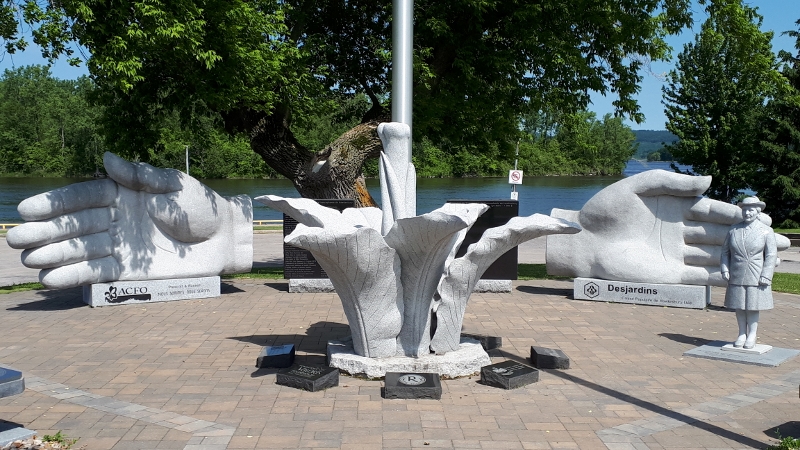 Organizations and agencies in Hawkesbury will receive $1.3 million over three years for initiatives to help newcomers integrate into the community.  Hawkesbury is one of 14 communities selected in regions of the country where French is the minority language.  For federal purposes, Hawkesbury is part of the Ontario region, even though it is on the boundary with Quebec and 89 per cent of the population is francophone.

A spokesperson for Glengarry-Prescott and Russell Member of Parliament Francis Drouin said the communities were selected based on a point system and that many of the immigrants the communities are hoping to attract are from other French-speaking countries and have no knowledge of English.  Public services are already available in French in Hawkesbury.

Other organizations, including Hawkesbury General Hospital, and the Ontario Ministry of Tourism, Culture, and Sport are observers in the CFA partnership.

According to Elise Edimo, the Liaison Agent for the CFA, the partners have formed a consultative committee that will be submitting an action plan to Immigration, Refugees, and Citizenship Canada for validation.  The actual funding does not become available until April 1, 2020.

Edimo explained that Hawkesbury was selected in a points-based system over Cornwall for five reasons.  It already has a francophone immigrant presence, services are available in French, the community has demonstrated a desire to attract and retain francophone immigrants, the community was interested in the project, and the right geography and population scale exists in Hawkesbury.