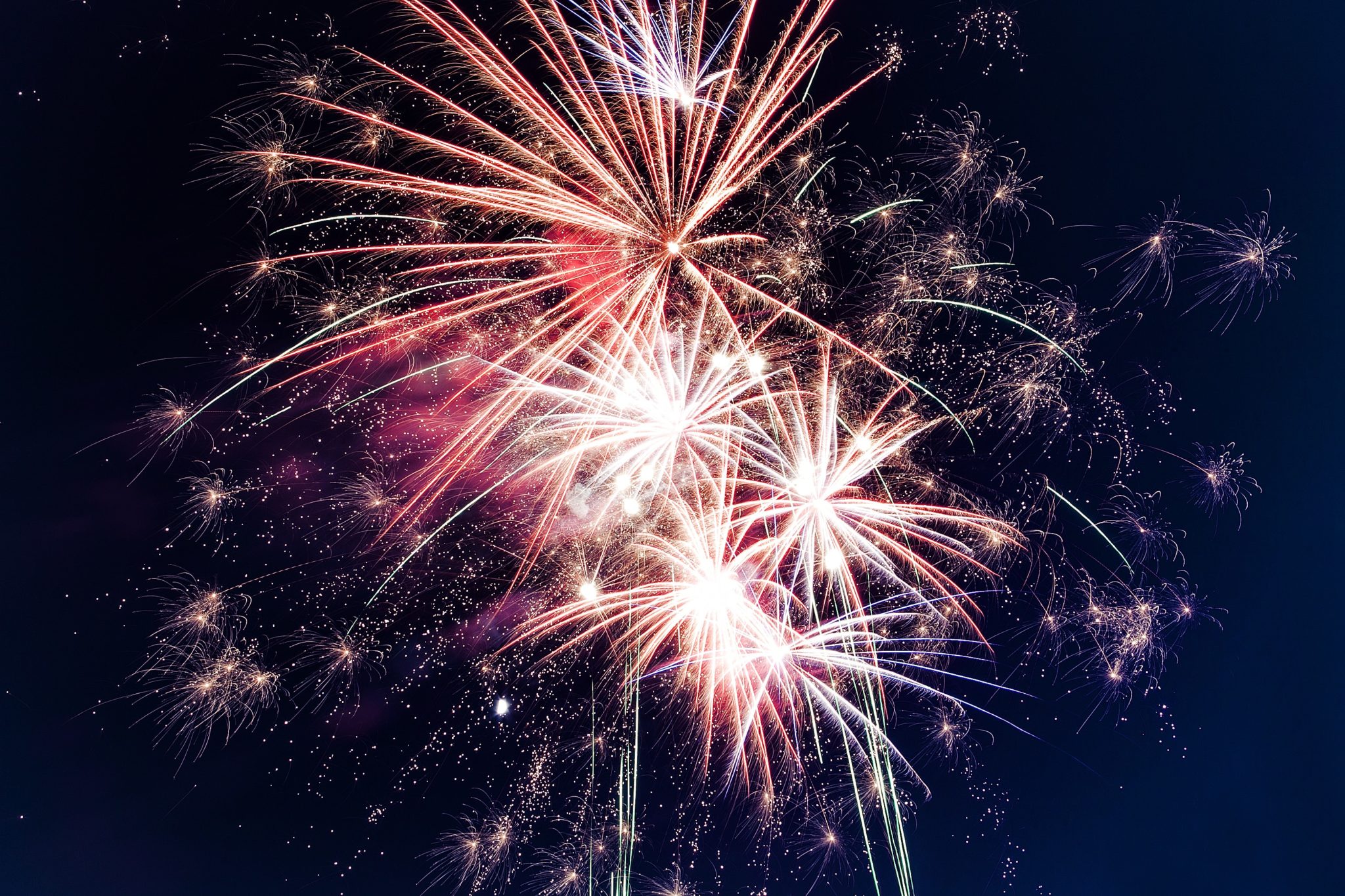 A decision to reschedule some of Hawkesbury’s Canada Day celebrations ignited a lively discussion at the June 10 town council meeting.

Council approved a motion requesting that any future rescheduling of celebrations of events like Canada Day be brought to council’s attention for consideration.

Councillor Antonios Tsourounakis said the Recreation Department decided to move the outdoor concert and fireworks display to June 30 after conducting an online poll.  Approximately 60 per cent of the respondents favoured having the evening festivities on the Sunday evening, rather than on the Monday night.

Tsourounakis said he does not want community events rescheduled based on survey results.

Chief Administrative Officer Daniel Gatien noted that Canada Day is on a Monday this year, creating a three-day weekend.  He emphasized that only the fireworks and entertainment are on the Sunday evening.  The family activities in Confederation Park will still be on Monday, July 1.

Mayor Paula Assaly was not pleased with the way decision was made and said all of the festivities should be on July 1.

“Canada Day is July 1,” said the mayor, who emphasized she wanted it on the record that the town should be celebrating everything on that day.

Assaly’s motion to have the entire celebration on July 1 of this year was defeated.

Tsourounakis moved that that events should be on the official day and that any changes should be brought to council for prior consideration.  His motion was approved unanimously.

“Council should have been advised properly,” Assaly said following the meeting.

Tsourounakis said the resolution he introduced was the best option, given that Canada Day is only two weeks away.

The rescheduled concert and fireworks for Canada Day in Hawkesbury are already advertised on the town’s website.