300 new retail outlets will be selling beverage alcohol in Ontario 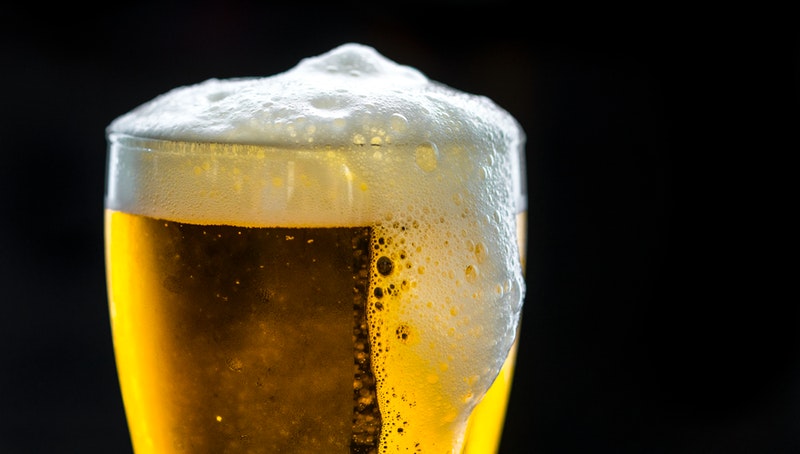 About 300 new retail outlets across Ontario will be selling beverage alcohol with many opening this summer, Vic Fedeli, Minister of Finance, announced today.

The Liquor Control Board of Ontario (LCBO) is also expanding its agency store program to approximately 200 new under-served communities, with up to 60 stores expected to open in August. Up to 150 new locations are expected to open by December 2019, with additional stores opening in spring 2020. These new locations will now be called “LCBO Convenience Outlets” to help consumers easily identify local alcohol retailers in their community that offer a similar product assortment as LCBO stores.

For the list of underserved communities: Appendix A- LCO Community Locations

“LCBO Convenience Outlets provide socially responsible access to beverage alcohol products from Ontario and around the world, and this expansion, along with the increased number of grocery outlets, is a welcomed opportunity to provide greater accessibility and convenience to our valued customers across the province,” said George Soleas, President & CEO, LCBO.

QUICK FACTS
• Grocers will be selected through a lottery process. Successful grocers will then apply to the Alcohol and Gaming Commission of Ontario for an authorization and enter into a wholesale supply agreement with the LCBO.
• The LCBO will release a Request for Proposal for local retailers in the 200 newly identified communities. All business applicants that meet the requirements for an authorization will be entered into a lottery for each community and those selected will be eligible for Convenience Outlet authorizations.
• Ken Hughes, Special Advisor for the Beverage Alcohol Review, recently released a report detailing the inconvenience and unfairness of the current system for everyday Ontario consumers. A key recommendation was to allow more businesses to provide choice and convenience by expanding the number of LCBO agency stores and allowing alcohol to be sold in more grocery stores.
• Ontario has fewer stores that can sell alcohol than any other province when compared against population size. There are over 8,000 retail stores in Quebec selling alcohol, but less than 3,000 in Ontario.
• To date, the government has increased choice and convenience and saved consumers money by:
o Letting sports fans drink alcohol at tailgating parties at eligible sporting events.
o Enabling municipalities to make rules about alcohol consumption in public spaces like parks.
o Extending hours of alcohol service at licensed establishments, allowing them to start serving alcohol at 9 a.m.
o Letting the Beer Store, LCBO and other authorized retailers, such as grocery stores and agency stores, sell alcohol from 9:00 a.m. to 11:00 p.m., seven days a week.
o Changing advertising rules to allow for “happy hour” in Ontario.
o Providing flexibility for wineries, cideries, breweries and distilleries to promote their products at manufacturing sites by removing the prescribed serving sizes for “by the glass” licences.
o Pausing beer and wine tax hikes initiated by the previous government.
o Lowering the price floor to allow brewers to sell beer for $1 (Buck-a-beer).