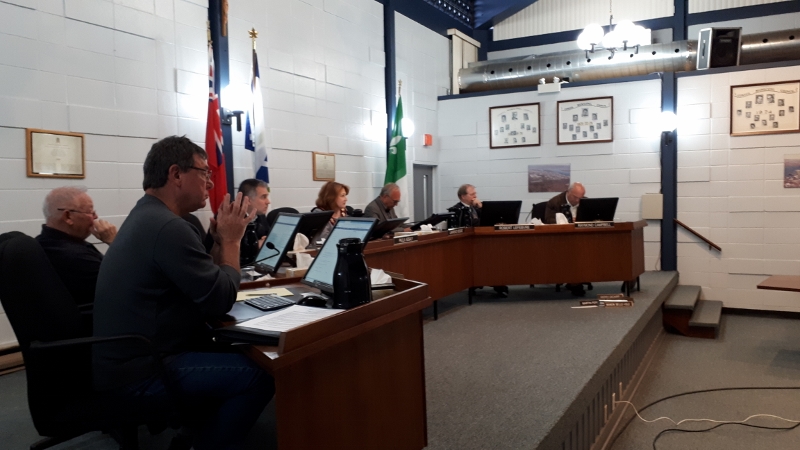 Hawkesbury town council is taking a cautious approach when it comes to plans for Chenail Island and Confederation Park.

At the May 13 meeting, council rejected a recommendation to approve the selection of Lalonde and Gougeon as the firm to conduct public consultations and get ideas on what form future waterfront development and recreation could take.

Initially, $5,000 had been budgeted for the consultation, but documents of previous studies and plans for the area had been discovered and recommended for inclusion in the process.  Staff discussions during other planning consultations also revealed a need for an environmental, and historical study of the island.

Councillor Robert Lefebvre asked if there was a way of including possible commercial activities on the waterfront in the consultations.

Assaly cautioned it is important to consider the direction the development could go in and have an acceptable design.

“We need to provide them with certain parameters, and not just let them loose,” she said.

Councillor Antonios Tsourounakis said there needs to be a dialogue about what each party in the process is considering and suggested more consultation happen.

“The bottom line is we want it right the first time,” said Councillor Lawrence Bogue.

“We just don’t want to spend $20,000 in the wrong direction without enough input from the council,” added Tsourounakis.

Council rejected the recommendation.  Only councillors Robert Lefebvre, Yves Paquette, and Raymond Campbell voted in favour of it.

Paquette said after the meeting that waiting longer to decide on a consultant and the parameters could lead to extra costs.  He noted that if a decision is made to reduce the number of issues consultants should consider regarding waterfront development, the cost of the process should go down.

“I think we should go ahead with it,” he said.

Council and staff will now meet to develop specifications and parameters they would provide whichever consulting firm is selected to use when it seeks input from the public on the future of Chenail Island and Confederation Park.