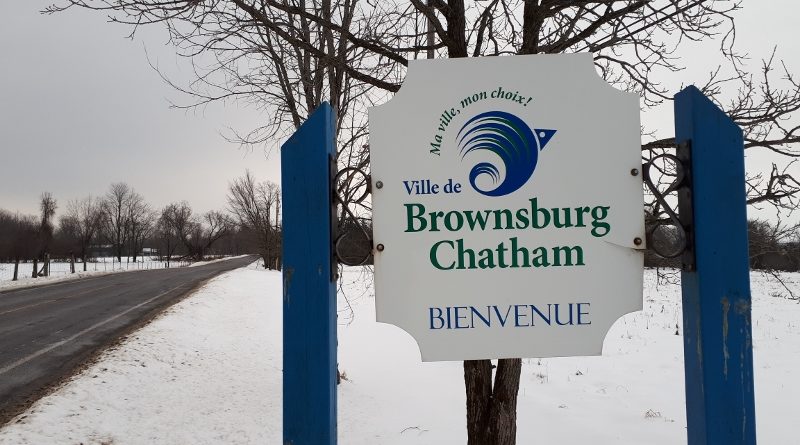 Public Works Director Sonja Lauzon said a power failure at the water treatment plant on Sunday night could have led to water entering the system after not being properly treated. The advisory was issued as a precautionary measure and would likely remain in effect for at least 48 hours.

Lauzon explained that once tested samples show that the water is consistently meeting safety regulations, the boil water advisory would be lifted.

Until further notice, municipal water system users in the Brownsburg, St-Philippe, and Montée La Branche areas of Brownsburg-Chatham should boil the water for at least one minute before use.