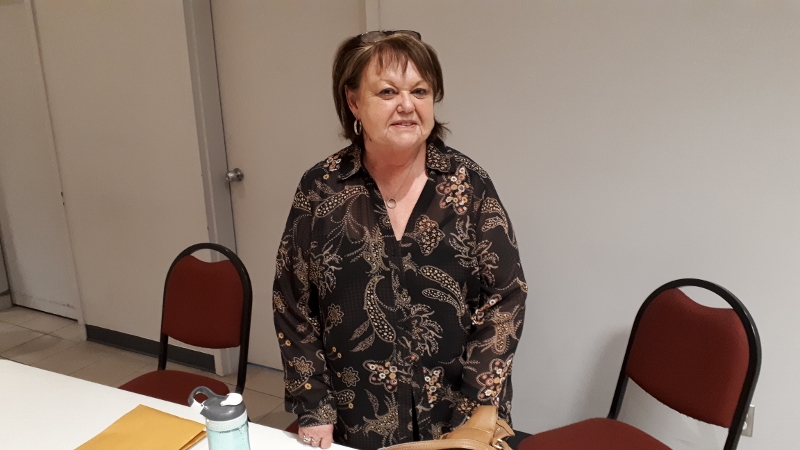 Jocelyne Louis-Seize has won the special election to fill a vacant seat on Grenville village council.

The vote was held on April 7 and filled the vacancy left when Pierre Thauvette resigned his seat to become mayor following the death of former mayor Luc Grondin, who died in November 2018.

Village Director-General Alain Léveillé announced the results after the ballots were counted, shortly after the polls at the community centre closed at 8 p.m.

“My plan is to work as a team with the mayor and council,” said Louis-Seize.

She previously served two terms on village council but was defeated in the regular municipal election in 2018.

Louis-Seize is a life-long resident of Grenville and said her plan is to serve all of the people in the community.

She listed her main interests as a councillor as the village’s public library, senior citizens, and the effort to restore the historic Grenville Canal.

Mayor Pierre Thauvette said he is very satisfied to now have a complete council.

Councillor-elect Louis-Seize will be formally sworn in on Friday, April 12. 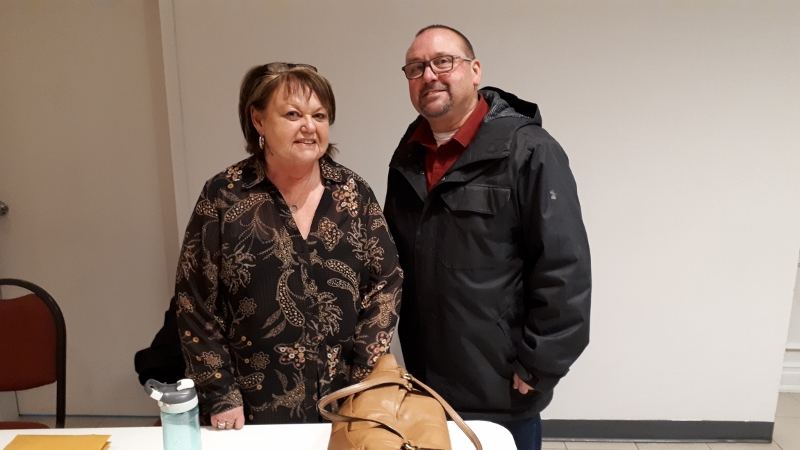 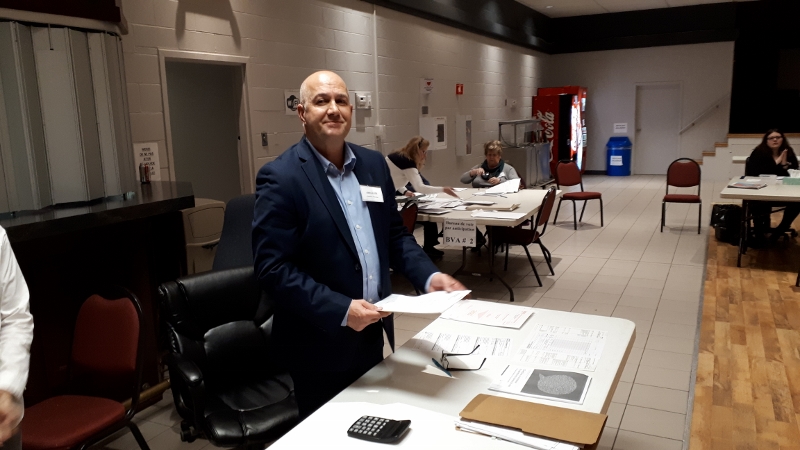