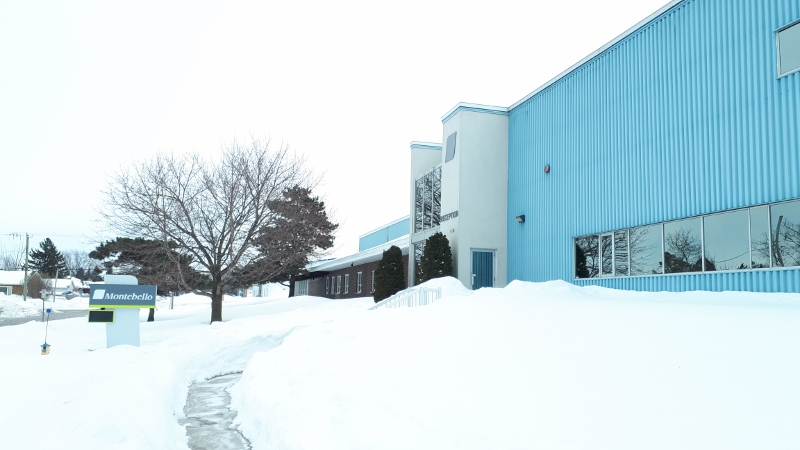 A four-week layoff at a Hawkesbury manufacturing plant has been extended for another two weeks.

The layoff of approximately 50 production employees at Montebello Packaging began at the beginning of March and according to a spokesperson for company President Jean-François Leclerc, it will now continue until April 12.

The spokesperson said Leclerc would not be offering any further comments on the layoffs.

The layoffs were originally announced due to a slump in orders for packaging.

Montebello’s head office is also located at the Hawkesbury plant and employees there are not affected by the layoffs.

The affected employees were eligible for Employment Insurance during the layoff period.