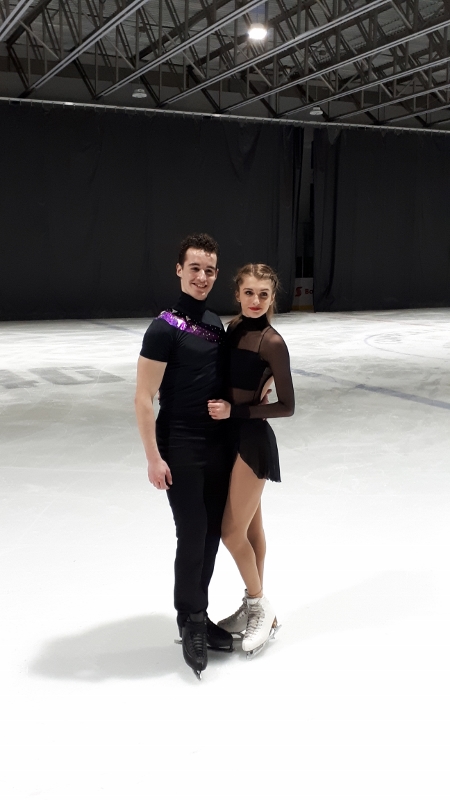 Hannah Dawson loves returning to her home club to perform.

Dawson, who is from Vankleek Hill, said it is show season for her now and she has some performances coming up soon in the Montréal area, and travelling further afield with the national team during the summer.

“The whole experience of traveling with Team Canada is amazing,” said Dawson.

Hawkesbury is Dawson’s home club, but she trains at the Champions Training Centre in Varennes, east of Montréal.

“So many flashbacks come back,” Dawson said about returning to Hawkesbury to perform.

She also shared her love for coaching the sport and enjoying seeing the innocence of younger skaters who are just learning.

The champion skater also admitted she has been dealing with serious anxiety issues during the past couple of years.

Dawson said that even with the pressures and anxiety which can be a part of competitive skating, it is still possible to push through and aim to succeed.

To give insight into the amount of pressure athletes are under in training, she explained she has 10 coaches—one for each move she performs as a skater.

When it comes to a source of support, Dawson relies on the people closest to her.

“My family is my everything,” she said.