Second round of the 35th annual Hawkesbury Industrial Hockey Tournament 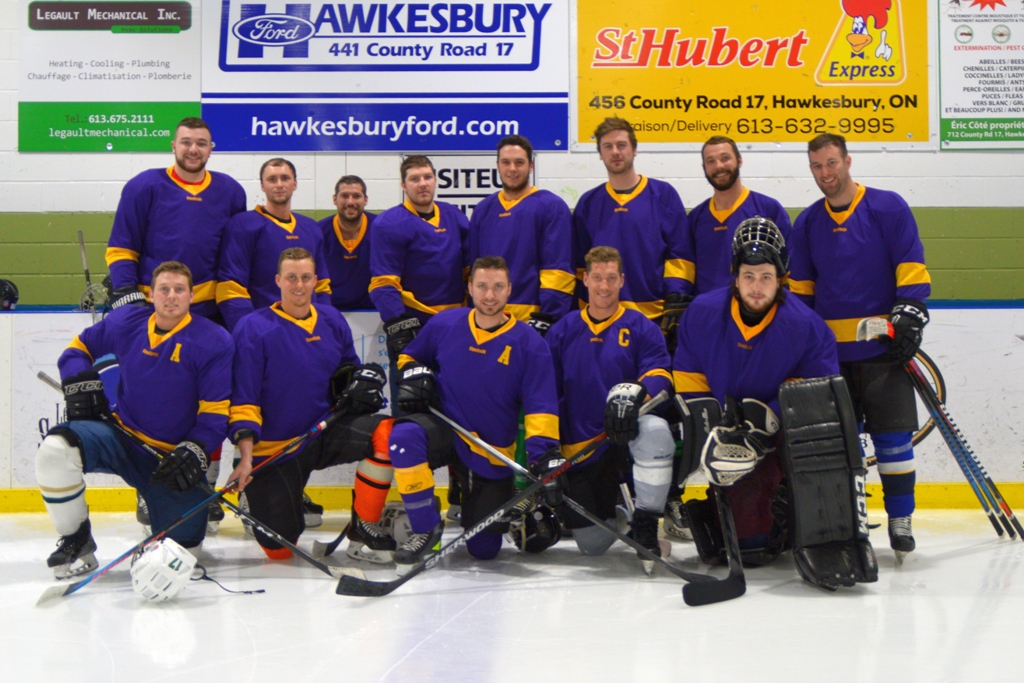 The 35th annual Hawkesbury Industrial Hockey Tournament continued last weekend at The Robert Hartley Sports Complex as 19 teams in three more divisions played for the titles in the 18+, 35+ and the Denise Lauzon (Ladies) Divisions.