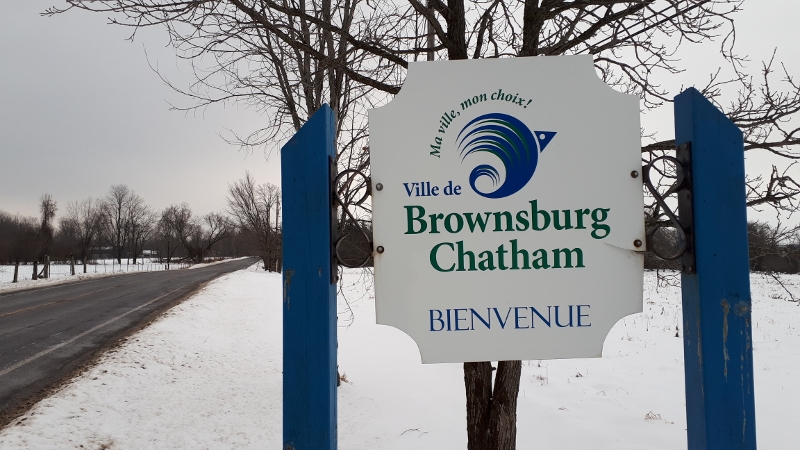 Brownsburg-Chatham council was going through the motions last week.

The new policy prioritizes questions from podium that are relevant to the agenda for that meeting.  Other questions can be deferred and answered later or can be submitted in writing.

Director-General Hervé Rivet said the two meetings were held to ensure transparency while implementing the changes.

Rivet said there was a consensus among council members that the new policies should be in place and approved within a by-law before the next regular council meeting, on March 5.

The first meeting on February 25 was to introduce the changes as a notice of motion.  Under Québec municipal law, a notice of motion must be announced 48 hours before it is debated and approved or rejected by council.

The second meeting on February 27 was held 48 hours after the first meeting so the notice of motion could be debated, and it was approved by council.

Rivet emphasized that the meetings were called by Mayor Catherine Trickey with the agreement of all councillors.