Champlain Township demands that the province reinstate Francophone services, projects on all levels 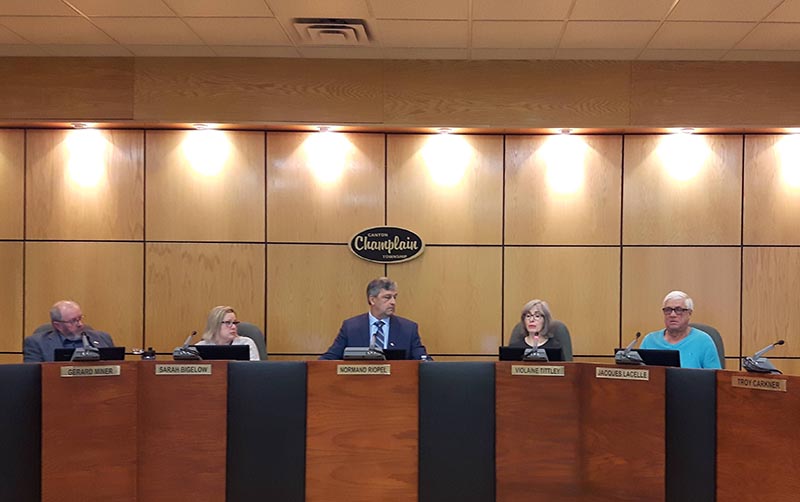 At Champlain Township’s most recent meeting, council approved a resolution demanding that the Ontario government reverse its decision to cut francophone services. The resolution is asking the provincial government to reverse its decision to transfer the French-language services commissioner’s mandate to the Ontario Ombudsman and that it reinstate the French Language Services Commissioner as it was before.

The resolution also demands that the province reinstate funding for a French-language university in Ontario and that it restore funding cuts to Francophone projects.