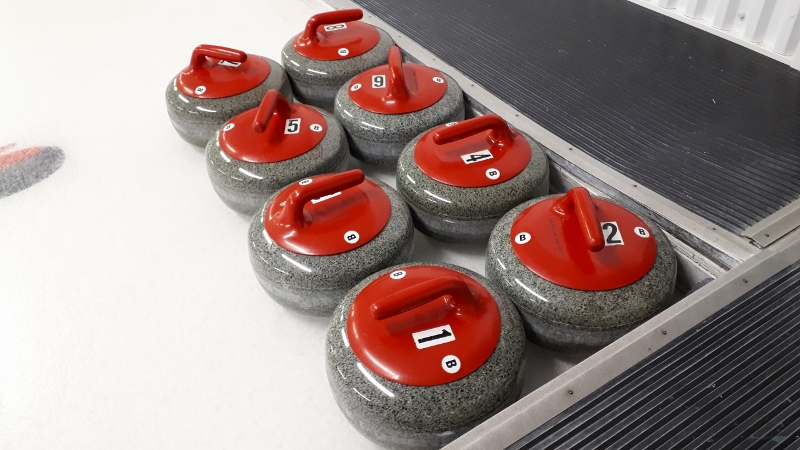 Curling season is at its halfway mark, and things are going strong at the Vankleek Hill Curling Club.

According to president Rosemary Devenne, there are 140 active club members and 30 social members who join to enjoy the social activities the club offers.

The Vankleek Hill club also has 40 active junior members, ranging in age from six to 19.

Games are played on the club’s two sheets of ice every weekday.  Most leagues are mixed, and the club has also received new members from the former Hawkesbury curling club which closed in 2018.

Devenne said the club, which has been operating for 99 years, is financially stable and has a strong membership base.  “But you can always use more members,” she added.

The club, which is located on Bond Street, hosts around 11 bonspiels—the proper name for tournaments, each season.  The next one is the Vankleek Hill Mixed Invitational Bonspiel on January 11 and 12.  Other bonspiels are for juniors, seniors, families, and a fundraiser for the Ottawa Heart Institute.

The only paid employee at the curling club is the ice maintainer, everything else is done by club members who take their turn volunteering with upkeep and functions.

It costs $260 to be an active member for a full season at the Vankleek Hill Curling Club, but it is not too late to join in January and enjoy the second half of the season.  Membership rates are half price for those who sign up mid-season.

For new curlers, or for those returning to the game after several years whose skills might be a bit rusty, the club offers a “curling clinic” for anyone wanting to learn or improve their skills.

Some aspects of curling have changed in recent years.  For example, players no longer need to lift the rock from the ice before they deliver their shot.  Those with movement difficulties can deliver their shots with a stick handle instead of the traditional way of crouching down in the hack.  Children under age 11 are also required to wear helmets while on the ice.

Having the right equipment for curling is easy.  All that a curler really needs is a clean, quality pair of running shoes and warm clothes.  The club can help new curlers get a broom or brush.

For more information on the Vankleek Hill Curling Club, call president Rosemary Devenne at 343-200-1045, or go to the club’s website, http://www.vankleekhillcurling.ca