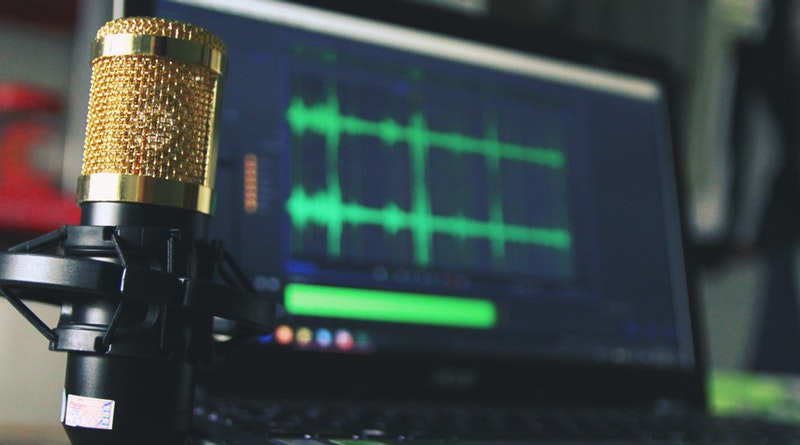 A French-language radio station — Radio communautaire Cornwall-Alexandria, received a $253,104 boost on December 18, 2018. And its has raised $26,000, thanks to a GoFundMe campaign launched by the station on November 18. The station is on a mission to expand its reach and bring Francophone community radio to all of Eastern Ontario.

Glengarry-Prescott-Russell MP Francis Drouin announced $253,104 in funding for Radio communautaire Cornwall–Alexandria for a project that will expand the reach of its antenna. He made this announcement on behalf of the Honourable Mélanie Joly, Minister of Tourism, Official Languages and La Francophonie.

This announcement is part of the Action Plan for Official Languages 2018–2023: Investing in our Future, announced in March by Minister Joly. The Action Plan represents the government’s vision for supporting our two official languages and official-language minority communities across the country.

“I am proud of our government’s support for Francophone communities in this country. By supporting community radio, we are giving Francophones in Cornwall–Alexandria the means to ensure their vitality and live in French,” Drouin was quoted as saying as part of the funding announcement.

The station has been rebranded as FM 92.1 Est ontarien; it was formerly called CHOD-FM. The station has an office and an antenna in Cornwall, but as part of its expansion into Prescott-Russell, the station relocated its studio to Casselman.

The recent funding announcement will enable the station to install a new antenna in Dunvegan.

The station can be found at 92.1 FM and has a strong signal in Cornwall, Stormont and Glengarry, but has been wanting to improve its signal reach for some time now, to reach more Francophones in Eastern Ontario.

The station launched a GoFundMe campaign on November 18, telling followers that it was trying to improve its coverage of Eastern Ontario, and has reached $26,000 of a $50,000 goal, thanks in great part to a $25,000 contribution from the Club Richelieu of Casselman. You can contribute here: https://www.gofundme.com/fm921eo

“Our two official languages are at the core of our identity,” Joly is quoted as saying in the release. “That’s why our government is committed to promoting them and ensuring the vitality of official-language minority communities.”