Owning property in Hawkesbury could cost $54.52 more in 2019, according to draft budget 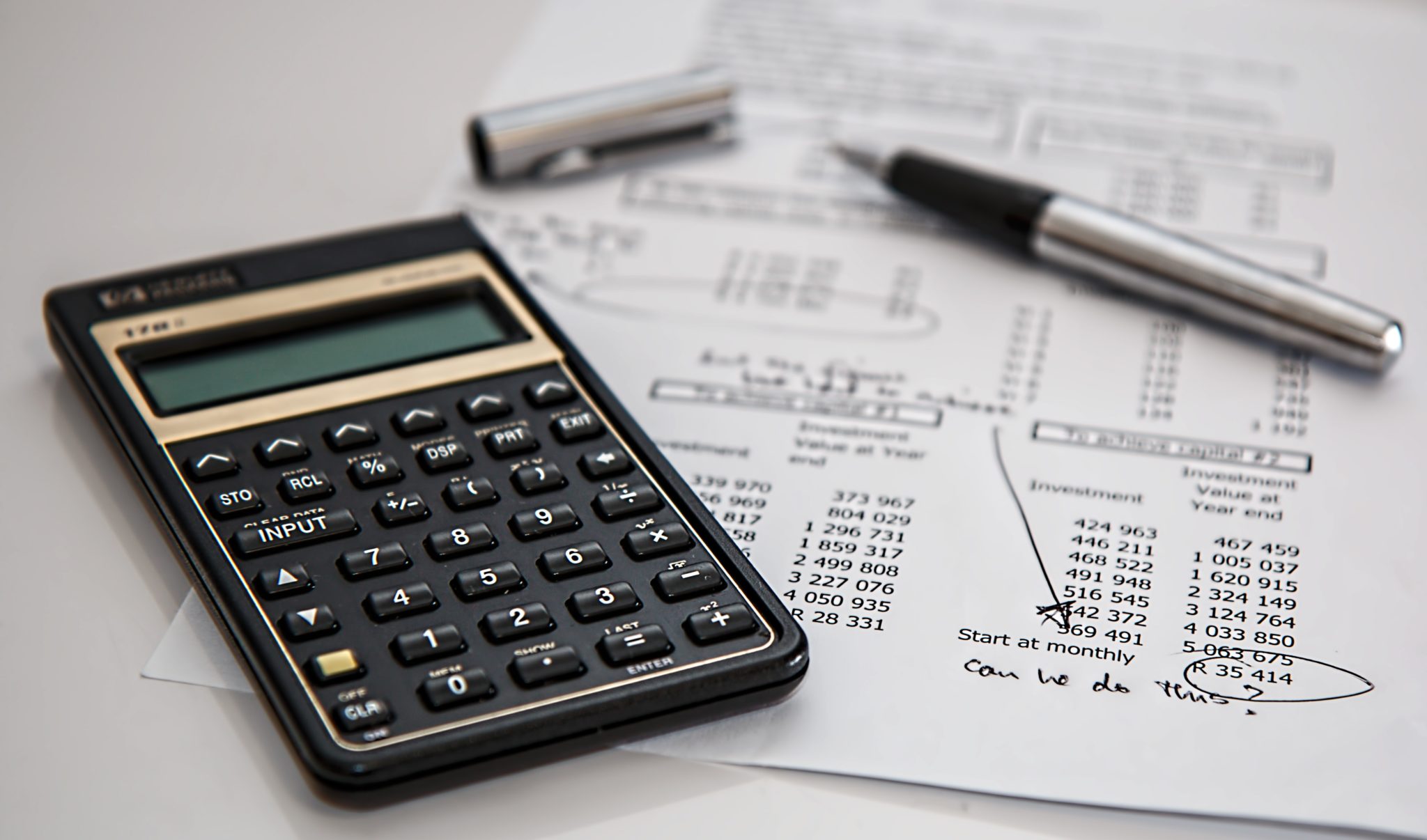 Council met on December 13 and 14 to go over the draft set of numbers presented by staff.

The town is looking at a 4.2 per cent tax levy increase for 2019 after two years of small decreases.

Municipal by-law officers will likely be working more hours in 2019 as the town wants to improve its response to complaints.

Cannabis legalization is also expected to increase by-law enforcement needs in places where using it is not permitted.

Part of the increased costs are being offset by a provincial grant of $10,000 to help municipalities adapt to enforcing laws prohibiting cannabis use in public places.

Building permits are expected to bring the town $180,420 in revenue in the year ahead. New or improved facilities for existing local small businesses and services, along with larger projects like Écolomondo recycling plant and the new OPP station are the reasons for the anticipated revenue increase.

When it comes to street repairs, the public works department is planning to increase tree and branch trimming on public property in order to improve safety. That will cost $11,000 more in 2019. An extra $5,000 will also be spent on culvert improvements.

Public works is also facing significant costs to upgrade or replace vehicles and its facilities. A maintenance truck needs $9,000 in major repairs in order to maintain its safety and a loader needs $8,000 worth of new tires. Two pick-up trucks, one worth $40,000, and another worth $33,000 are also on the list for replacement.

The municipal garage budget is projected to go up by $30,000, and the facility needs a new roof.

Numerous street and sewer projects are tentatively planned for 2019 in Hawkesbury.

The biggest one is a $1.7-million plan to reconstruct Cameron Street between Main and Lansdowne Streets. The existing combined sewer will be replaced with separate storm and sanitary sewers. However, 65 per cent of that project is being funded by the Ontario government.

The province is also covering the cost of changes being made to traffic light functions and lane markings on McGill Street. Extra traffic is expected on that street in 2019 while the bridge at the Highway 34 and 17 interchange is being replaced.

A retaining wall on Clément Street will also be replaced at a cost of $300,000.

The fire department is anticipating a $21,000 decrease in revenue in 2019 because the nature of services it provided to neighbouring municipalities has changed.

At the Robert Hartley Recreation Complex, there is $22,000 in the budget for swimming pool upgrades, and $13,000 for arena refrigeration system repairs.

Town staff emphasized that the figures presented at last week’s sessions are only part of a draft budget.

Mayor Paula Assaly described the 2019 budget process as “transitional,” because there is a newly-elected town council and plans are also being made to fully assess what the town spends money on.

The mayor said, “I think they’re doing their homework,” when asked if councillors were considering making any major changes to the budget.

Assaly said Chief Administrative Officer Daniel Gatien is planning to do a full cost-analysis of the town’s spending in 2019.

The mayor said the results of that analysis will give council more information about future budget decisions.

He said that for him, this year’s budget process is about listening to staff and getting a better idea of the financial situation the town is in.

“The time we start showing our direction is not necessarily right now,” Bogue said.

The next draft of Hawkesbury’s 2019 budget goes before council on January 9. A final review will take place on January 14.