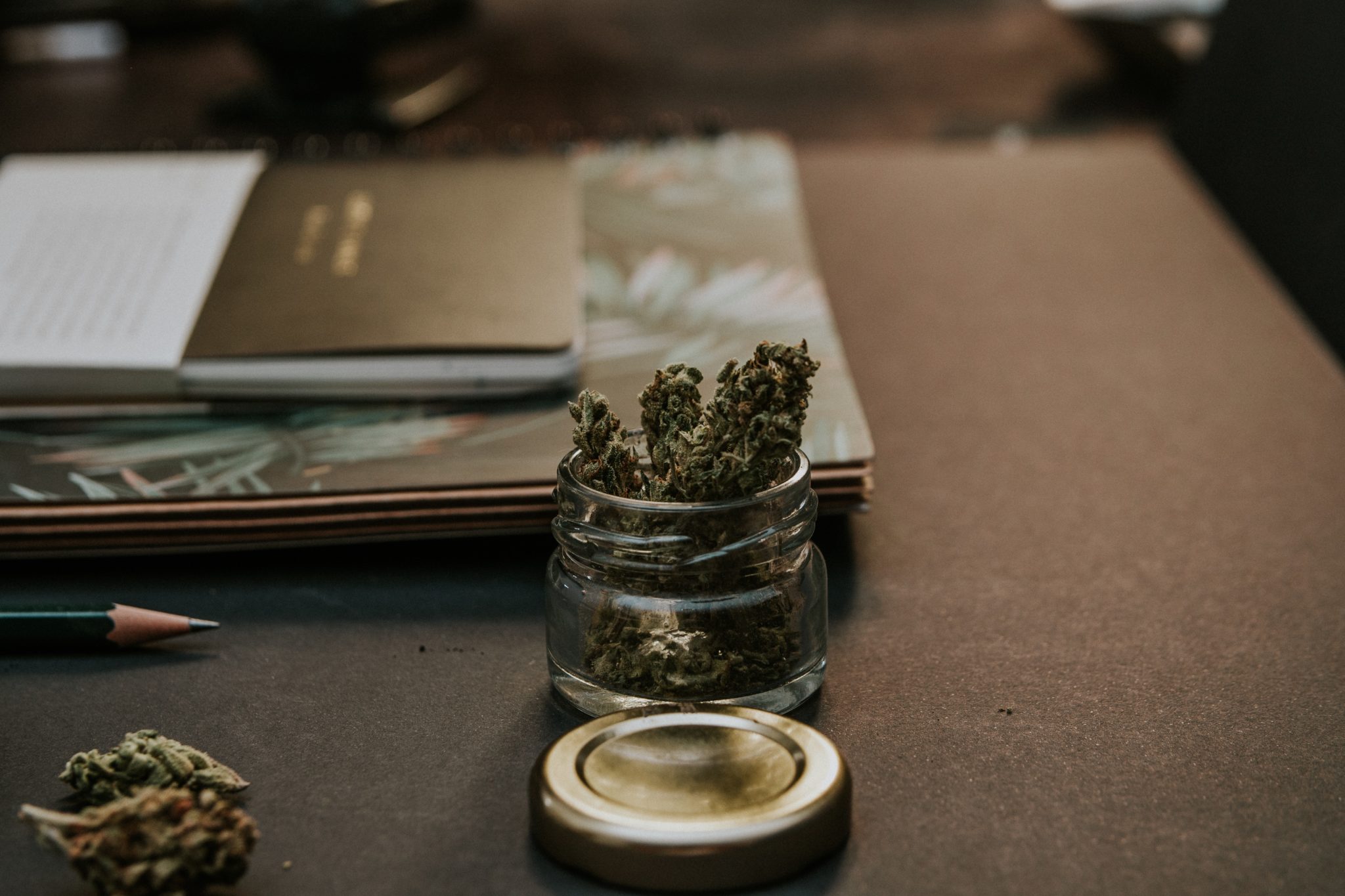 Hawkesbury council is not prepared just yet to tell the province that the town is open to allowing retail cannabis sales.

Council tabled a recommendation advising the Alcohol and Gaming Commission of Ontario (AGCO) that Hawkesbury is open to allowing a private cannabis store to operate in the town.

Councillor Robert Lefebvre first suggested that the item be tabled because more information is needed.

Mayor Paula Assaly said a lot of the information arrived at the last minute.

The government is planning to allow the first, private retail stores to open on April 1, 2019—a delay from the original plan, due to what the government says is a shortage in the availability of legally-produced, federally-approved cannabis.

Municipalities have until January 22, 2019 to decide if they will—or will not, allow cannabis stores in within their limits.

The opportunity to opt out is only available once.  Municipalities can choose to opt in at any time but cannot opt out again later.

To ensure that the retail cannabis licences are awarded fairly, AGCO will be using a lottery to choose vendors.

AGCO will award 25 licences across the province for the first round; only five of them will be in the eastern region of the province.

Town clerk Christine Groulx said it is important to act due to the January 22 deadline.

Tsourounakis said the infrastructure needs to be in place so no potential licensees are left out.

Councillor Yves Paquette strongly suggested that the issue be tabled and revisited in early January, so more information could be gathered and for better communication with the public.

Council decided to hold a special public meeting on the cannabis sales question on January 10, at 6pm.