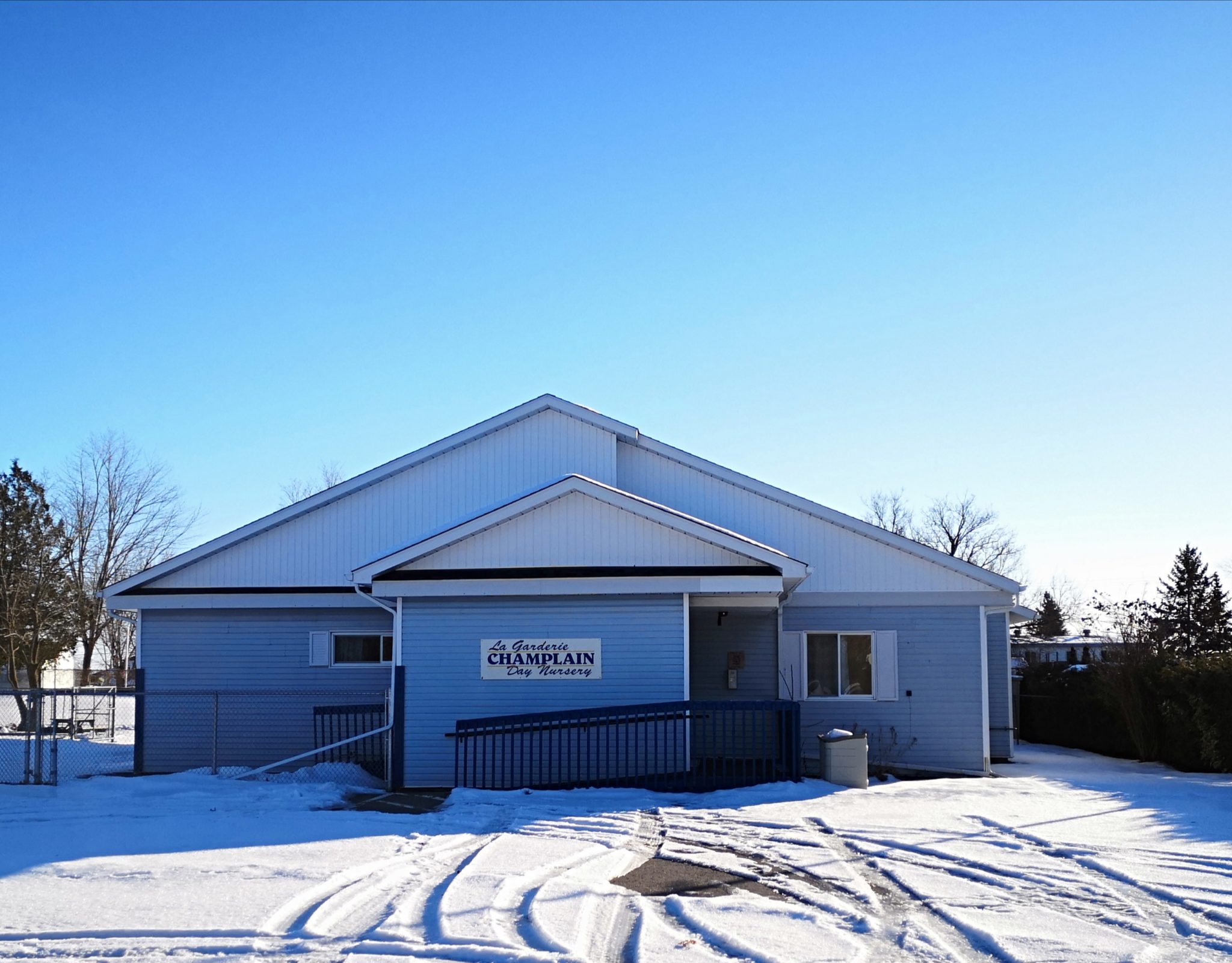 Champlain Township council declared its former day care building as surplus at its most recent regular meeting on December 11.

An appraisal of the building by Enns, MacEachern, Pace, Maloney & Associates Inc. reported a value of $128,000 for the 23,000-quare-foot facility, built in 1952. But the company said this is not necessarily the fair market value.

The appraisal company used eight buildings for comparison purposes, most of which are in Cornwall. One building in Hawkesbury, one in Long Sault and one in Maxville were part of the mix.

The first step to selling off any municipal property is to first appraise it, then declare it as surplus.

Champlain Township CAO Paula Knudsen said that the former mayor had said he would be attending an upcoming council meeting with a proposal which could involve another seniors residence at that location. But she added that someone else had expressed an interest in purchasing the building and that she had kept his coordinates.

As a follow-up to a question from Longueuil ward councillor Violaine Tittley, Knudsen explained that a roof repair job had gone wrong after the construction company left the project exposed to the elements and heavy rain infiltrated the roof while it was being repaired. More than $300,000 worth of work took place inside the building, following the destruction of walls along with insulation that had to be removed.