Driver fined $1,298 for speeding in Brownsburg-Chatham 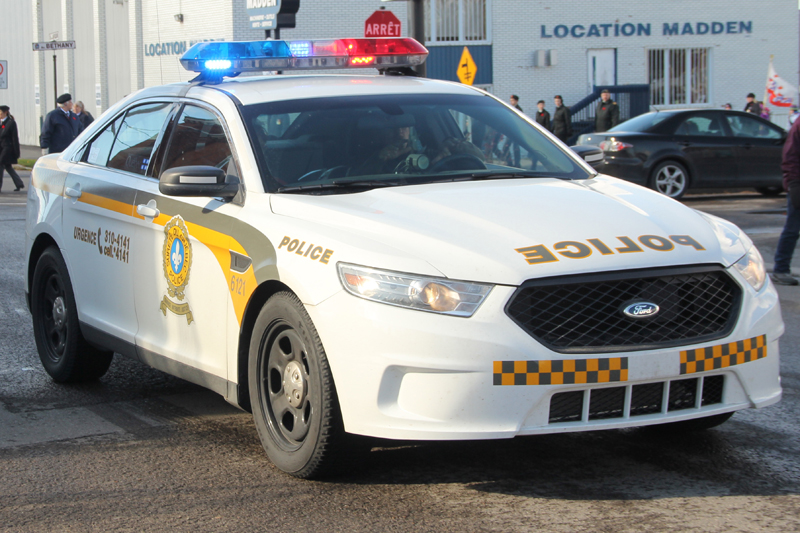 Just after midnight on Tuesday, December 4, Argenteuil Sûreté du Québec police officers stopped a speeding vehicle in Brownsburg-Chatham. The driver was caught driving 130 kilometres per hour in a 70 kilometre-per-hour zone on rue de Chatham. A 21-year-old Lachute man has been fined $1,298 and was penalized with 14 demerit points. His license was suspended for seven days.

On December 1, at about 1:30 p.m. Argenteuil Sûreté du Québec officers stopped a vehicle which was speeding in Brownsburg-Chatham. A vehicle was moving at a speed of 90 kilometres per hour in a 50 kilometre-per-hour zone. A 49-year-old woman from Salaberry de Valleyfield, was fined $534 and received six demerit points for driving in excess of the speed limit. Her driver’s licence was suspended for a seven-day period.

Another speed-limit violation took place at about 3:30 p.m. on the same day, when Argenteuil police officers stapped a vehicle exceeding the speed limit on route du Long-Sault in St-André d’Argenteuil. A vehicle was travelling at 90 kilometres per hour in a 50 kilometre-per-hour zone. A 22-year-old Grenville-sur-la-Rouge woman was fined $534 and received six demerit points. Her driver’s licence was suspended for seven days.