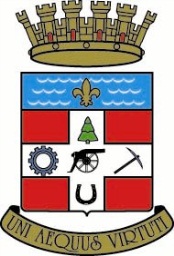 Grenville’s acting mayor is not sure yet if he wants the job permanently.

Pierre Thauvette took over mayoral duties in the village on November 29 when mayor Luc Grondin died.

Thauvette, who retired from his job at a local garage just three weeks ago, said he has not decided if he will run for mayor in a special election.

Whoever wins the special election will serve as mayor of Grenville until the next regular election in 2022.

Thauvette said he has not faced any serious challenges since assuming the mayor’s duties.

He has been a councillor for 25 years and said those years of experience have prepared him for the extra responsibilities.