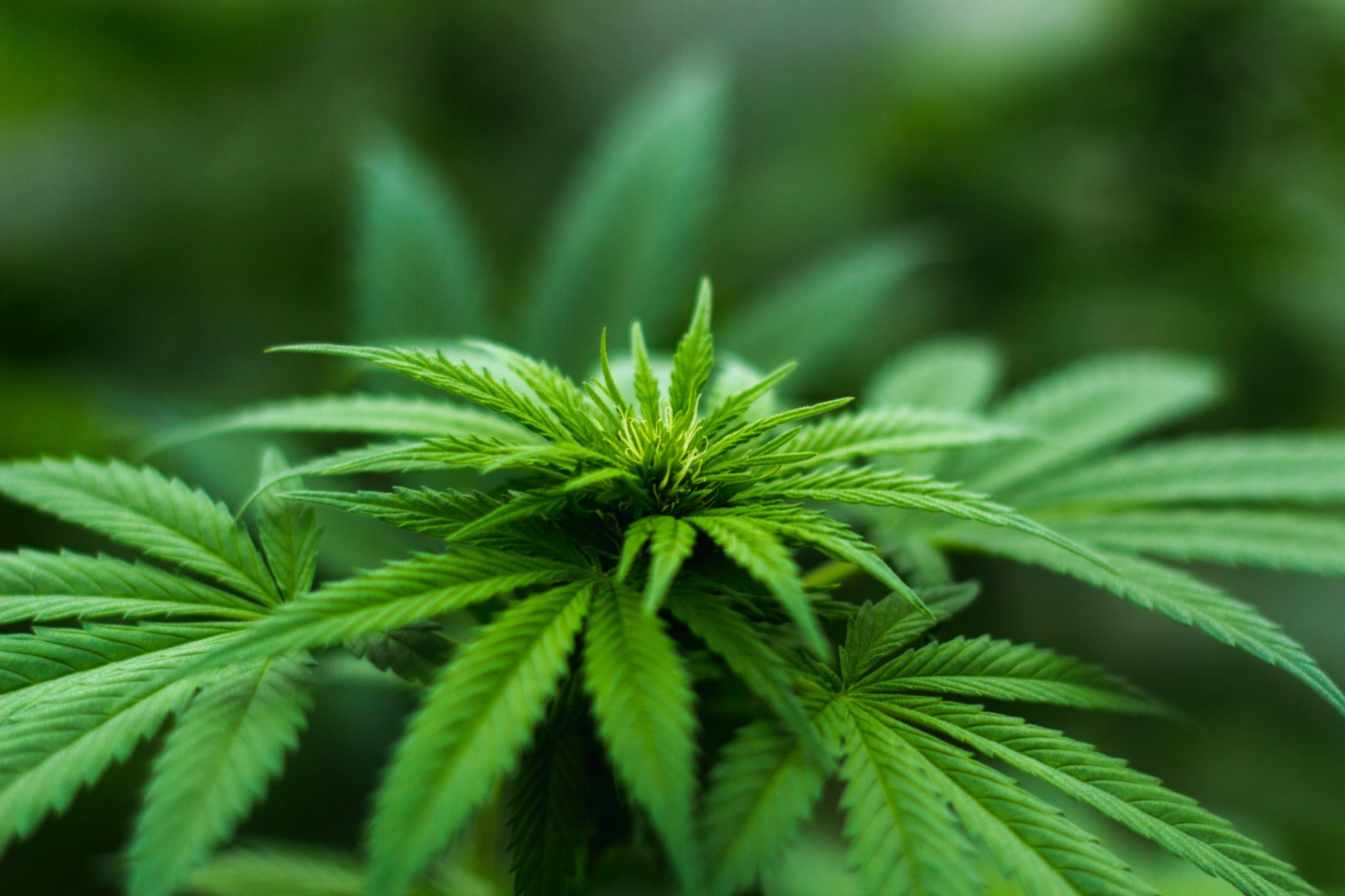 Love it or hate it, October 17 has arrived and cannabis possession is now legal in Canada.  It doesn’t seem like too long ago that society was trying to snuff out tobacco-smoking in public, and largely succeeded.  Now, after the federal government has legalized cannabis, municipalities and provinces are onto making rules about where it can be smoked, too.

Lachute town council, at its meeting on October 1, decided to ban marijuana use in all public places, and placed emphasis on the fact that there shall be no toking in public parks.  The definition of all public places includes sidewalks and streets.  However, tobacco smoking is still permitted at the municipally-owned and managed park at the rest area on Route 158 and at the Arena Park.  Private property is not affected by the law.  Getting caught for using cannabis in public in Lachute will mean a fine of $250.

Mayor Carl Péloquin said council’s decision was made after hearing concerns from citizens and a desire by council to ensure health and safety for everyone in public.  The mayor hopes the law clearly defines where cannabis use is permitted or not in Lachute, and that it reduces any negative effects citizens may be concerned about.

Lachute is following several other Québec municipalities which have decided to prohibit smoking marijuana in public.  Smoking cannabis will already be against the law in all places in Québec where tobacco smoking is prohibited, but the provincial law does not ban it in all public places such as parks and sidewalks.  In Ontario, the law about where and where not to smoke a joint is the same as the provincial law on tobacco, which already includes a ban on smoking at or near playgrounds, but not in all public parks.  Both provinces already ban smoking in bars and restaurants.