Upgrades being made to recreation facilities in Hawkesbury 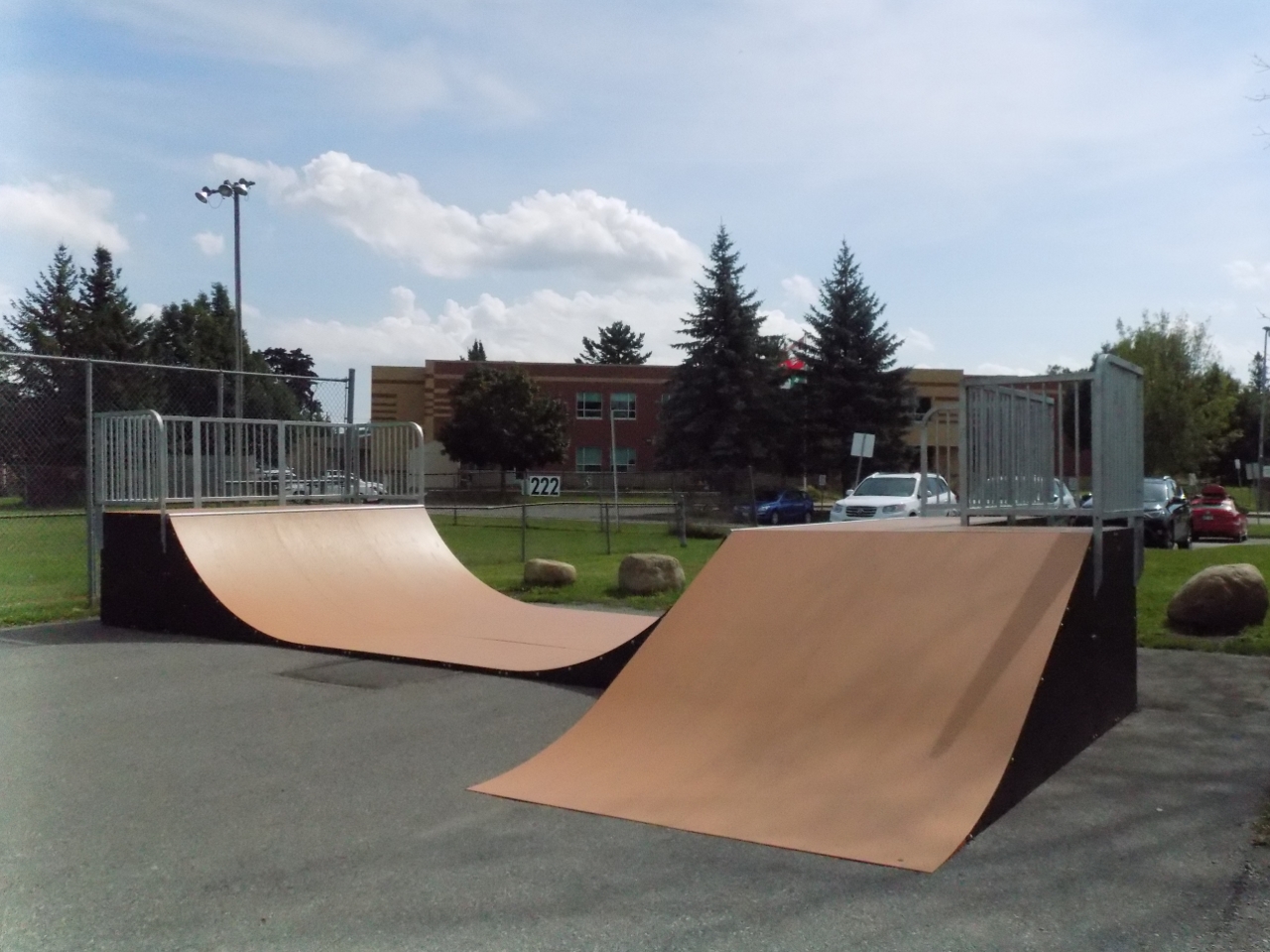 Improvements are underway at a few recreation facilities in Hawkesbury.

Recreation and Tourism Director Nicole Trudeau said Phase One of replacing the skateboard park equipment is now complete.  That included a new ¼ pipe and ½ pipe for the facility, which is located between the municipal building and École Nouvel Horizon.  The process for replacing the skateboard park started in 2016 when it was decided something had to be done about the deteriorating condition of the facilities.  The town formed a focus group and included the mostly teenaged skaters who use the park to get feedback before deciding what should be done.

$100,000 was budgeted for Phase One.  Phase Two is planned for next year and it will cost less.  That project involves moving the skateboard park to a new location that has still not been selected.  Trudeau said they want to ease safety concerns and have the facility located further away from the school.  A new concrete pad will be poured, and the various jumps and pipes will be moved to it.

New playground equipment is going to be installed in four different parks in Hawkesbury.  The structures were getting old and were not meeting the rigorous safety standards playground equipment must meet these days, according to Trudeau.  Those are set by the Canadian Standards Association (CSA).  Trudeau said that in the future, Hawkesbury will have its playground equipment inspected by an outside expert every four years and the facilities will be inspected by municipal staff on the years between outside inspections.  Trudeau said the new climbing structures will all be completely accessible.  Town council has been placing money in a playground reserve fund for a few years and that reserve now stands at about $65,000. The amount of $25,000 has also been budgeted for playground improvements this year, Trudeau pointed out.

Renovations are underway at the outdoor tennis courts located between the recreation complex and École Nouvel Horizon. All four courts are being resurfaced right now and two of them will be adapted for other sports next year.  In addition to tennis, one court will have lines and nets for basketball, and another will have lines for pickleball, a fairly new game that is quite popular with senior citizens, Trudeau explained, adding that about $65,000 has been budgeted for the tennis court upgrades.

The new boards and glass around the rink inside the Robert Hartley Sports Complex have already been replaced after mold was discovered on them last year.  That project cost nearly $1 million.  However, the rink refrigeration system is a source of future concern and costs.

“We don’t have an ammonia-based system,” Nicole Trudeau said.  Those systems have been under scrutiny recently due to leaks in them making maintenance staff ill or killing them.  The Hawkesbury complex, which opened in 1979, has a freon system.  Trudeau said they are beginning to investigate possibilities for replacing it.

The swimming pool in the complex is closed right now for regular maintenance.  Trudeau said they try to do it when usage declines slightly at the end of summer vacation and before fall and winter programs start.  The pool was set to re-open on September 17.