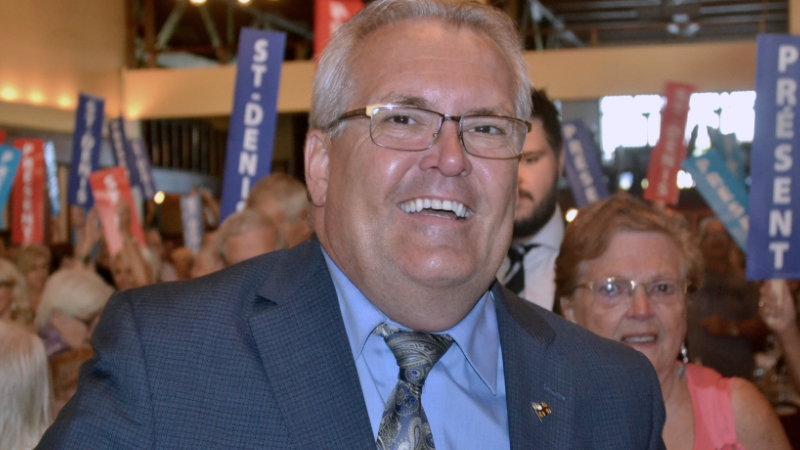 Yves St-Denis wants voters to know he’s a fighter.  The Member of the National Assembly (MNA) for Argenteuil is seeking re-election as an independent in the October 1 Québec election.  St-Denis left the Liberal caucus in May amidst controversy surrounding inappropriate photos he sent to a female staff member of the party.  He has forged on with his political career though and wants voters to give him another four years as their representative based on his accomplishments and plans.

St-Denis wants a study performed to look at the feasibility of merging some or all nine municipalities in the Municipalité Régional de Comté (MRC) d’Argenteuil.  He said the study should be done with organizational and financial help from the Québec government and identify the advantages and disadvantages of municipal mergers.  He believes having fewer municipalities in the region would reduce costs to taxpayers and make services more affordable.  As an example, St-Denis said Mirabel has a population of 50,000 with one mayor, eight councillors, one director-general, and various department heads.  The MRC d’Argenteuil has 33,000 people, nine mayors, 54 councillors, nine directors-general, and separate groups of department heads in each municipality.  The salaries of directors-general and department heads are a huge burden on municipal budgets, particularly in the municipalities with smaller populations, according to St-Denis.

The former MRC de Mirabel was added to the Ville de Mirabel in 2002 during a major round of municipal mergers across Québec.  Those mergers were all forced by the government, but St-Denis insists any mergers in Argenteuil would be totally voluntary based on whatever the outcome is of the study he is asking for.  He prefers to call his plan regroupement rather than fusion, which municipal mergers are more commonly called in Québec.  St-Denis said municipalities and their residents would ultimately have the final say over the process.  “Citizens can decide if they are participating in the regrouping,” he said.

Securing a new, $45-million Centre d’hébergement et de soins longue-durée (CHSLD) and improvements to Autoroute 50 are two political accomplishments that Yves St-Denis wants to ensure are realized.  “What I want to present to the population is that I am a fighter to give them the best services possible,” he said.  St-Denis wants the leaders of each political party in Quebec to assure him that they will follow through on ensuring the projects are built.  He wants guarantees from Liberal Leader Philippe Couillard, Coalition Avenir Québec (CAQ) Leader François Legault, and Parti Québécois Leader Jean-Francois Lisée.  The announcement in June of this year that studies will begin to improve the busy and often dangerous Autoroute 50 is not good enough for St-Denis.

“I want machines on the ground,” he said, emphasizing he does not want the widening of the highway to take 10 or 20 years.  He said that a safe highway is not only important for Argenteuil residents, but also for drivers from other regions of Québec who travel on it.

St-Denis also referred to the need for a new arena in Lachute.  He said more provincial funding is needed for that project and he wants a commitment from whichever party forms the next government that they will support it.  “Will they work for that?” he asked.

Hospital services in Lachute are a huge issue.  Yves St-Denis was not too concerned that many residents are going to Hawkesbury because emergency department waiting times are much shorter and more services are available.  He said the Québec public insurance system still pays for whatever services patients receive in Ontario.  However, he sharply criticized the CAQ plan to build a new, large, regional hospital in Gatineau.  He said the government should instead be investing in expanding the hospital in Lachute and wants a commitment from Francois Legault that such an expansion would happen if he becomes Premier.  “I want him to be clear before the election,” said St-Denis.

St-Denis is not concerned that his past controversies will affect his chances of being re-elected on October 1.  When asked if the usual Liberal vote could be split between him and Liberal candidate Bernard Bigras-Denis, he said, “No party owns the vote,” and does not like it when people say the vote is divided.  Such a divide could make it easier for a candidate from another party to win the election.  “I don’t talk about dividing the vote,” St-Denis said, emphasizing that voters choose a candidate over a party.

Whether it’s the CHSLD, Autoroute 50, a new arena, or possible municipal mergers, “My job as an independent will be to be the ‘guard dog’ of those things,” Yves St-Denis said, adding that elected representatives in political parties often have to “shut up” because of partisan restrictions. 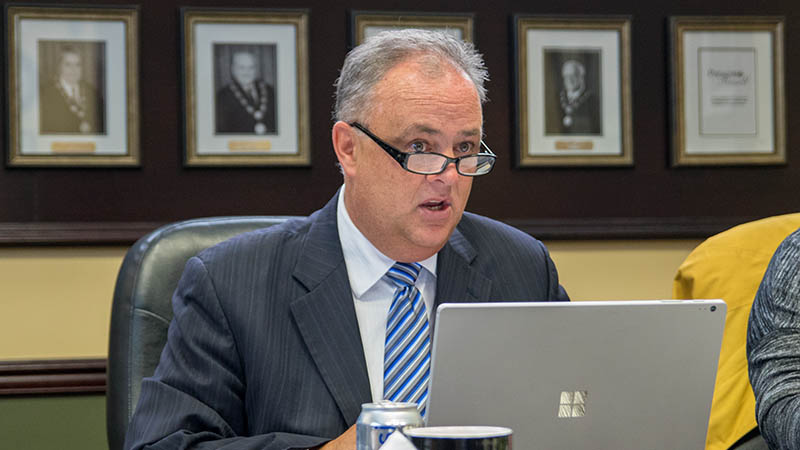 An evening of scandalous sketching from Arbor Gallery 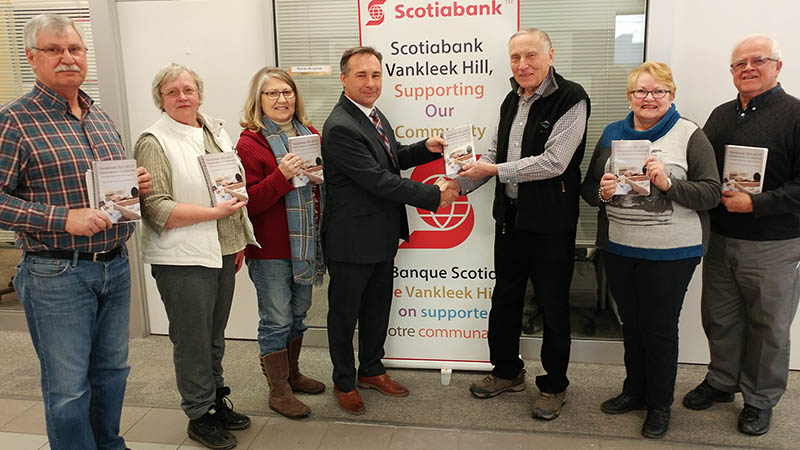 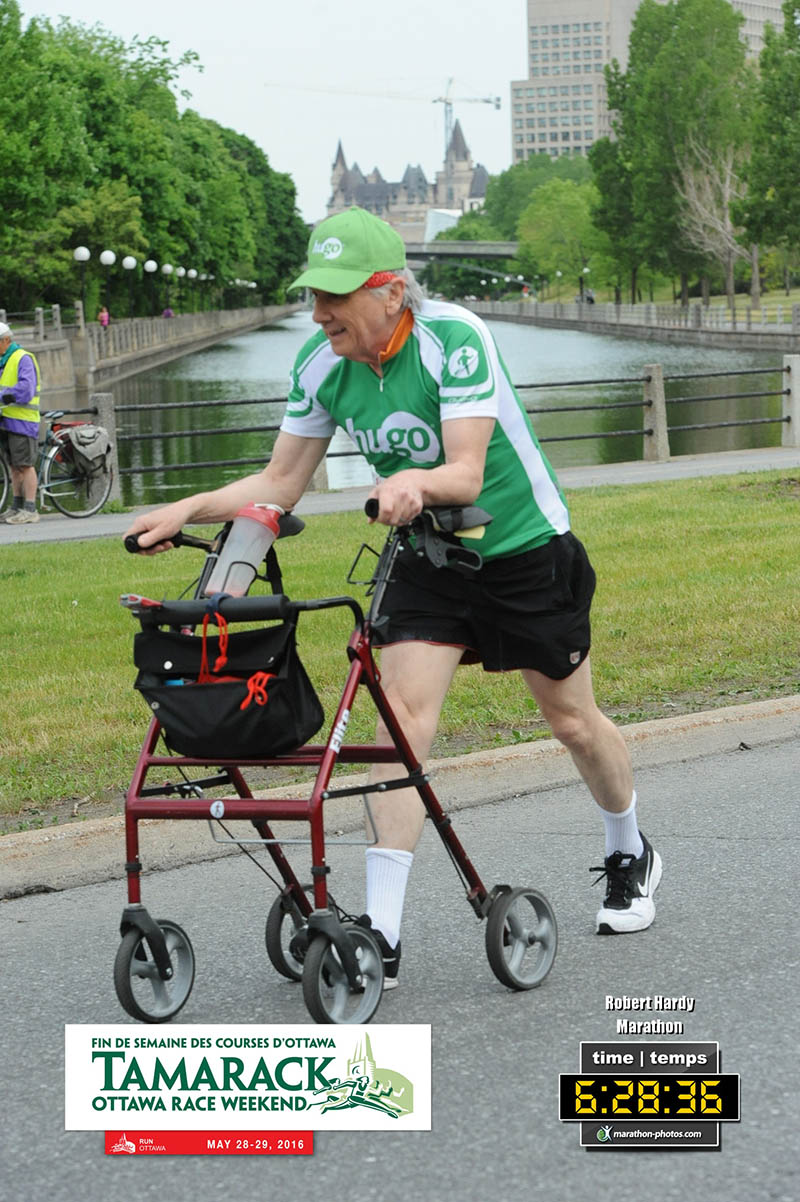