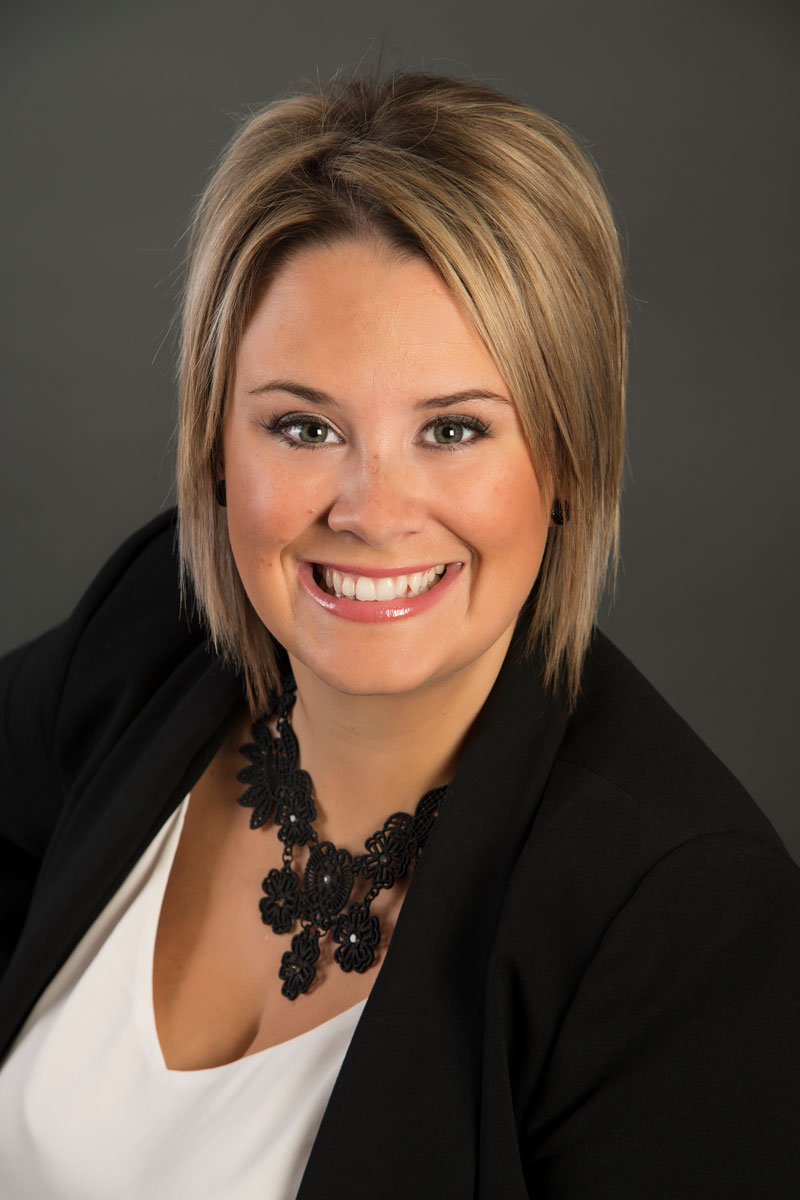 Danika Bourgeois-Desnoyers of St-Albert wants to change how municipal politics are done in The Nation.  The self-described “new Mom” wants to put a family focus on the services and programming offered by the municipality and that’s why she’s hoping to become its next mayor in the October 22 election.

“It doesn’t have to cost a lot,” emphasized Bourgeois-Desnoyers about expanded programming and activities.  She said that community organizations and volunteers can be used and that municipal support for them does not even have to be financial but is just a matter of the municipality endorsing their activities and making municipal facilities and infrastructure more accessible to them.

“They’re the ones running our villages,” she said, referring to the amount of time and money community organizations and clubs put into their activities.

Bourgeois-Desnoyers said better programming does not have to be a huge source of revenue, but it should not run a deficit either.  To her, it’s a question of “What could we do that is different?”  That includes diversifying recreational programming to include the arts and non-competitive fitness.  She wants to seek feedback from residents to find out what they want from the municipality when it comes to recreational services.

Although she’s only 30, Danika Bourgeois-Desnoyers is somewhat of a political veteran.  Her interest in politics goes back to when she was “very young.”  She attended York University’s Glendon campus in Toronto, has a Master’s Degree in Conflict Resolution from St-Paul University in Ottawa, and did postgraduate work in municipal administration.  In 2010, she ran for a seat on The Nation Council.  She won and represented St-Albert, the fourth ward until 2014 but did not seek-re-election that year as she had just taken a new position at Collège La Cité in Ottawa.  Bourgeois-Desnoyers said a lot of people have been asking her “When are you going to go back?” to municipal politics.

“Absolutely, it’s an added challenge,” Bourgeois-Desnoyers when asked about being a young female candidate and a new mother.  She said stereotypes exist that small-town politicians are all male and older, but that needs to change.

“I don’t think there’s an age and a gender that has to be associated with it,” she said, adding that she’s always inspired when young voters contact her with questions.

“I have a great supporting husband,” Bourgeois-Desnoyers said about her spouse, Jason Clemens, and noted that Glengarry-Prescott-Russell also has provincial and federal representatives right now who are young.  MP Francis Drouin is 34, and MPP Amanda Simard is 29.  Bourgeois-Desnoyers said she had a good conversation with federal Environment Minister Catherine McKenna at a recent event in Hawkesbury where she gave advice to aspiring female politicians.  McKenna told her the time is right to go into politics while her children are young.

Bourgeois-Desnoyers said the family focus of her campaign has been receiving positive responses.

“I’ve got really good feedback from young families so far,” she said.