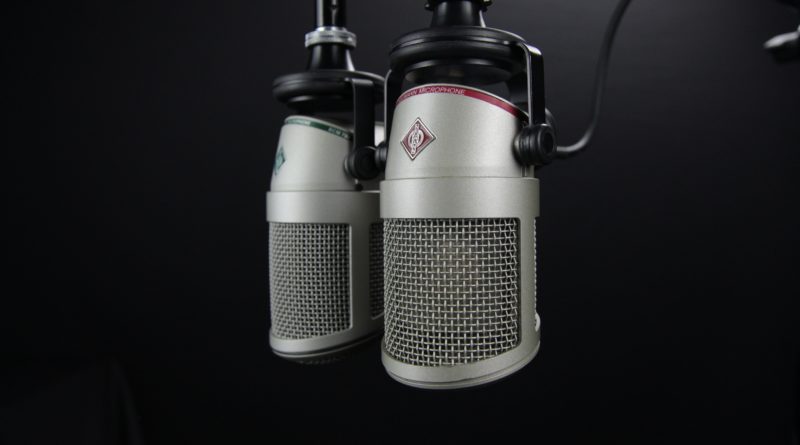 The francophone broadcasting community and its listeners are mourning the loss of a well-loved local radio personality.  Marc Charbonneau of CHOD 92.1 FM EST ONTARIEN died of cancer on August 4; he was 61.  Charbonneau had been with the station for 15 years and along with being an announcer, he was the station manager.

Charbonneau’s family wanted to wait before a public announcement was made, so the news was posted on the station’s Facebook page on August 14.  “It took a lot of us by surprise,” said 92.1 Program Director Mathieu Manning.  Station staff knew that Charbonneau was sick, but he was a private person and only said that he would overcome his illness.

Marc Charbonneau’s broadcasting career started at the former CFML in Cornwall and then CJRC (now CKOF) and the now-defunct CKCH in Hull.  From there he worked as a news reporter for The Canadian Press in Sherbrooke and Montréal before returning to Hull to work at CIMF, better known as Rouge FM.  Charbonneau also had a stint in radio and television for Radio-Canada before going to CHOD, which is licensed to Cornwall but has had its studios on Rue Industriel in Casselman since 2016.  Charbonneau’s time as manager included returning the station to financial and organizational stability.  The station began operations in 1994.

“He was a happy person,” Mathieu Manning said about his late boss.  “It was possible to hear his smile in his voice,” he added, noting that Charbonneau was always smiling and happy while on the air.

“He was the best boss I ever had,” I don’t know if I’ll ever have a boss that good again,” Manning said.  Marc Charbonneau leaves his wife, whom he had known since high school, and a son.

CHOD 92.1 FM is one of six non-for-profit, community-owned francophone radio stations across Ontario.  Its parent organization is officially known as La Radio communautaire Cornwall-Alexandria.  The station’s board has made Mathieu Manning the interim station manager for six months and then it will decide how to proceed with permanently replacing Marc Charbonneau.