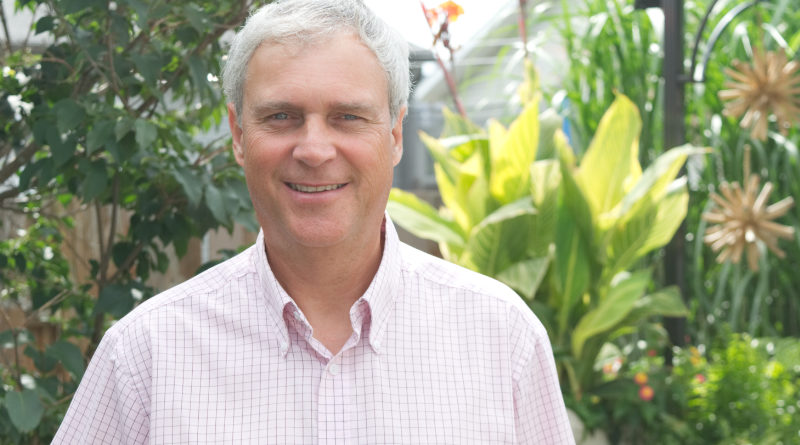 Ex-council member and veteran business owner – now retired – Gilbert Cyr is in the running as one of Hawkesbury’s three mayoral candidates.

Cyr says he is both determined and ready for the job, aiming at making the Town of Hawkesbury a must-see destination by way of employment and unearthing our areas vast potential and natural appeal.

“Now that I’m semi-retired, it’s a good time for a return to politics. Over the years, I’ve been involved in social clubs, sports and boards as a volunteer. Now, I’m ready for the mayoral race,” said Cyr.

In addition to being the business owner of Carkner Office Supply from 2000 to 2015, Cyr has indeed been very involved in his community as a volunteer.

Over the years, Cyr was board member of the Chamber of Commerce, the Optimist Club, the Minor Hockey Association and the COMZAC-BIA. He also spent a three-year term as Director of the HGH Foundation and is a member of the Knights of Columbus. The list goes on.

That being said, it’s no surprise that Cyr now wishes to take his deep knowledge of the workings of his community and transform them into a call to action for himself, a call to action that raised an electoral platform built on, among other things, employment.

“By soliciting major players in the market, companies and ministries, we can convince them to establish themselves here. By soliciting ministries, one of them could decide to come here and bring 400, maybe even 600 public service jobs with good salaries.”

Cyr firmly believes that Hawkesbury has everything it needs to appeal to these major employers.

“We can’t sell ourselves short. We have a hospital, many services… Everything an employer needs.”

Another of Cyr’s concrete goals for employment focuses not only on the creation traditional jobs, but on the training of youth, locally, so that current and future employers don’t have to search elsewhere for labour.

“I’m committed to approaching our school boards with the hope of creating a trade school in Hawkesbury to build a workforce for certain trades. It’s not something I can do alone. We need to create partnerships for this kind of endeavour,” said Cyr.

In the grand scheme of things, development is what Cyr is after. Employment is indeed part of it but, for him, it’s also about exploiting the town’s potential.

“There’s so much potential here. We’re sitting on a gold mine and we need to find those that are willing to exploit it. I’m not just talking about buildings, I’m talking about creating something great together.”

As a leader, Cyr’s goal is to motivate the community; to have its members be involved in the process; in the creation of the Hawkesbury they want to see.

“I’m very interested in touring our schools to hear what our youth has to say. They always have great ideas; things we didn’t even consider.”

Cyr seems ready for the challenge and is looking forward to working with the town’s new council towards a common vision: to make Hawkesbury a must-see town through leadership, vision and development.