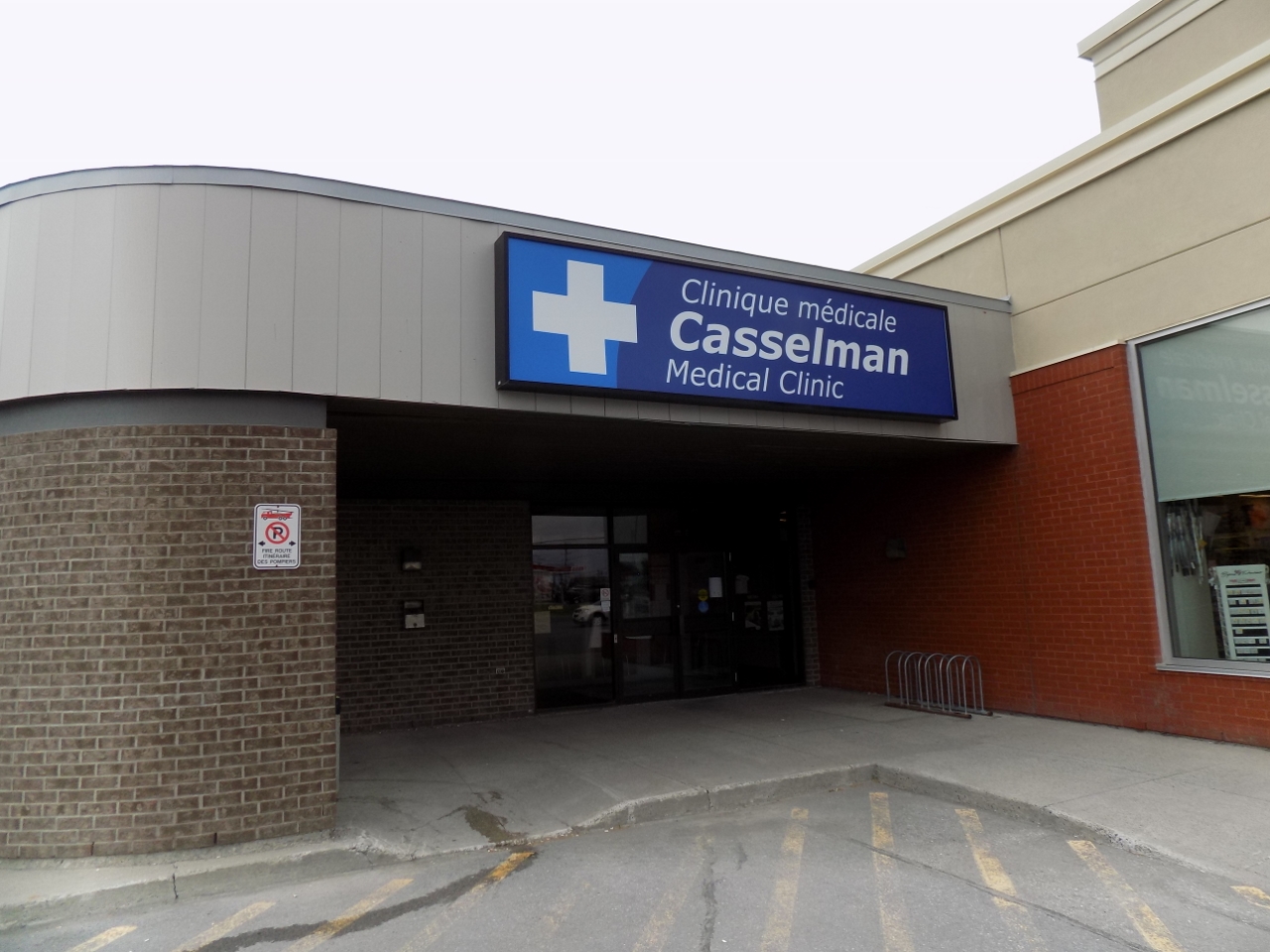 There is some good news for the Casselman Medical Clinic and the community it serves.  A new doctor will begin practicing at the facility in September.  Dr. Bruce Eveleigh has practiced at the University of Ottawa Health Services (UOHS) Family Health Team for many years and is relocating to Casselman.

“We are definitely excited to have signed on Dr. Eveleigh.  We have heard wonderful things about him,” said Jennifer Arenas, the Office Manager for the clinic.  She said that Dr. Eveleigh contacted the Casselman clinic through one of the recruiting firms it was using to attract more physicians to the under-serviced community.  Dr. Eveleigh’s patients at his Ottawa practice were recently notified he is leaving the university clinic and have been given the opportunity to register as one of his patients in Casselman on a first-come-first-served basis.  Patients wishing to remain at the UOHS will continue to be served by other doctors there.

Two other doctors are currently practicing at the Casselman Clinic and three are required to maintain the Ontario Ministry of Health’s threshold to be a Family Health Group (FHG).  Along with that challenge, a municipality must have a Rurality Index for Ontario (RIO) score of 40 to receive extra funding and short-term assistance through the Ministry’s Health Force Ontario agency.  Casselman’s RIO score is 39.  The score is developed using variables such as population density and the amount of time patients would have to travel to referral centres to see specialists, which would be Ottawa in most cases for Casselman residents.  The problem is that Casselman is a small village municipality and 65 percent of the patients at its medical clinic live outside of it, most in La Nation municipality.  The RIO score is based only on the Village of Casselman’s population.

Efforts are being made to change the RIO situation in Casselman.  Mayor Conrad Lamadeleine is pleased that Dr. Eveleigh is moving his practice to the clinic.  “If we get one more doctor, we’re lucky,” he said, adding that he has written a letter to Ontario Health Minister Christine Elliott asking for the RIO score to be adjusted to take the fact that most patients at the Casselman Medical Clinic are from outside the village.  The Mayor seemed confident that the Minister will take the concerns seriously.  “I think Toronto will change their mind,” he said.

The Casselman Medical Clinic includes laboratory and x-ray services.  It is located on Principale Street, right near the interchange for Highway 417.