Thinking of becoming a municipal election candidate? Register by 2 p.m. on July 27, 2018 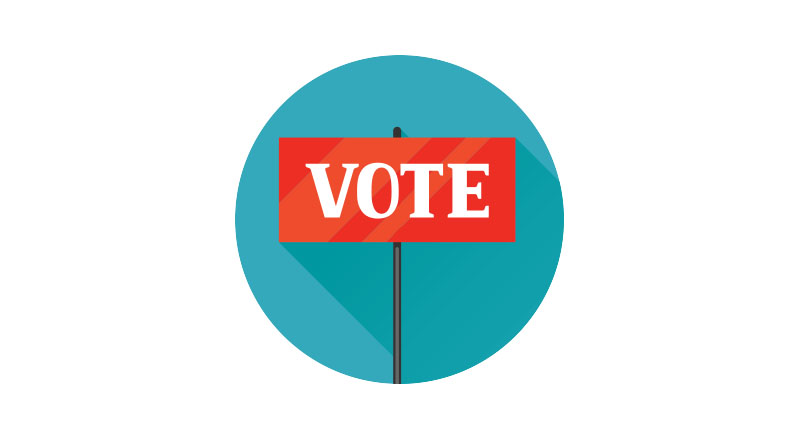 If you are thinking of becoming a municipal election candidate, or are considering becoming a candidate for school board trustee, you have until July 27, 2018 at 2 p.m. to register at your local municipality’s office.

If a candidate is uncontested, he or she will be elected by acclamation. If there are insufficient candidates to fill available seats, then the nomination period may be re-opened for a set time.

In L’Orignal, Jacques Lacelle, André Roy and Marc Séguin will be vying for two council seats. Lacelle and Séguin are existing councillors for the L’Orignal ward.

In Longueuil, two candidates are seeking election in that ward. Michel Paquette and Yvon St-Jean have registered as candidates.

In Hawkesbury, three candidates are in the race for mayor. Jeanne Charlebois (current mayor) will be on the ballot, along with Paula Assaly and former Hawkesbury councillor Gilbert Cyr.

There is no candidate listed for the Upper Canada District School Board.

Current mayor Francois St-Amour is seeking re-election and has competition. Veteran politician Denis Pommainville has also registered to run for mayor in The Nation Municipality.

There are four councillor seats available in The Nation Municipality. Marie-Noëlle Lanthier is the only candidate currently registered for Ward 1. For Ward 2, Pierre-Paul Beauchamps,  Alain Mainville and Danielle Sarault are seeking the council seat. For Ward 3, Danik Forgues is the only candidate so far and for Ward 4, and Francis Brière (incumbent) and David Edward Mushing are seeking the municipal council seat.

Martial Levac is seeking election as school trustee for the French Catholic school board.

In East Hawkesbury, the following is a list of registered candidates as of July 23, 2018. If no additional candidates register by July 23, these candidates will be declared as elected.

The municipality now consists of only two wards, compared to the last municipal election, when there were four wards. You can see more about the new wards here.

At the time of writing, lists of registered candidates for Alfred-Plantagenet were not available on that municipality’s website. The Review has asked for an update. It may be that new lists were in the revision process at the time we were seeking this information.